Obama commemorates 9-11 with National Days of Prayer and Remembrance 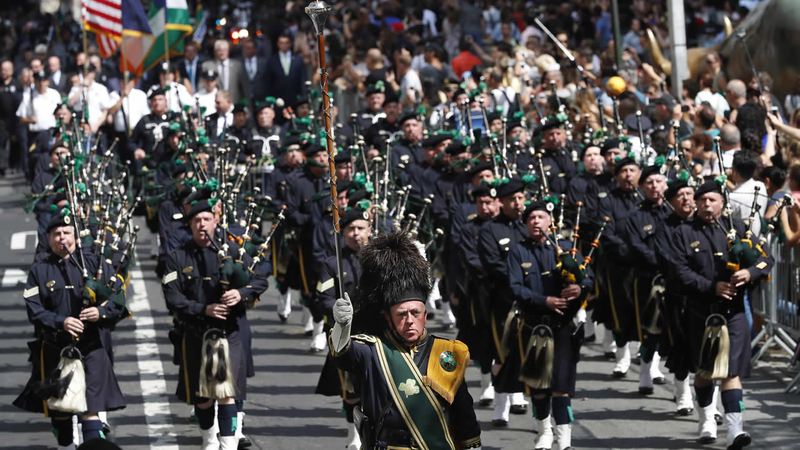 Obama commemorates 9-11 with National Days of Prayer and Remembrance

SAN FRANCISCO (KGO) -- Sunday marks the 15th anniversary of the September 11th attacks terror attack, and tributes and remembrances are already underway in New York City and around the nation.

Members of the NYPD and a number of law enforcement agencies from across the country marched through Lower Manhattan on Friday to honor the 9/11 victims, gathering to participate in the solemn procession.

Congress commemorated the tragedy in Washington on the steps of the capitol building. Among those who spoke was California representative and House Minority Leader Nancy Pelosi.

"Let the memories of our fallen heroes be a blessing to their beloved and the nation. Continue to show our dedication to justice and to freedom," said Pelosi.

United Airlines flight 93 was one of four that crashed that day. It went down in Pennsylvania and was scheduled to come to San Francisco. Ultimately those passengers on board stopped the plane from making its intended target of either the White House or the Capitol Building.

A moment of silence was held at the Pentagon. And in New York City, there was a procession by the New York Police Department in observance. Ceremonies will be held across the country thoughtout the weekend.