Adrien Broner turns himself in on felony charges 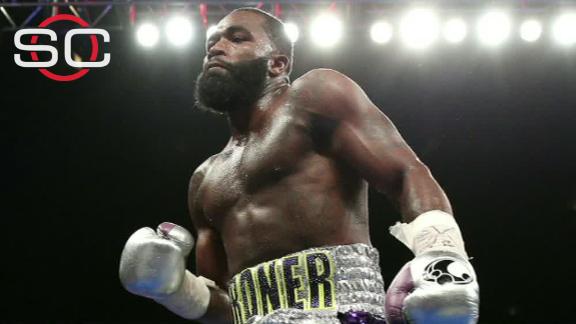 Former four-division world titleholder Adrien Broner kept his promise and turned himself in to police in his hometown of Cincinnati on Monday morning.

Broner was wanted on two warrants for his arrest on charges of felony assault and aggravated robbery in connection with an incident during the early-morning hours of Jan. 21.

He is accused of assaulting a man and robbing him of $12,000 at gunpoint outside a bowling alley. Broner allegedly lost the money to the victim during a night of high-stakes betting on bowling games, knocked him unconscious outside the bowling alley after a confrontation and took the money.

According to Hamilton County online records, Broner was taken into custody at 9:32 a.m. ET Monday.

Earlier Monday, Broner posted a message on his Instagram and Twitter accounts about turning himself in. About 2 hours later, he had been freed on $100,000 bail and tweeted, "They let me out y'all."

Broner is scheduled for his arraignment on Tuesday morning at the Hamilton County Justice Center in Cincinnati, where he will be asked to enter a plea, Julie Wilson, chief assistant prosecutor and public information officer for the Hamilton County Prosecutor's Office, told ESPN.com.

On Friday night, the 26-year-old Broner knocked out England's Ashley Theophane in the ninth round in a dominant performance in the main event of a Premier Boxing Champions card at the DC Armory in Washington, D.C., which Broner considers a second home.

Broner (32-2, 24 KOs) was supposed to have been making the first defense of his junior welterweight world title, but he was stripped of the belt the day before the fight for failing to make weight. He weighed 140.4 pounds, four-tenths of a pound over the division limit, and made no effort to lose the small amount of weight. Instead, he paid Theophane an extra $50,000 for the fight to go on.

The fight was in jeopardy days earlier because the DC Boxing and Wrestling Commission would not license Broner until it received written assurances from his attorney and Hamilton County officials that he would turn himself in after the fight. 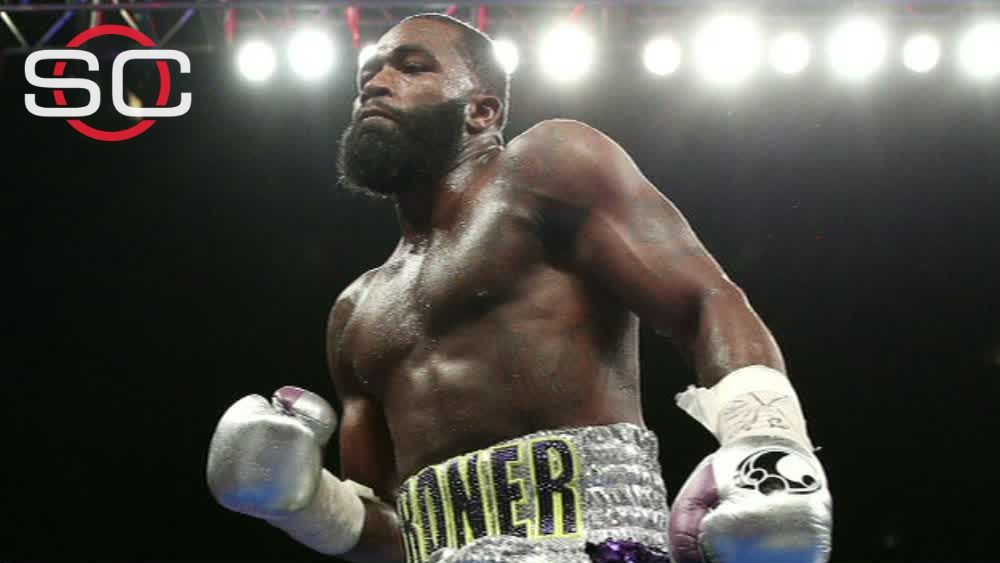