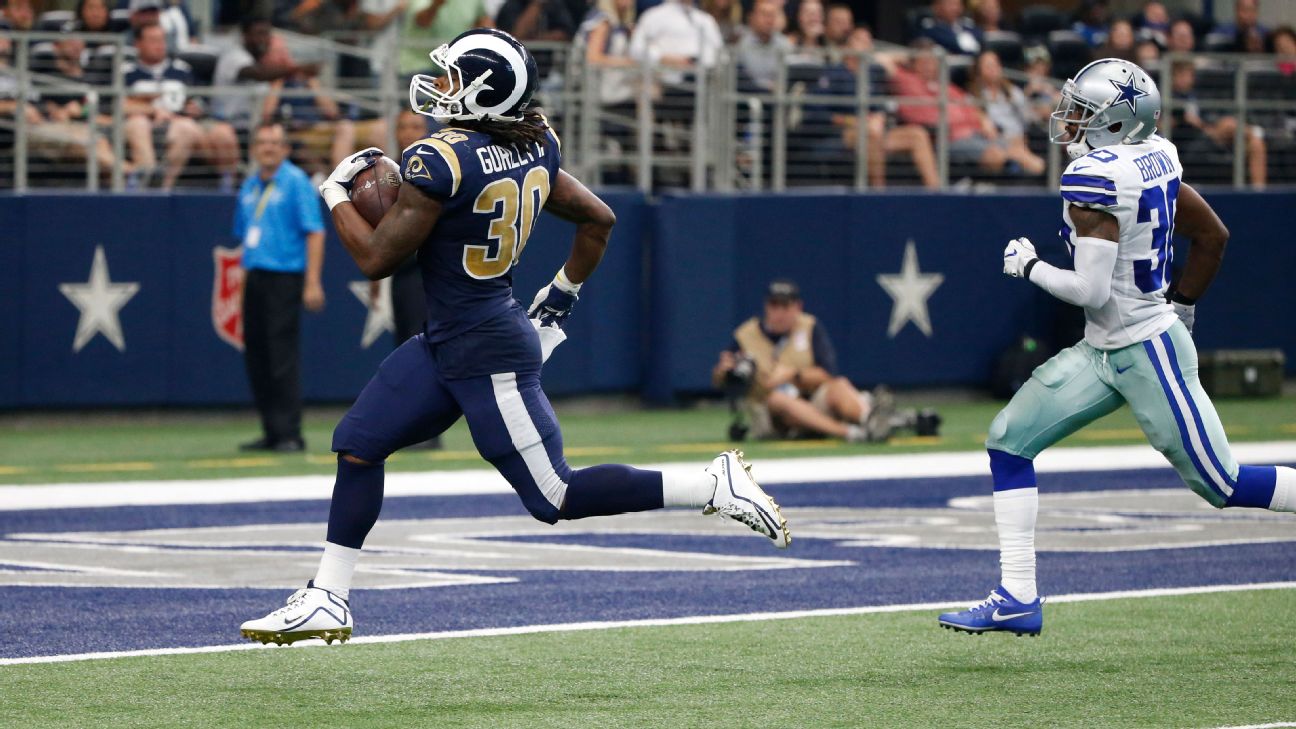 They steal plays all the time, sometimes a small portion and sometimes more. Then they wait for the perfect moment -- or season -- to use them.

That's how Sean McVay's Los Angeles Rams won a big game in his first year as head coach; that's how Kyle Shanahan unleashed a key pass play in Robert Griffin III's rookie year and that's how Matt LaFleur set up a touchdown with a trick play in Tennessee.

NFL coaches steal from each other all the time. They watch tape of teams with similar offenses or philosophies, then determine if those plays fit into their system. Not every play does -- they want it to look like other plays they run or something they can set up. "S---, I've stolen a lot of good plays," McVay said.

McVay, Shanahan and LaFleur worked together in Washington and still "borrow" plays from one another. With all three coaching in the NFC -- LaFleur is in his first season with Green Bay -- those plays and concepts could help dictate who wins the conference.

Here are the best plays Shanahan, McVay and LaFleur said they stole:

In Griffin's first game in 2012, he connected with receiver Pierre Garcon on a simple play-action slant pass to the right. It ended up being the first scoring pass of his career: an 88-yard touchdown toss against New Orleans.

Griffin was knocked over after the pass, so he watched the play unfold seated on the ground.

Shanahan: "With Robert, we ran one play 80 times and he had 60 completions out of it. It was a one-man show and we called it a drift route. I saw New England do it earlier in my career when I was at Houston and I put it in [in Houston] and we ran it twice. But we didn't need it as much. Then once we got the zone read and everyone was playing eight-man fronts, that play came back again because of how the coverage was based so we started doing it out of pistol and all this stuff looks like we're doing something different and all we're doing is basically a slant. I used it maybe 15 times with Rex [Grossman] the year before Robert played. Then Robert ran it 80 times -- but we had so much success."

In McVay's first season coaching the Rams, they trailed Dallas 24-19 on the road late in the third quarter. That's when he used a play he had stolen -- and it turned into a 53-yard Todd Gurley catch-and-run for a lead they never relinquished.

McVay: "In Week 1 the Chiefs had run something similar for a 70-yard touchdown and the following week the Pats stole the same concept and ran it against the Saints and hit James White for 25 yards. They did the same action, but pulled the guard on it. We stole that same play and used it in Week 4 and it was the game winner. It helped us win a huge game and that game was big for our confidence. We definitely stole that play from the Chiefs. We did it pretty similar to what New England did, a little different formation stacking-wise, but the back out of the backfield would run a seam route in a four-vertical concept. We pulled the guard to influence the underneath coverage [to] get dispersed. That was the one that yielded the best results."

It wasn't enough that the Philadelphia Eagles scored on a touchdown pass to their quarterback in beating New England in the Super Bowl after the 2017 season. The Patriots then got stung by Tennessee last season when LaFleur was the Titans' offensive coordinator.

It didn't look exactly like the Eagles' touchdown play nor did it result in a touchdown. Instead, quarterback Marcus Mariota gained 21 yards off this reverse throwback, setting up a touchdown in Tennessee's 34-10 victory.

LaFleur: "For us it was about making sure to get the right look. It was a little different. We said if we got man coverage we would roll with it and we did. We did it out of a different personnel grouping; we ran ours out of [one back, two tight ends]. It was totally different than Philly but Philly inspired the idea. What a lot of these teams do is you see something and maybe steal elements of it. We had the quarterback hand the ball off and then reverse out and go down the sidelines. We steal plays on a weekly basis." 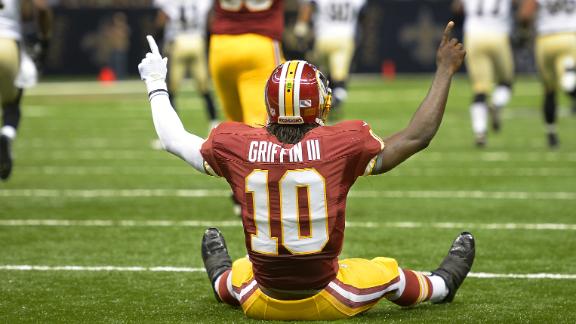