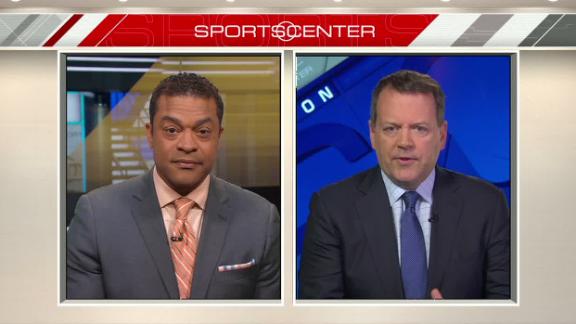 MIAMI -- A day after Rich Hill's perfect game was cut short, more clarity was provided as to why the Dodgers starter didn't remain in Saturday's game against the Marlins.

Los Angeles manager Dave Roberts' decision to pull Hill after seven innings of a perfect game is what drew the most attention late Saturday night, but there also seemed to be somewhat of a discrepancy as to why the move was made.

Roberts said there was a "hot spot" on Hill's finger, indicating that the pitcher's previous battles with blisters could arise if action was not taken. Hill, though, said afterward that he was not having any blister problems.

"He said the blister wasn't affecting him; that's true," Roberts said. "Obviously, he was throwing the ball well. But in talking to the trainer, when you start looking at the blister from a medical viewpoint and you start seeing some tenderness -- as the trainer has gotten familiar with Rich's blister -- those are symptoms and signs that the next step is a blister that could present itself."

Roberts admitted that if the situation arose earlier in the season instead of September -- in the middle of a chase for the division title -- he might have handled things differently.

"I think if it was earlier in the year I would have let him go back out there, yes," Roberts said. "But we've got Clayton [Kershaw] coming back. He threw three innings the night before. What we've done since February to get to the point we're at with two and a half weeks left in the season, it just wasn't worth the risk. Richie is throwing as good as anyone in all of baseball. To take the risk to lose him for the postseason is irresponsible, I think, on my part."

Roberts actually had Grant Dayton warming up in the sixth inning Saturday and thought of removing Hill then. He then decided to let his pitcher go seven innings before Joe Blanton replaced him in the eighth. Blanton gave up a two-out single to end the perfect game.

There has never been a combined perfect game in major league history. In fact, Hill's outing Saturday is now the longest a starting pitcher had lasted before being removed after retiring everybody he had faced.

Roberts was jokingly congratulated on his move that made history.

"Wow, that's great," Roberts said with a smirk. "That's not what I envisioned my first year as manager, so thanks for that one."

Roberts also removed Ross Stripling from a potential no-hitter on April 8 at San Francisco. Stripling had thrown 7 1/3 hitless innings in his major league debut at San Francisco, but Roberts removed him as a precaution because the young right-hander was just two years removed from Tommy John surgery.

Much has been made of the decisions Roberts has been forced to make with both Stripling and Hill. But for pitching coach Rick Honeycutt, the moves were twice as stressful, especially with Hill on Saturday.

"I'm always going to side with the pitcher, but at the same time, this is trying to do something bigger than an individual situation," Honeycutt said. "Both of those are the right call. But it doesn't make it any easier. My gut just feels sick about [Hill] having to go through that. And for Dave too. Somebody has to make the call and he has to make it."

Roberts said he got plenty of input in April when he made the decision to pull Stripling from his April no-hitter. On Saturday night, he primarily sought the voice of just one person for solace. Roberts called his 15-year-old son Cole.

"I didn't watch any of it or read any of it," Roberts said. "I called my son and made sure he wasn't mad at me because he was mad after I took Stripling out. He wasn't mad." 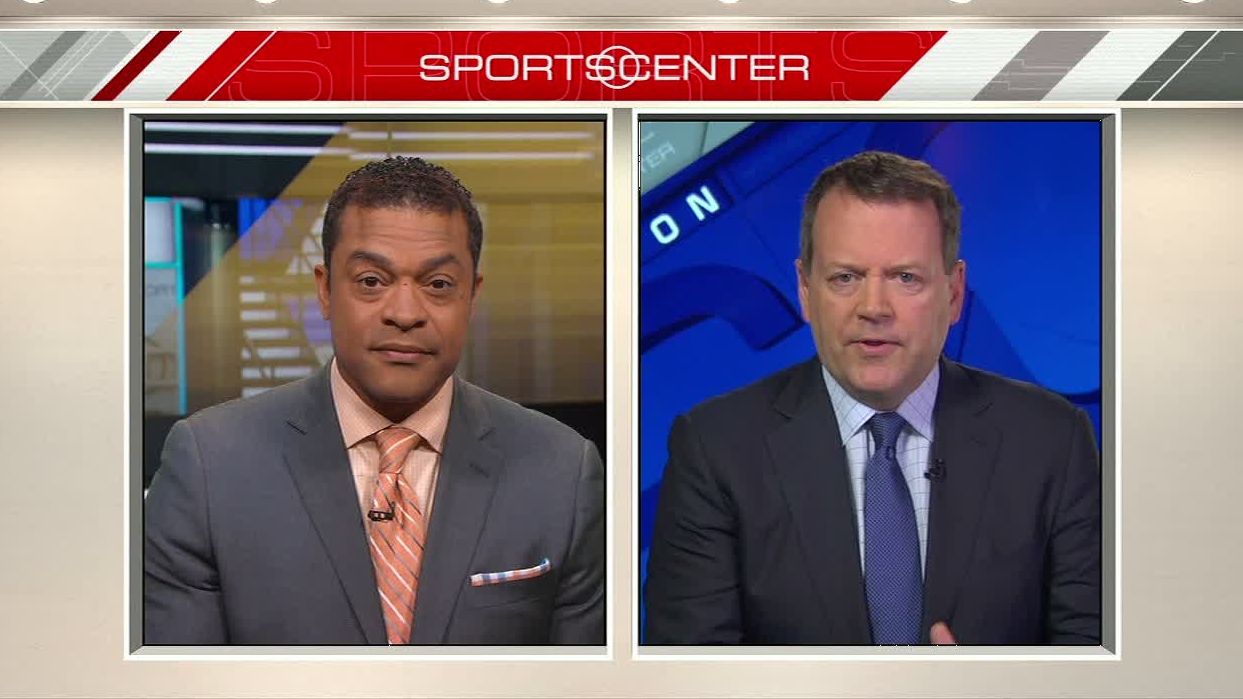