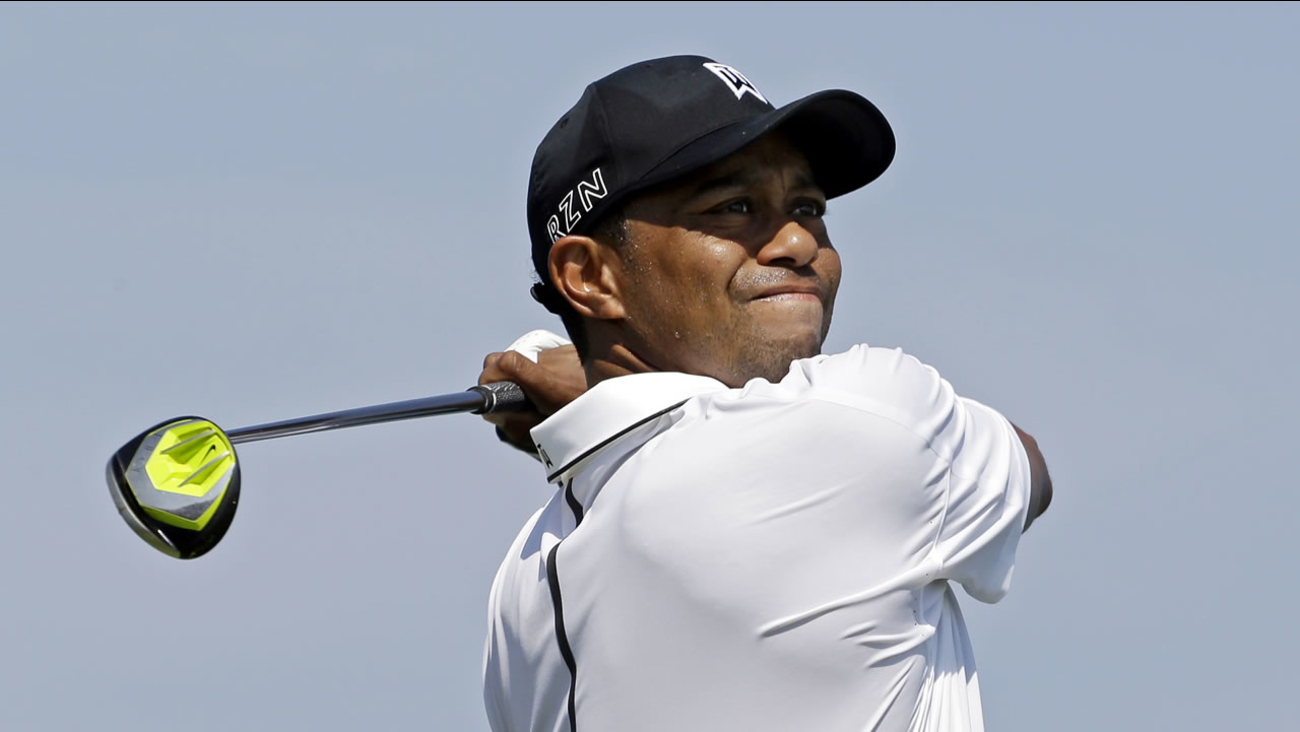 Most of Woods' income comes from endorsements. He made over $50 million in all.
Related topics:
sportspgaathletesboxinggolfsalarytiger woods
Copyright © 2021 KGO-TV. All Rights Reserved.
More Videos
From CNN Newsource affiliates
TOP STORIES