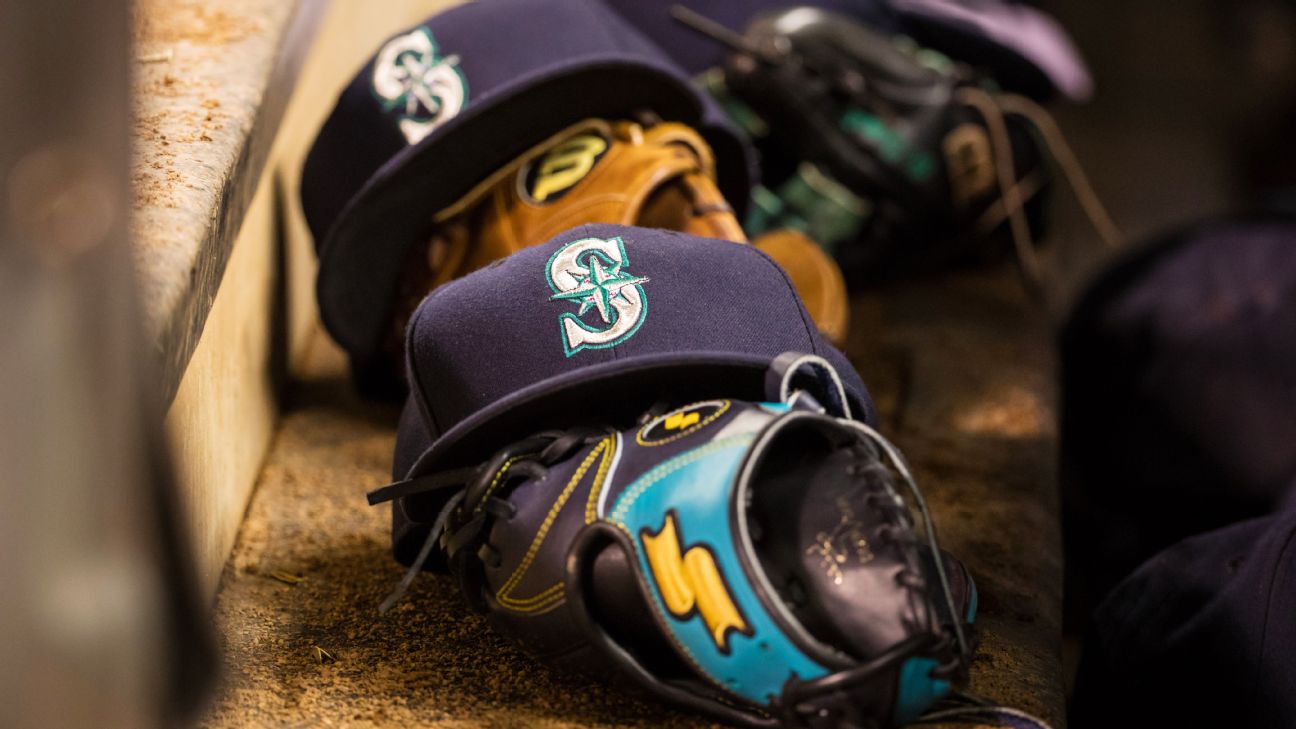 SEATTLE -- The two-game series between the San Francisco Giants and Mariners in Seattle that was scheduled to start Tuesday was postponed because of poor air quality caused by the West Coast wildfires.

Although the air quality seemed to be improving somewhat Tuesday afternoon, Giants manager Gabe Kapler said both teams, Major League Baseball and the players' union were in agreement about the decision.


He said players had some reservations about plans to play.

"I think there was some concern, yeah, for sure," Kapler said. "Everybody was reading the reports on the air quality, and we all wanted to be safe."

The question going forward is how the West Coast fires will affect MLB down the stretch, particularly with the American League Division Series and Championship Series scheduled to be held in California. Although no plan is confirmed, the Phoenix area has emerged as the primary backup option if MLB needs to move any of its postseason games on account of air quality problems, sources told ESPN's Jeff Passan.

The announcement came as forecasters called for smoke to reach very unhealthy levels in western Washington through at least Thursday.


Both teams had a scheduled day off Thursday that allowed them to avoid playing a doubleheader Wednesday.

Some players complained about smoky conditions Monday night after the Mariners split a doubleheader with the Oakland Athletics. The smoke during the games reached a level of very unhealthy on the air quality index, even with the roof closed at T-Mobile Park.

Seattle manager Scott Servais said he thought "visibility and playability" were fine Monday and that MLB officials were comfortable with allowing the makeup doubleheader to proceed. But the smoke got worse throughout the evening, seeming to increase when rain moved into the area.

"I'm a healthy 22-year-old. I shouldn't be gasping for air or missing oxygen. I'll leave it at that," said Jesus Luzardo, who started the opener for Oakland.


The area has had unhealthy air quality for about a week after weather patterns brought smoke from wildfires east of Seattle in Washington, Oregon and California. There also are fires burning near San Francisco -- the air quality is expected to reach unhealthy levels there Wednesday -- but the air quality there is better overall.

A Mariners official said smoke is expected to start clearing late Thursday or Friday when the team returns home for a three-game series with the San Diego Padres, followed by their final three home games against the Houston Astros next Monday through Wednesday.

"We appreciate the Giants' willingness to work with us on this challenge, and we look forward to returning to T-Mobile Park on Friday to host the Padres," Mariners president Kevin Mather said.

The decision could have playoff implications, as the Mariners lose two of their remaining eight home games (though they will still be identified as the home team for the postponed games in San Francisco). The Giants are currently sitting in the second National League wild-card position, and the Mariners are 1 1/2 games behind the Astros for second place in the AL West and 4 1/2 games back for the AL wild card.