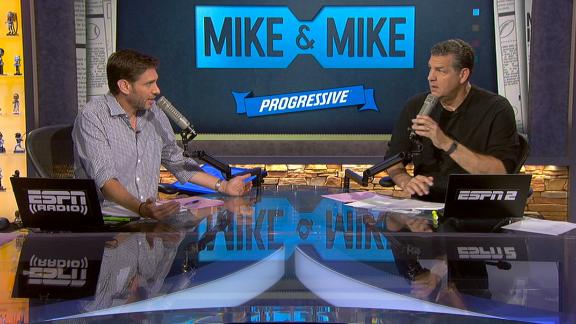 A fairly minor Los Angeles Rams transaction became more interesting on Tuesday when it was revealed that coach Jeff Fisher cut Deon Long after the wide receiver brought a woman into his training camp dorm.

Long was released earlier this summer and has since landed with the Philadelphia Eagles. In Tuesday's episode of HBO's "Hard Knocks" Fisher tells Long that he's being cut for violating team rules. In an earlier episode the coach had told players that he had two rules for camp: be on time and don't have visitors in the dorm.

"What part did you not understand?" Fisher asked Long in their meeting, which was shown on the television show. "Sorry, but this is our world, man. We have rules and we have to abide by them. I thought I made myself really clear."

Fisher then tells the team that Long is gone.

The Eagles signed Long on Friday. The 25-year-old is 6-foot, 192 pounds and has spent time with the Tennessee Titans, Miami Dolphins and the Rams.