ESPN
Jose Bautista's "number" to agree to an extension with the Toronto Blue Jays is $150 million in a five-year deal, TSN reported Tuesday.

TSN cited two sources familiar with the situation in its report.

On Monday, Bautista, who will turn 36 on Oct. 19, addressed his contract situation and said the Blue Jays came to him two weeks ago to gauge what it would take for him to sign a new deal.

"If this is going to happen, they should know what it takes, and I told them the number because they asked me," Bautista told ESPN's Britt McHenry.

Bautista told reporters Mondaythat he is "not willing to negotiate."

"I'm not going to sit here and bargain for a couple of dollars," he said, adding later, "They either meet it or it is what it is."

On Tuesday, new Blue Jays general manager Ross Atkins wouldn't publicly address Bautista's stance, saying, "It doesn't need to be public, and it won't be from our end."

"To me, it's not a cloud," Atkins said Tuesday. "To me, it's really clear we've had really clear, effective communication. There is no ambiguity. We can focus on playing baseball -- Jose feels good about doing that."

Bautista is earning $14 million this year after the Blue Jays exercised the 2016 option in the outfielder's current deal, and he can become a free agent after the World Series. The 35-year-old had 40 home runs and 114 RBIs last season, as Toronto won the AL East and reached the playoffs for the first time since winning the 1993 title.

"I love being around the guy," Atkins said. "I love talking baseball with him. I love to hear him talking about his career. It gets me fired up." 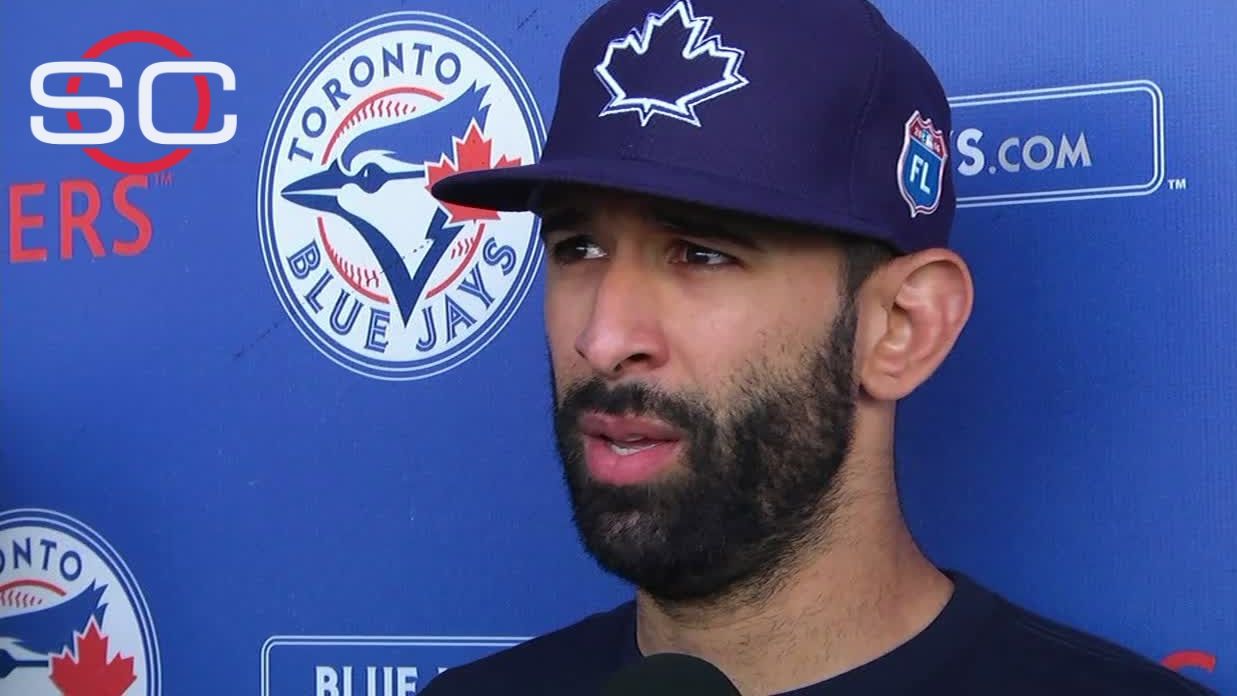 Bautista: 'I know what my value is'
Blue Jays right fielder Jose Bautista describes the negotiations he had with the team. When asked whether he'd take a hometown discount, Bautista replied, "That doesn't exist, not in my world." 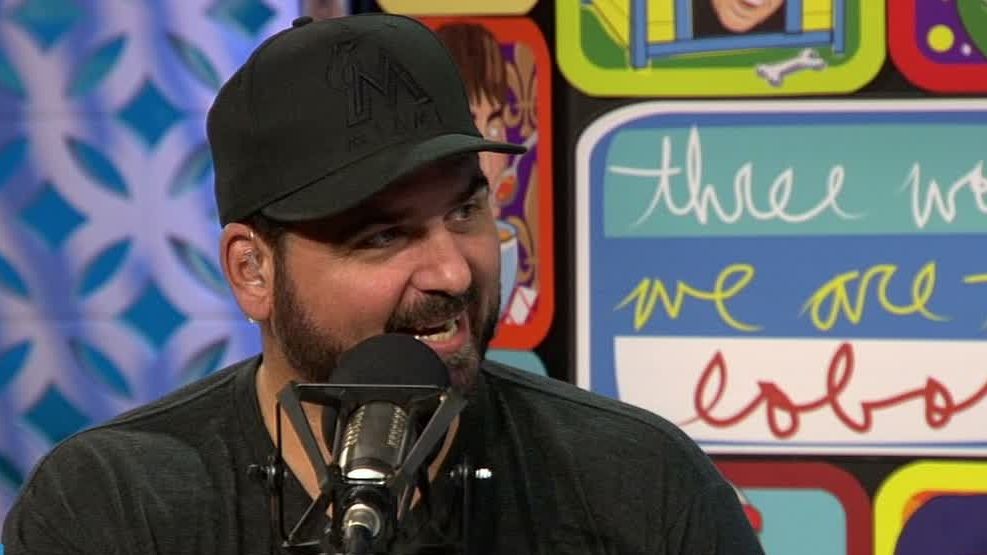