San Francisco 49ers quarterback Colin Kaepernick plans to sit through the national anthem for as long as he feels is appropriate and until he sees major change in America, specifically when it comes to race relations.

SANTA CLARA, Calif. (KGO) -- San Francisco 49ers quarterback Colin Kaepernick plans to sit through the national anthem for as long as he feels is appropriate and until he sees major change in America, specifically when it comes to race relations.

For now, teammates are supporting their quarterback. Kaepernick said he didn't really think his actions would bring such controversy, but he says he's glad they did because he has no intention of stopping.

During a press conference Sunday, Kaepernick said: "This country stands for freedom, liberty, and justice for all and it's not happening for all right now."

He knows he could be cut for this stand. Criticized, ostracized - and he'll go it alone if need be. The quarterback realizes he might be treated poorly in some road cities, and he's ready for that, too, saying he's not overly concerned about his safety, but "if something happens that's only proving my point."

Two days after he refused to stand for the "The Star Spangled Banner" before the 49ers' preseason loss to the Packers, Kaepernick said his stand will continue. He addressed his teammates Sunday morning, some agreeing with his message but not necessarily his method. Some said they know he has offended his countrymen.

Whatever the consequences, Kaepernick insists he will know "I did what's right."

Kaepernick has been outspoken on social issues on social media for quite some time now, but his current stand for not standing has received the most attention.

"I can't look in the mirror, and see other people dying in the street that should have the same opportunities that I've had and say, 'you know what, I can live with myself because I can't if I just watch,"' Kaepernick said.

Kaepernick says police brutality against people of color must stop. He said he experienced that first hand in college while moving out of an apartment. "Because we were the only black people in that neighborhood. The cops got called and all of us had guns drawn on us," he said.

Other players respect Kaepernick's right to free speech. "Colin has a right to do whatever he wants to do and is entitled to his opinion. What we're focused on here is keeping the team together," 49ers linebacker Navorro Bowman said.

The 49ers issued a statement on the Kaepernick case. "The national anthem is and always will be a special part of the pregame ceremony. It is an opportunity to honor our country and reflect on the great liberties we are afforded as its citizens. In respecting such American principles as freedom of religion and freedom of expression, we recognize the right of an individual to choose to participate, or not, in our celebration of the national anthem."

Coach Chip Kelly said Saturday that he had not talked with Kaepernick about his actions or comments, but said that Kaepernick also did not stand for the national anthem before last week's game in Denver when he was injured and did not play. "We recognize his right to do that," Kelly said. "It's not my right to tell him not to do something. That's his right as a citizen."

Kaepernick is not the first U.S.-based athlete to use the anthem for protest. In 1996, NBA player Mahmoud Abdul-Rauf refused to stand for the anthem, saying the United States had a history of tyranny and doing so would conflict with his religious beliefs. The NBA initially suspended Abdul-Rauf for his stance before it was lifted when he said he would stand and pray silently during the song.

Kaepernick said he is not worried about any potential fallout from his protest. "This is not something that I am going to run by anybody," he told NFL Media. "I am not looking for approval. I have to stand up for people that are oppressed. ... If they take football away, my endorsements from me, I know that I stood up for what is right." 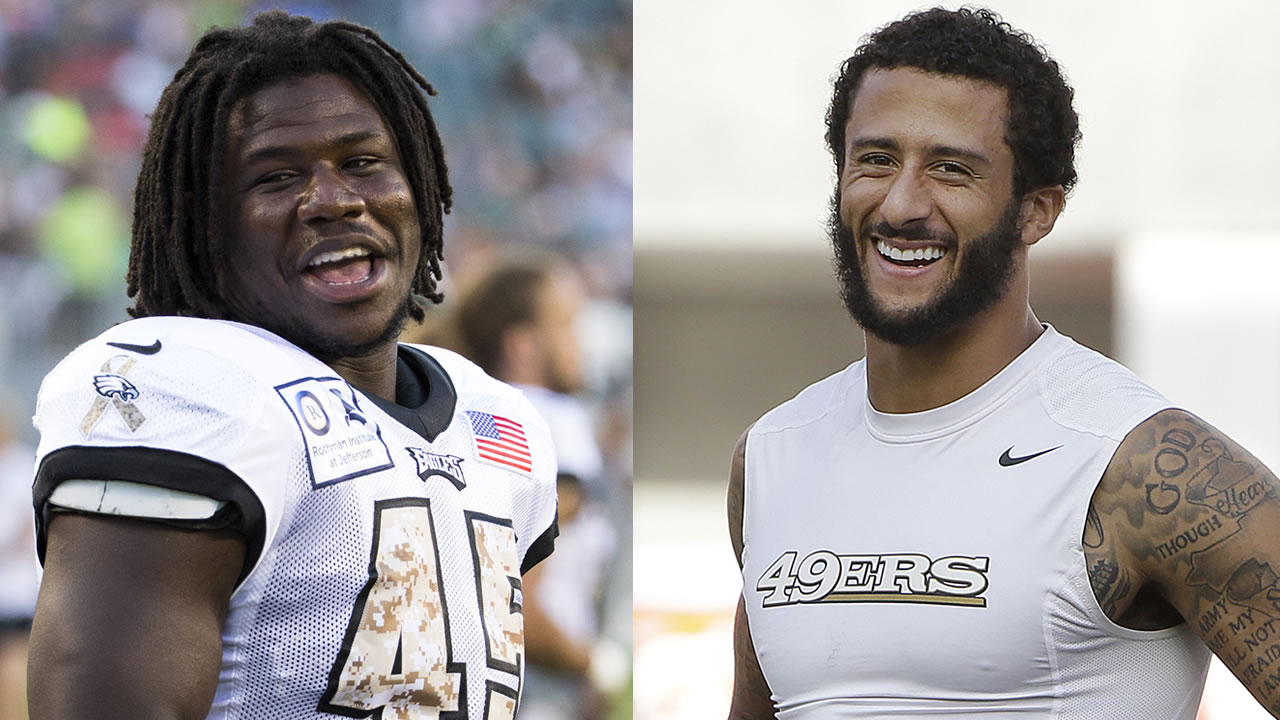 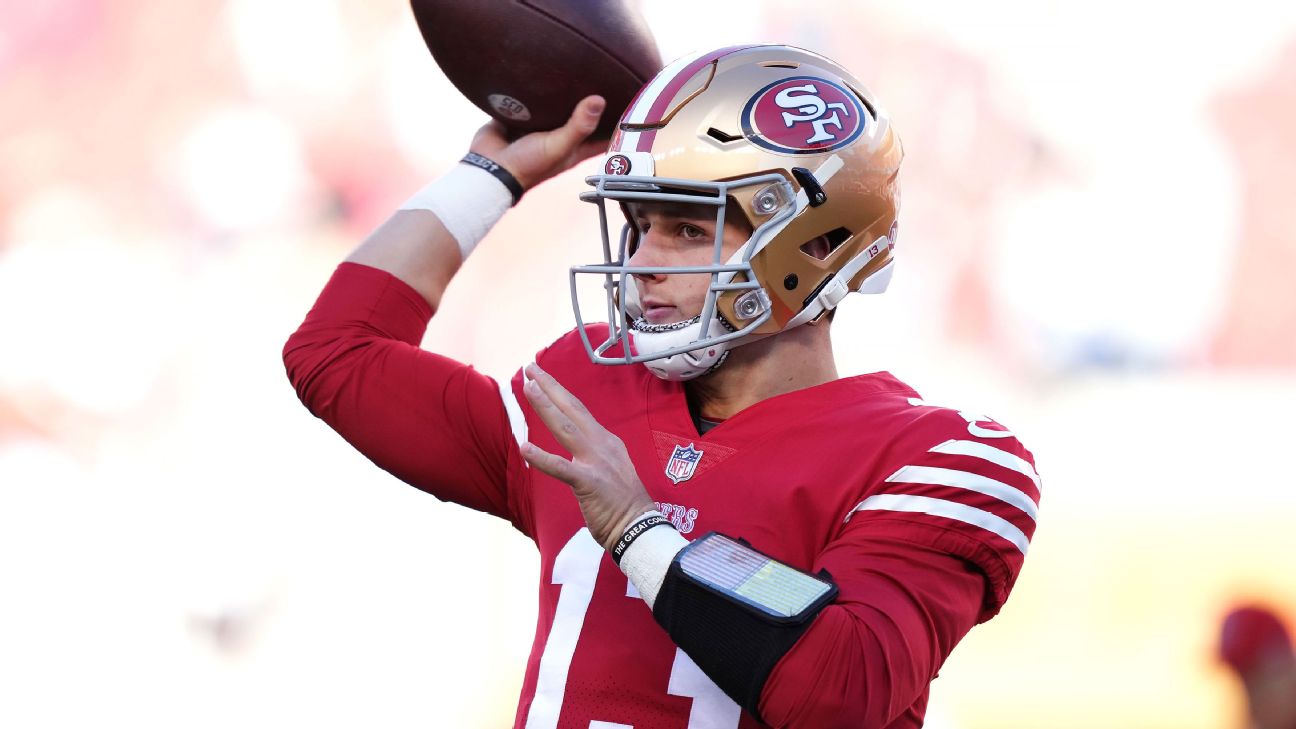 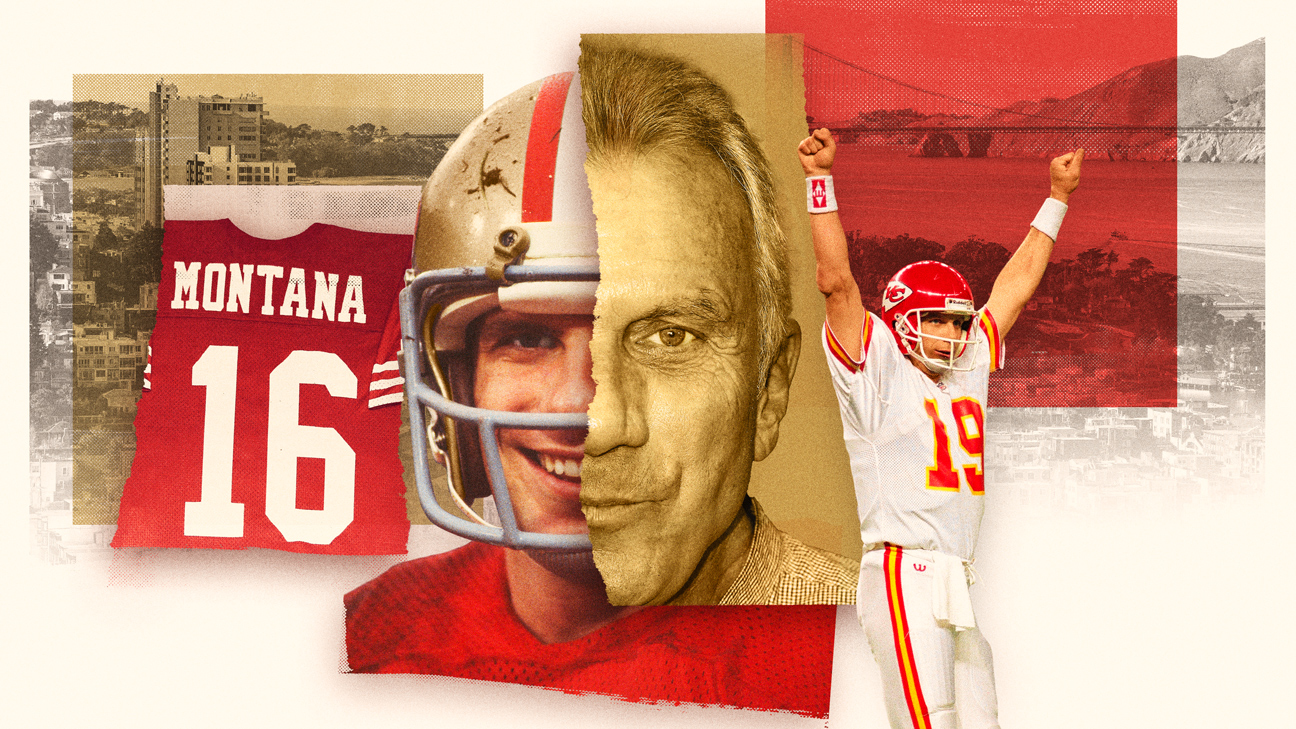