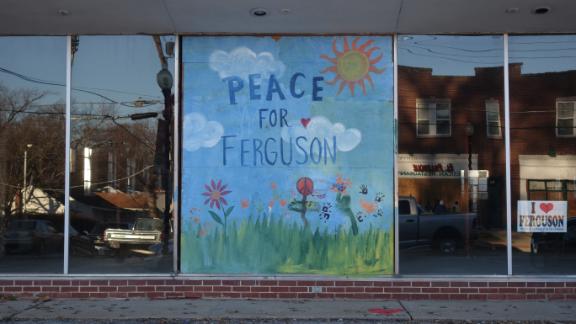 INDEPENDENCE, Ohio -- LeBron James said the decision not to indict Darren Wilson, the officer responsible for the shooting death of Mike Brown in Ferguson, Missouri, "hit home for me" and spoke out about the violent aftermath of the announcement Monday night.

"That's not the answer," James said Tuesday on reports of rioting in Ferguson. "What does that do? What does that actually do? Just hurt more families, hurt more people, draw more attention to things that shouldn't even be going on instead of people going to the family's household and praying with them. And saying, 'Things are going to be great.' You know, 'Mike Brown is in a better place now,' and 'Trayvon Martin is in a better place now.' That's where it should be. I mean, burning down things and shooting up things and running cars into places and stealing and stuff like that, what does that do? It doesn't make you happy."

James initially responded to the news on Monday night by posting a cartoon depiction on Instagram of Brown with his arm wrapped around Martin walking toward a heavenly light.

Back in March 2012, James and then-teammate Dwyane Wade organized a photo including the entire Miami Heat team wearing hooded sweatshirts -- the same style of hoodie Martin was wearing when he was shot by George Zimmerman -- and posted it to social media along with the hashtag #wearetrayvonmartin.

James said that the Brown case only touches on larger societal problems that must be addressed.

"I think that news itself, the issue is much bigger than that," James said. "It's not just one instance. It's not just Mike Brown or Trayvon Martin or anything that's going on in our society. I think it's much bigger than that. Like I said last night, violence is not the answer and retaliation is not the solution. My prayers and best wishes goes out to the families of anyone that loses a loved one, especially a kid today."

LakersguardKobe Bryantalso commented on the Ferguson situation on Tuesday. "We can sit here and argue about it until we're blue in the face and protest about it, but ... until we have a serious legal systemconversation, it's going to keep on happening," Bryant said.

Across the sports world, other athletes weighed in.Detroit Lionsrunning backReggie Bushspoke about the situation to ESPN.com, saying, "Just watching last night, and it wasn't so much of the police officer not beingindictedbut just something about how it was handled from beginning to end. Just something seemed flawed about the system and about the way that situation was handled. I don't know all the facts of what happened during when Michael Brown was killed, but I just know that a young man lost his life. Was shot how many times? Six? Ten times? Ten times. That's a little excessive.

"So it goes back to the way the situation was handled, from there to the grand jury," Bush said. "It just seems like ... it just turned my stomach. I felt embarrassed because of how it was handled and people rioting, obviously, that's not the answer. And how did it get to this? And how does this keep happening, because it seems like history is just repeating itself, you know. Every year, once a year, something like this. So, I guess, when is it going to change? When are we going to see change? When are people going to start being held accountable? When are we going to ... it's just terrible that this keeps happening."

ESPN.com's Baxter Holmes and Michael Rothstein contributed to this report. 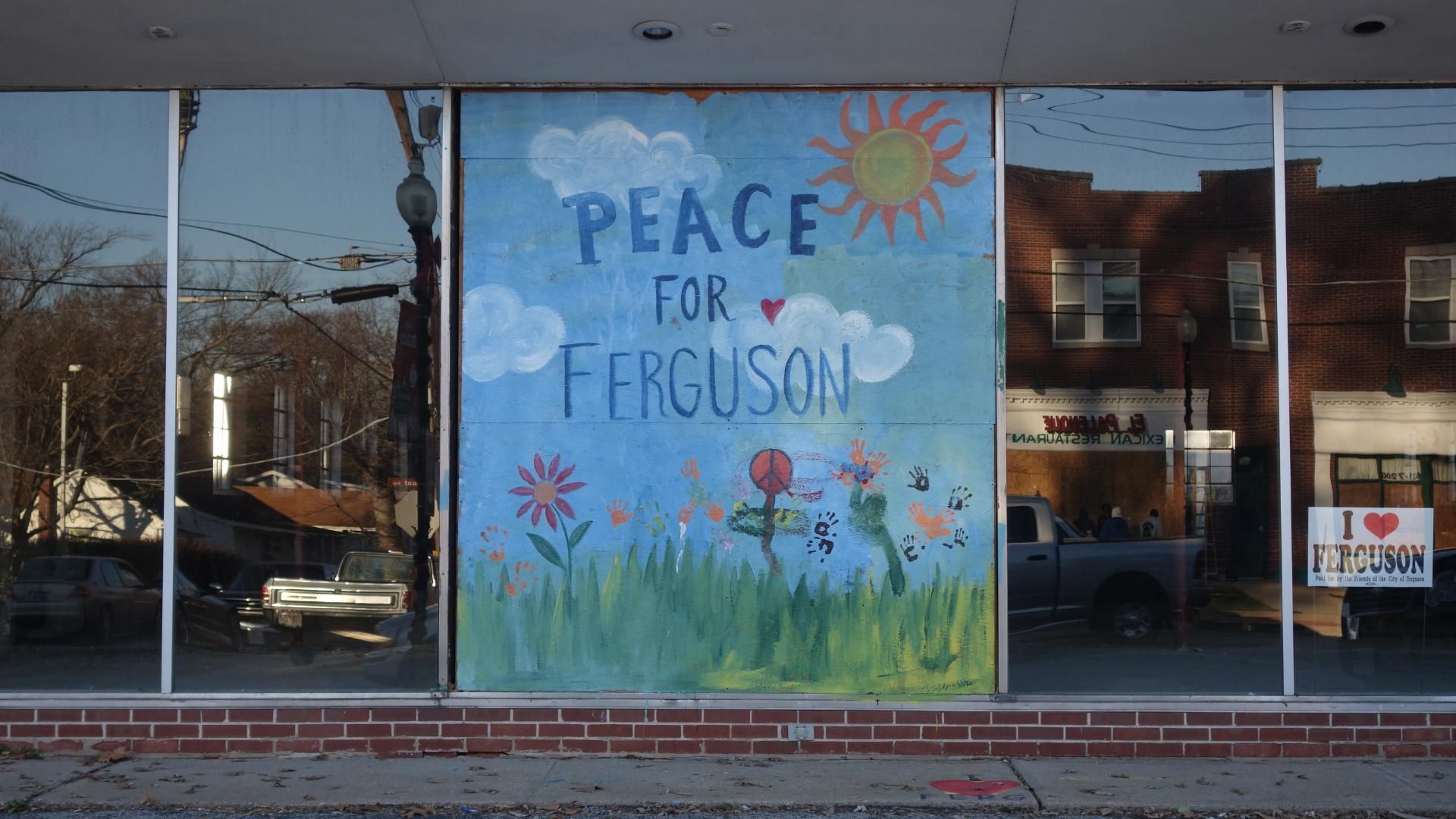