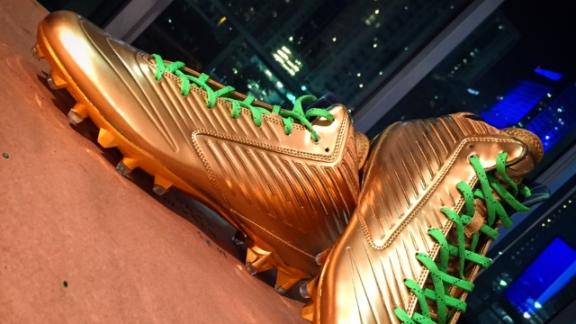 So much for going for the gold.

Seattle Seahawks running back Marshawn Lynch had planned to wear gold cleats for the team's 28-22 victory over Green Bay in the NFC championship game, but was told by the NFL that if he wore them he would be violating the league's uniform code and would not be allowed to play until he was in compliance, according to a source.

The cleats violate the league's code because they're not black, white or team colors. Every team submits to the league by July 1 its color scheme for cleats that will be worn by its players. Gold was not one of them for Seahawks.

Lynch was wearing bright green shoes in warmups and entered the game wearing shoes that matched the team's colors.

Had Lynch not complied he could have been kept out of not only Sunday's game, but also the Super Bowl.

Lynch's gold cleats are worth $1,100, according to TMZ Sports, and feature 24K gold flake paint.

Lynch has been at odds with the league over his decision to rarely engage with the media, leading to a $100,000 fine for his contentious, if not humorous, postgame interviews.

Information from ESPN.com's Darren Rovell contributed to this report. 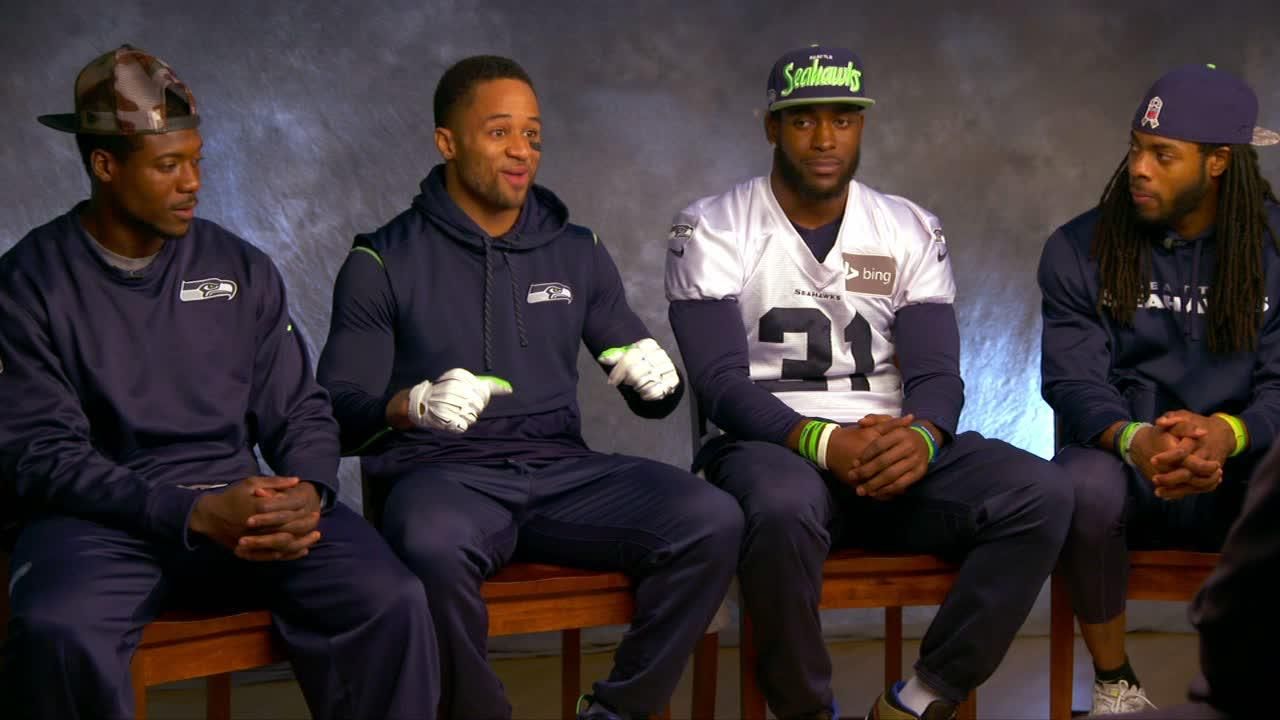