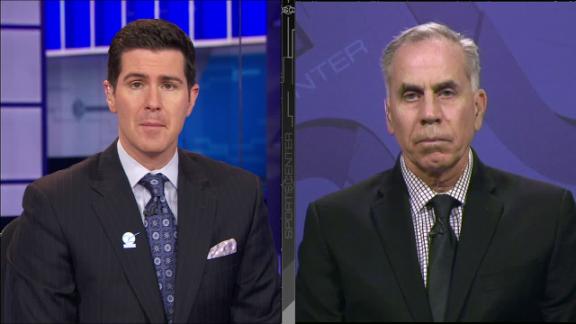 It took nearly around-the-clock bargaining over the past two days and nights, but Major League Baseball and its players' union have kept their 21-year streak of labor peace intact for another five years.

Shortly before 9 p.m. ET Wednesday, the two sides reached agreement on a five-year collective bargaining agreement that will run through the 2021 season. The deal was agreed to just over three hours before the previous CBA would have expired at 12:01 a.m. ET Thursday.

The new agreement averts a potential lockout of the players that would have frozen baseball's hot stove and pulled the plug on the major league portion of next week's winter meetings.

By the time the deal was reached Wednesday, the two sides had been negotiating almost continuously for more than 24 hours -- on little or no sleep. It is believed that the final hurdle was an agreement on a new luxury-tax system, in tandem with an end to draft-pick compensation for free agents signed by all but a handful of teams.

In announcing the agreement, MLB said it will make specific terms available when drafting is complete.

"Happy it's done, and baseball is back on,'' Los Angeles Dodgers pitcher Brandon McCarthy said.

Teams that sign a premium free agent will no longer have to give up a first-round draft pick to the team that lost that player. However, teams with payrolls higher than the luxury-tax threshold would have to surrender a second-and fifth-round pick. All other teams would be required to forfeit their third-round pick.

Teams that lose a free agent who rejects a qualifying offer would still receive a pick. For most teams, that pick would be a sandwich pick immediately following the competitive-balance picks that are awarded after the second round. However, if that team comes from the 15 smallest markets, is receiving revenue-sharing money and loses a free agent who signs a contract worth at least $50 million, that pick would follow the first round. If the team losing the player is over the luxury-tax threshold, the pick would follow the fourth round.

Some additional points to the deal (which covers the 2017-21 seasons), according to ESPN sources and The Associated Press:


The agreement also would address numerous other issues, including service-time rules, expansion, replay, pace of game, meal money and ways to discourage tanking. However, it might be as long as several weeks until all of those changes will be known publicly.

Baseball had eight work stoppages from 1972 to 1995, the last a 7-month strike in 1994-95 that led to the first cancellation of the World Series in 90 years. The 2002 agreement was reached after players authorized a strike and about 3 hours before the first game that would have been affected by a walkout. 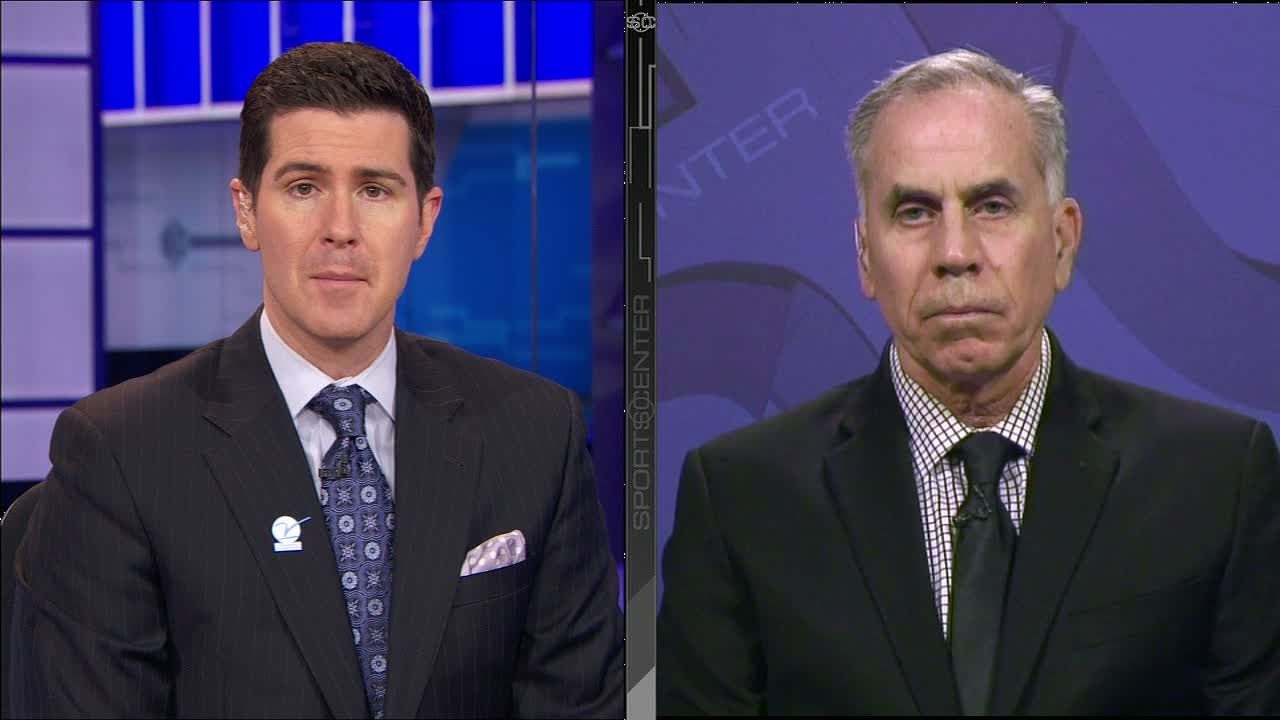