No rest for Mexico in Copa quest 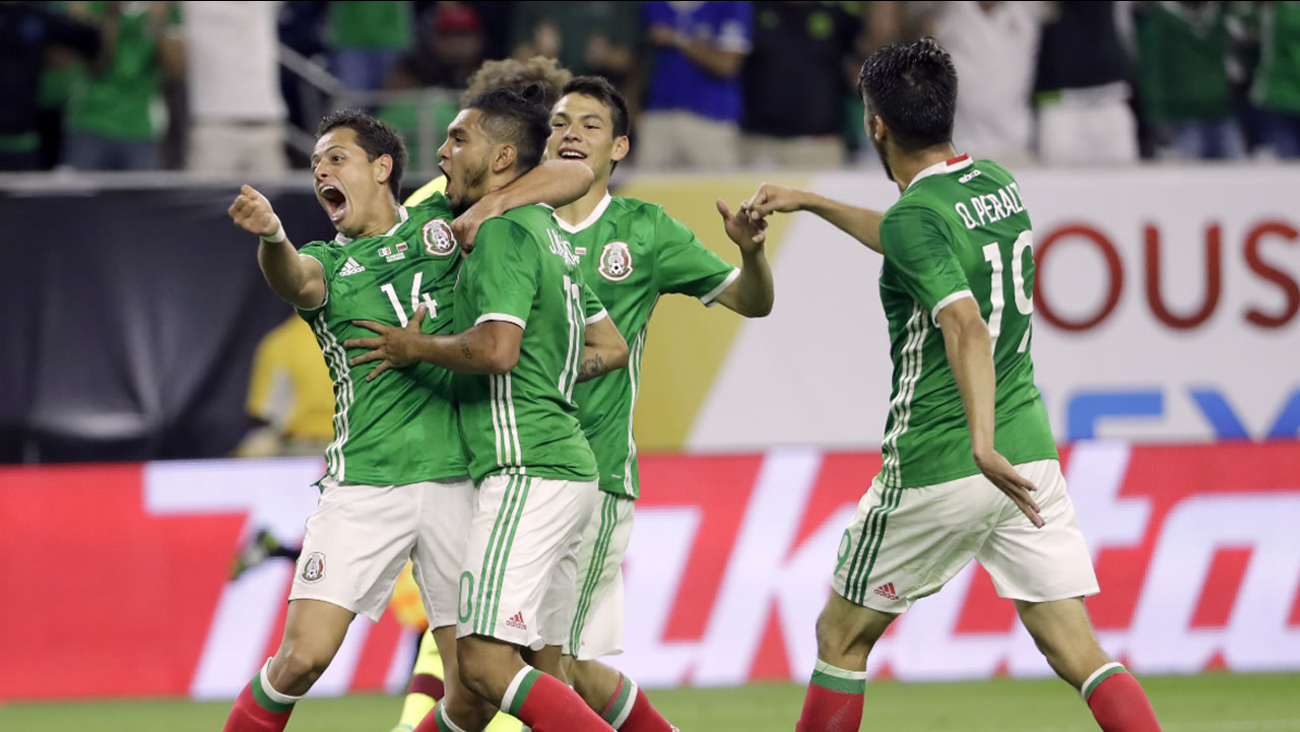 A list of street closures for Saturday's match at Levi's Stadium is available at the bottom of this page.

For those assuming that the extra free time would be used for sightseeing and general relaxing, think again.

On Thursday, the Tricolor went through a double-training session at the Avaya Stadium practice field, home of Major League Soccer's San Jose Earthquakes. That's right, two days before a vital match against the Chileans, Mexico was hard at work with a pair of practices lasting two hours each.

The intense level of commitment underscores Mexico's longing to lift the coveted trophy for the first time in 10 attempts. For that objective to be realized, however, the seven-time CONCACAF Gold Cup champion has to overcome a team that has no desire to relinquish the title.

The sides met in a friendly on June 1, with Mexico earning a 1-0 win on Javier Hernandez's 87th minute header.

"It will be a totally different match, where both teams will want to go out putting forth," said midfielder Hector Herrera, who played 65 minutes in that warm-up match. "We have to work and do things in a serious way in order to get to it in the best shape, exactly the way they are asking us to do."

Although Hernandez notched the only goal in San Diego, Chile had a chance to take a first-half lead. In the 26th minute, Edson Puch hit the right post from inside the six-yard box.

"A friendly match is played very differently from one in the quarterfinals," Herrera continued. "Now we are more used to the system of the coach (Juan Carlos Osorio). They have also crafted their merits that will make for a totally different game."

Chile opened the Copa with a narrow loss to Argentina (1-2), before bouncing back with victories over Bolivia (2-1) and Panama (4-2) to finish second in Group D. Eduardo Vargas and Alexis Sanchez scored two goals each against the Panamanians, displaying an offensive attack that may be peaking at the right time.

Herrera realizes that Mexico will be put through a severe challenge.

"We know the quality of the Chilean team, the individualities," finished the 26-year-old Porto standout. "We cannot be mistaken. You have to be very careful, trying to impose your will on the game and control it in order to assert ourselves inside the field."

In 28 all-time games between them, Mexico holds a 14-10 advantage in wins.

Heavy traffic and delays are anticipated on major thoroughfares leading to and from the stadium, including Highways 101, 237, 880, Lawrence Expressway, Great America Parkway and San Tomas Expressway, as a result of the event. Expect increased traffic to begin around 4:00 pm and at the conclusion of the event, estimated at 9:00 pm.

Tasman Drive will be closed from Convention Center Drive to Centennial / Marie P DeBartolo Way on June 18th at 1:30 am and will remain closed through the conclusion of the event.

If you are driving a personal vehicle, input your address for step-by-step directions to each lot. Do not use alternate map sources (e.g. Google) as they do not take into consideration the event traffic management plan (e.g. road closures). Do not park in residential neighborhoods.

No parking will be allowed on Tasman Drive on June 18th.

No parking will be allowed on the clearly marked posted section of Lick Mill Boulevard June 18th.

Residents should allow additional time for travel and may consider taking alternate routes to and from their homes.

The City of Santa Clara Traffic Engineering Department has made traffic cameras available to help individuals make travel decisions based on road conditions.

To reduce traffic in residential neighborhoods, the Santa Clara Police Department will have checkpoints at the following intersections: