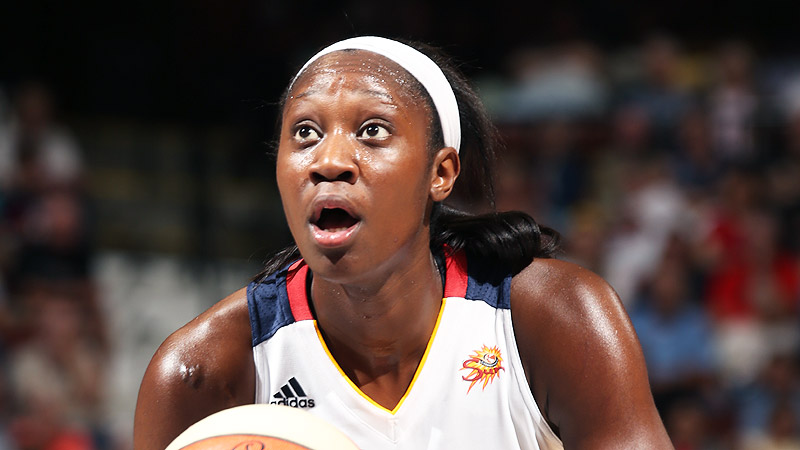 UNCASVILLE, Conn. -- People familiar with the situation say the Connecticut Sun have agreed to trade Tina Charles to New York for players to be named later and the Liberty's first round pick in 2015.

The people say the Liberty will send Kelsey Bone and whoever New York picks fourth in Monday night's WNBA draft to Connecticut in deal for the 2012 league MVP. The people spoke to The Associated Press on condition of anonymity because the deal hasn't been announced yet.

Charles, who is a native of New York, averaged 18.0 points and 10.1 rebounds last season.

Bone was New York's fifth pick in last year's draft and averaged 6.9 points and 5.4 rebounds in her rookie season.

The Sun also have the first pick in the draft Monday night.