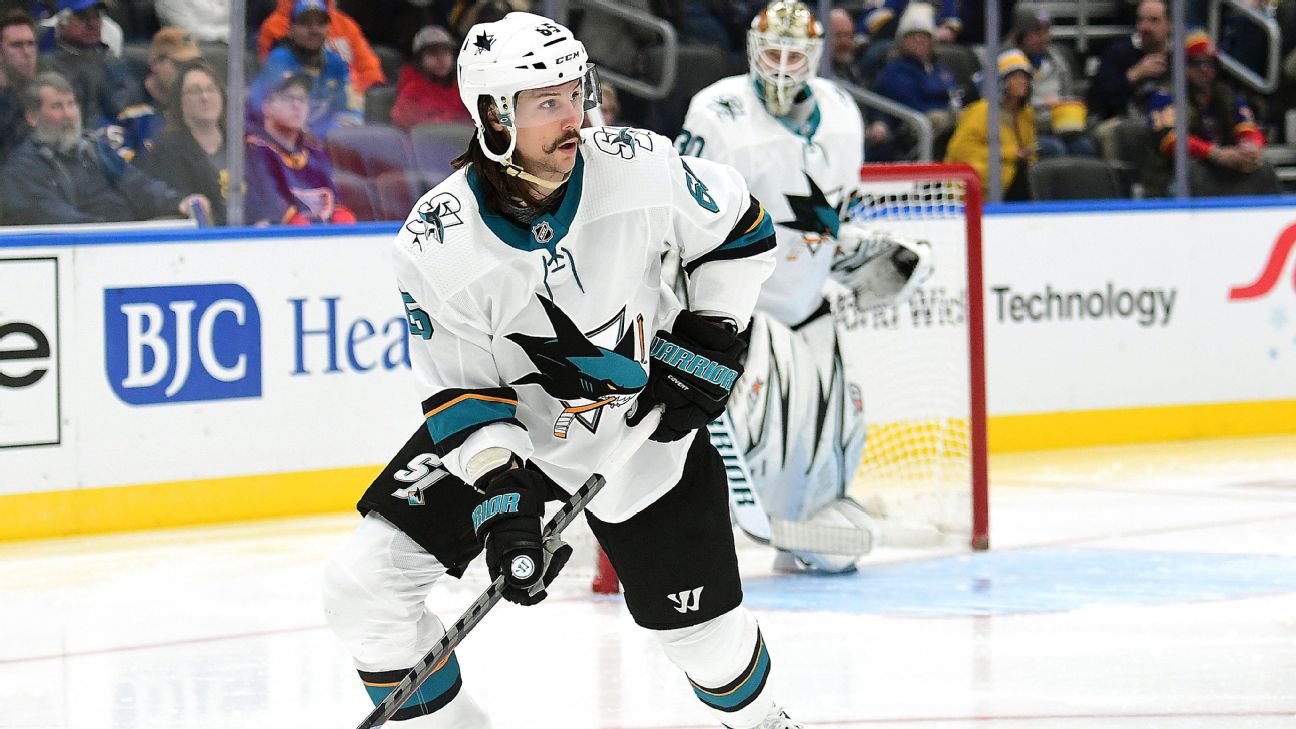 The Sharks said that Karlsson underwent surgery Monday to repair a small muscle tear in his left forearm. The team said Tuesday that Karlsson is expected to be reevaluated in mid-March.


The loss of Karlsson is a big blow to the Sharks, who began the day tied with Calgary for the fourth-most points in the Pacific Division with 44. But San Jose has played five more games than the Flames and five more than Edmonton. The Oilers are four points behind the Sharks.