ESPN
By Sheil Kapadia
Seattle Seahawks defensive end Michael Bennett is not happy with his current contract, but he has no plans to hold out of training camp to show his disapproval.

"Why wouldn't I be at training camp?" Bennett said during an interview on 710 ESPN Seattle's Brock and Salk show. "Of course I'll be there. I'll see you there for sure."

Bennett, who earned his first Pro Bowl berth after finishing with 10 sacks and 18 tackles for loss last season, has two years remaining on the four-year, $28.5 million deal that he signed during the 2014 offseason.

Bennett thought about holding out last offseason, but he said his wife didn't let him.

"Any American wants to get paid more at their job," Bennett said. "I don't think there's anybody that goes to work and says: 'Hey, I'm happy with how much I'm getting paid, and I love it. Don't give me any more money.' So that's how I feel too.

"Of course I want to be in Seattle as long as possible. Everything about Seattle. ... I love the city. I love the team. I love my teammates, love what's going on. I love how we do things. I just love it here."

Bennett, who is never short on opinions, also shared his thoughts on what's happening on the other side of the country with quarterbackSam Bradford and the Philadelphia Eagles.

"I listened to Sam Bradford again. I just almost threw up," Bennett said. "I can't believe Sam Bradford is complaining about making $40 million in the next two years, and because he actually has to compete for a position. This guy, this guy right here definitely sets a bad tone of what a player should be.

"If I was his teammate ... how can you play with a guy that doesn't want to compete at a high level and feels like his position should be solidified without even putting up the stats or the wins to back that up?"

The Seahawks and Eagles are scheduled to meet at CenturyLink Field in Week 11. 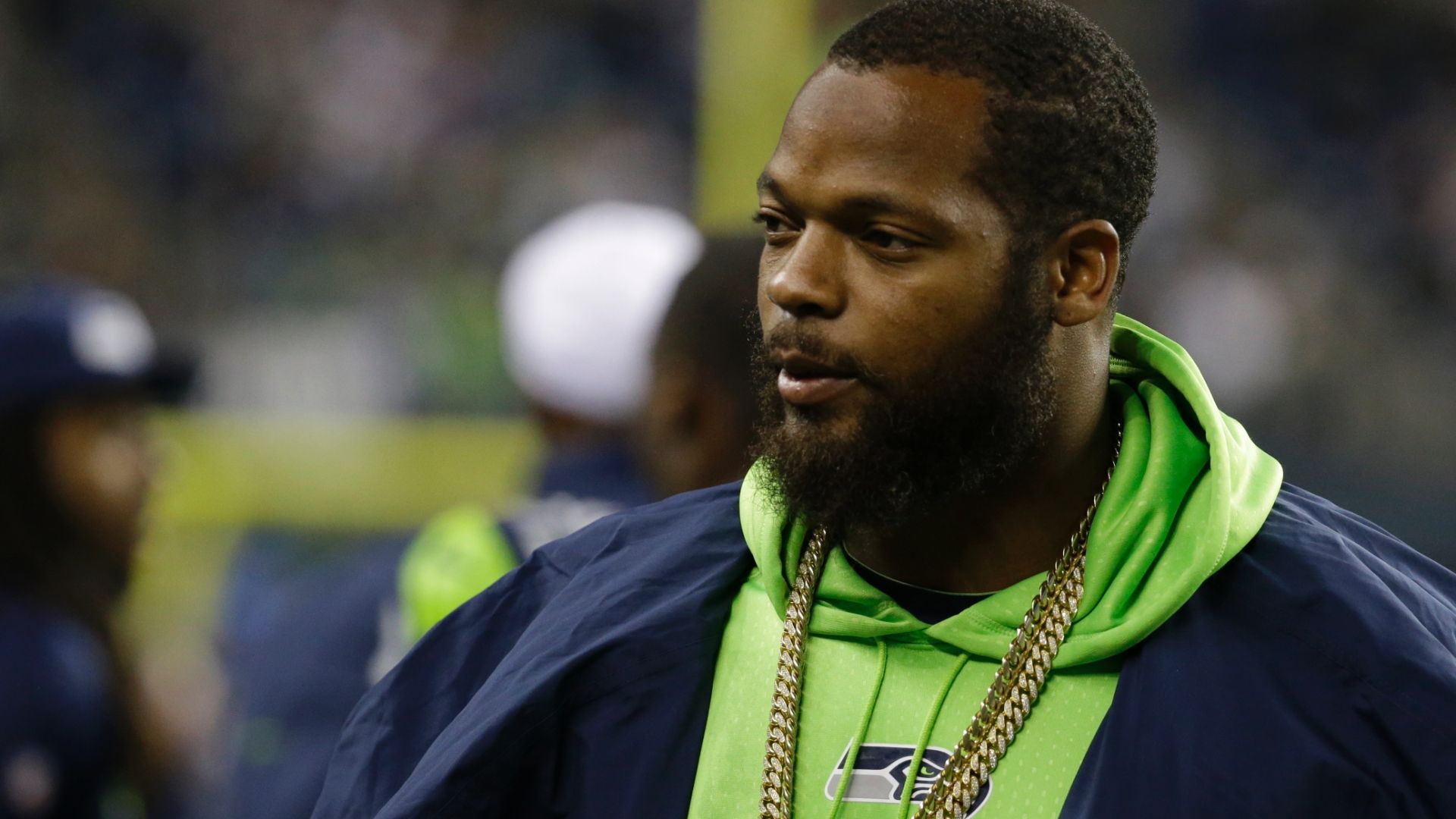 Michael Bennett 'almost threw up' listening to Bradford complain
Seahawks defensive end Michael Bennett rips Eagles quarterback Sam Bradford for complaining when he signed a $35 million contract with the team over the offseason. 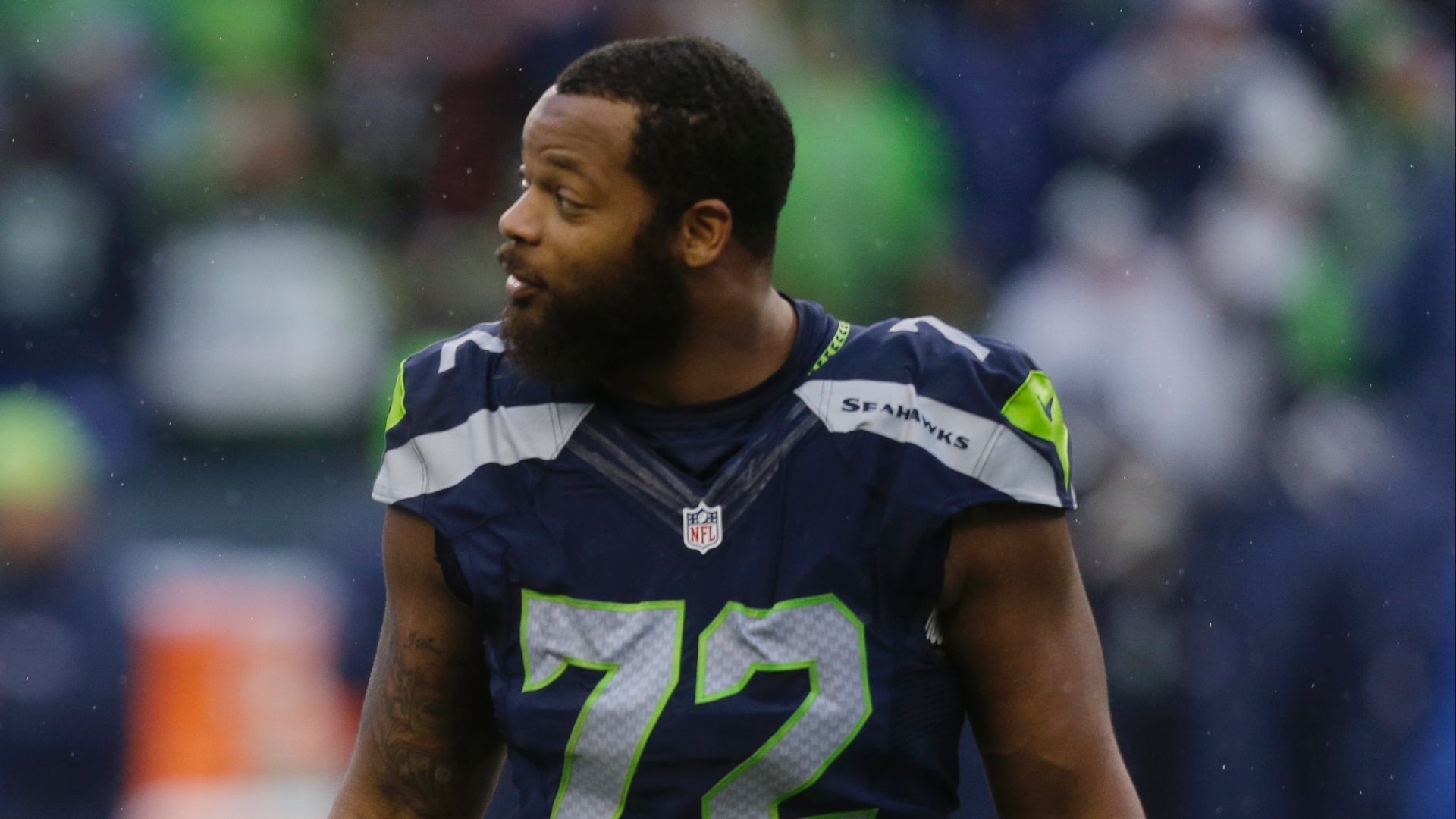