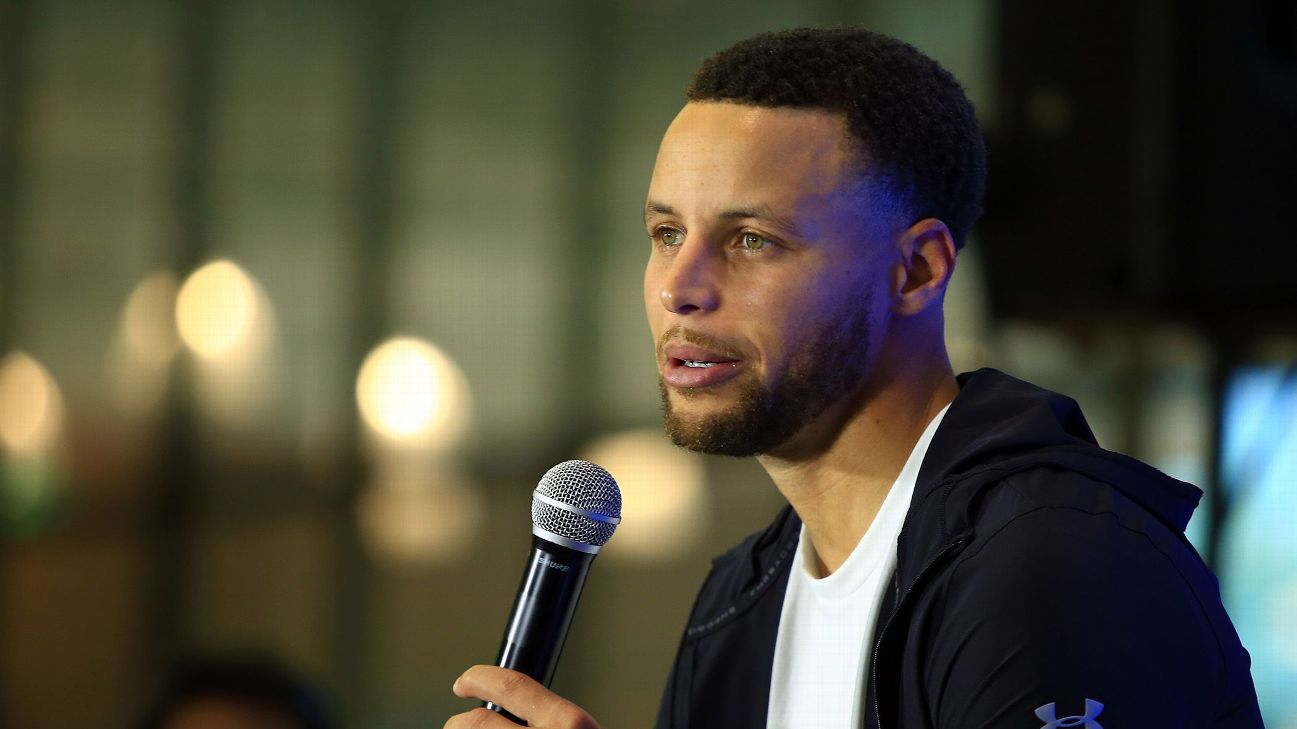 With the NBA season a few weeks away, three-time champion and two-time Most Valuable Player Steph Curry shared his excitement about the Golden State Warriors' rare opportunity of gunning for a three-peat.

"We try to win as many titles as we can and we're trying to get another one this coming year," he said. "To have three, it sounds crazy to me when you say it out loud, but I'm definitely blessed to do what I do at a very high level and to have a little hardware to show for it."

Curry, who talked to Philippine media at a press conference on Friday, said the Warriors are hoping to clinch another title at the end of the 2018-19 season.

"We want more. We want to be able to accomplish the ultimate feat of winning a championship every single year," Curry added. "That's why we work so hard. We put in the hours to get the right mindset and get your body ready and take advantage of a very short basketball career."

Despite being hailed as one of the best and most influential guards in the world, Curry says that he's not yet satisfied. He wants to continue evolving and developing his game.

"I feel like I'm at my peak as a player and I want to stay on that level for as long as I can. I'm gonna keep pushing myself in that direction," he said.

The Warriors superstar is in Manila for the second time to promote Under Amour's Curry 5, the latest release from his signature shoe line.

"I told everybody at the Mall of Asia Arena three years ago that I will come back," said Curry. "It took a little longer than I thought, but I really have a great time enjoying the fans, enjoying the culture, and enjoying the city."

Aside from gracing the UA 3x3 championship game at the Mall of Asia Arena Friday afternoon, Curry will also make an appearance in the opening ceremonies of the UAAP Season 81 on Saturday.

"I appreciate the support from the fans here in the Philippines," he said. "We'll try to continue being great on the basketball court and give our fans something to be proud of. That's what this tour is about."