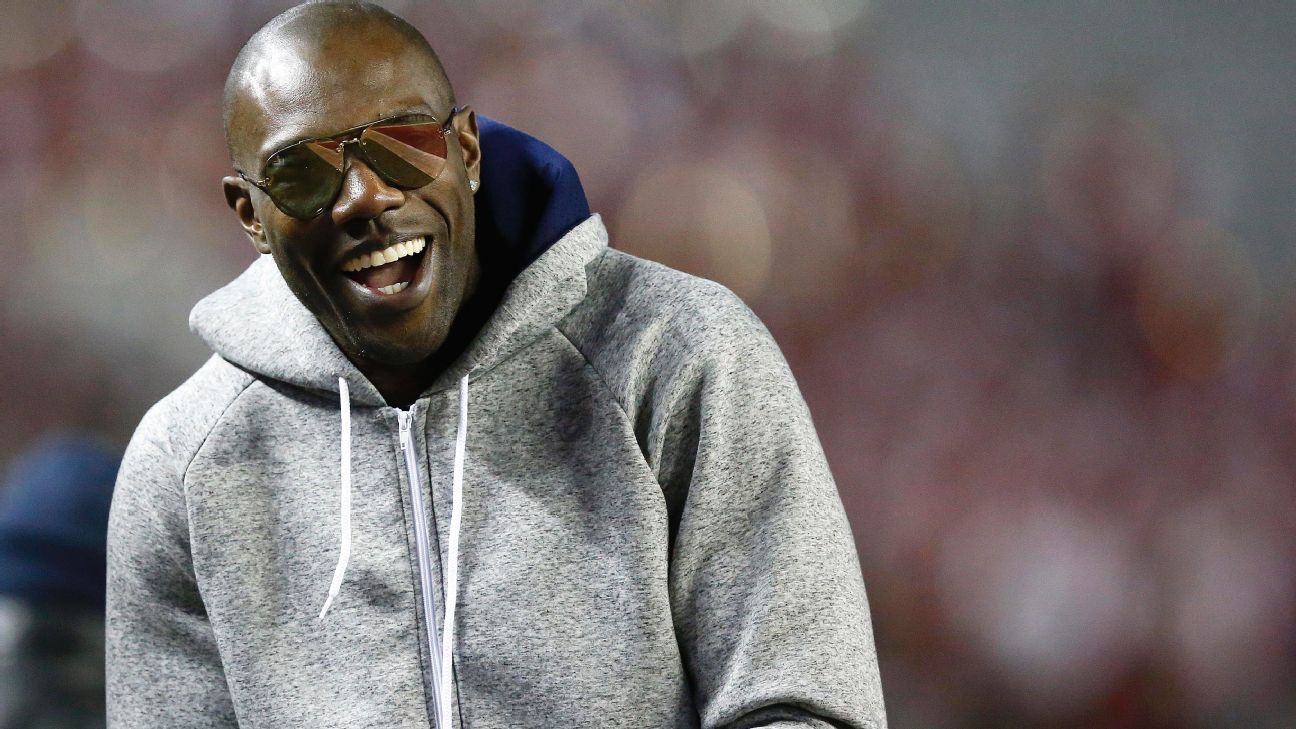 Owens, critical of the Pro Football Hall of Fame voting process after not being selected in 2016 or 2017, has opted to hold his own ceremony at the University of Tennessee-Chattanooga --his former school -- starting at 3:17 p.m. Saturday.

"I understand why I've made my decision," Owens said Friday before treating 32 boys from the Boys to Men youth program to a shopping spree. "I don't expect everyone to agree with me. But again, obviously the criteria and the system put in place for the Hall of Fame in order for guys like myself to be inducted, there are guidelines that the writers -- the sportswriters -- are supposed to adhere to.

"This is not [about] not being inducted the first or second ballot, but it's about the process in which guys are nominated and ultimately inducted. There is a flaw in that system. So this is not only about me, but it's about the guys that went before me, that's going to come after me. And I can make a stand for those guys so they won't have to go through this situation.''

"I'm proud of what I've been able to accomplish," Owens said. "I don't expect a lot of people to agree with what I've done. I know what I'm doing. I know who's more important. For me, it wasn't about the Hall of Fame. I never played this sport to be in the Hall of Fame. Everything that I've accomplished was a lot of hard work. It was a lot of blood, sweat and tears. And when I feel like there are certain people put in position to not really adhere and honor and respect what I've done for the game, then that's an issue.

"My family is happy. The community is happy. And I can't be more grateful for the University of Tennessee-Chattanooga for affording me the opportunity to receive one of the greatest honors right here where it all began."

"This is a pretty stellar class. ... These are guys that I played with and I played against," Owens said. "So I have the utmost respect for those guys and ... their path and journey to success to what has led them to be inducted on a historic day.

"We've all had our struggles, our paths and different areas and levels of success. This is the highest honor, I think, any athlete can receive." 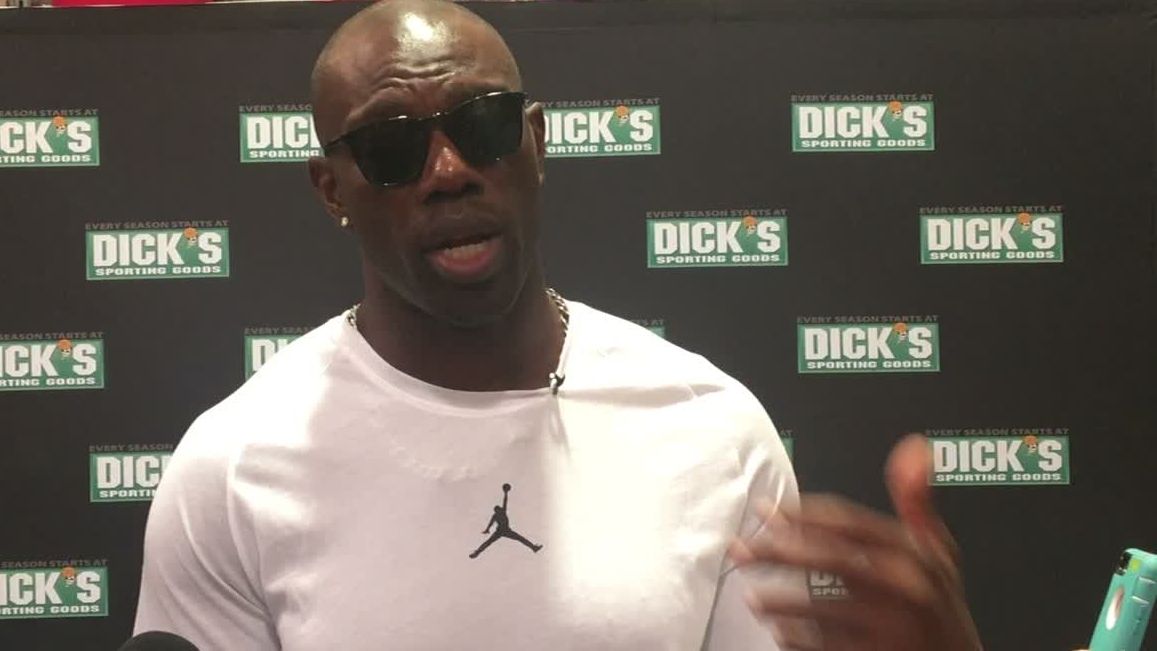 Owens explains decision to skip HOF ceremony
Terrell Owens expresses the reason why he wanted to skip the Hall of Fame ceremony and why he chose to do it at Chattanooga instead.
Report a correction or typo
Related topics:
sportsespnsan francisco 49ersinductiontennessee chattanooganflterrell owensphiladelphia eagleshall of fametodallas cowboysclass of 2018
Copyright © 2020 ESPN Internet Ventures. All rights reserved.
More Videos
From CNN Newsource affiliates
TOP STORIES