A little less than an hour after coach Rick Carlisle mentioned that not being selected as an All-Star was a "blessing" for Nowitzki, the Mavs got word that the face of their franchise was picked by commissioner Adam Silver to replace Davis.

Warriors coach Steve Kerr, who will coach the team Sunday in New York, made the announcement Wednesday night regarding Thompson and Harden.

Davis, who sprained his right shoulder on a hard, horizontal fall to the court during an alley-oop dunk Saturday night, released a statement saying he wouldn't be participating.

Nowitzki, who is averaging 18.3 points and 6.0 rebounds per game this season, had already left the American Airlines Center after an 87-82 win over the Jazz by the time news broke.

"Well, he'll make the best of it," Carlisle said. "No matter how you look at it, it's a great honor and he is deserving. He's compiling one of the all-time great rsums in NBA history, and this is part of it. So we're proud of him.

"It's a little disappointing that he can't just kind of disappear and enjoy some real off time. But this is one of the responsibilities that comes with greatness, and he understands that."

Thompson and Harden will replace the injured Kobe Bryant and Blake Griffin, who were voted in as starters by the fans.

Thompson is averaging 22.1 points and shooting 44 percent from 3-point range for the Warriors, who have the league's best record at 42-9. He will start alongside fellow "Splash Brother"Stephen Curry.

Harden is leading the league in scoring at 27.7 points per game.

Information from ESPNDallas.com's Tim MacMahon and The Associated Press was used in this report. 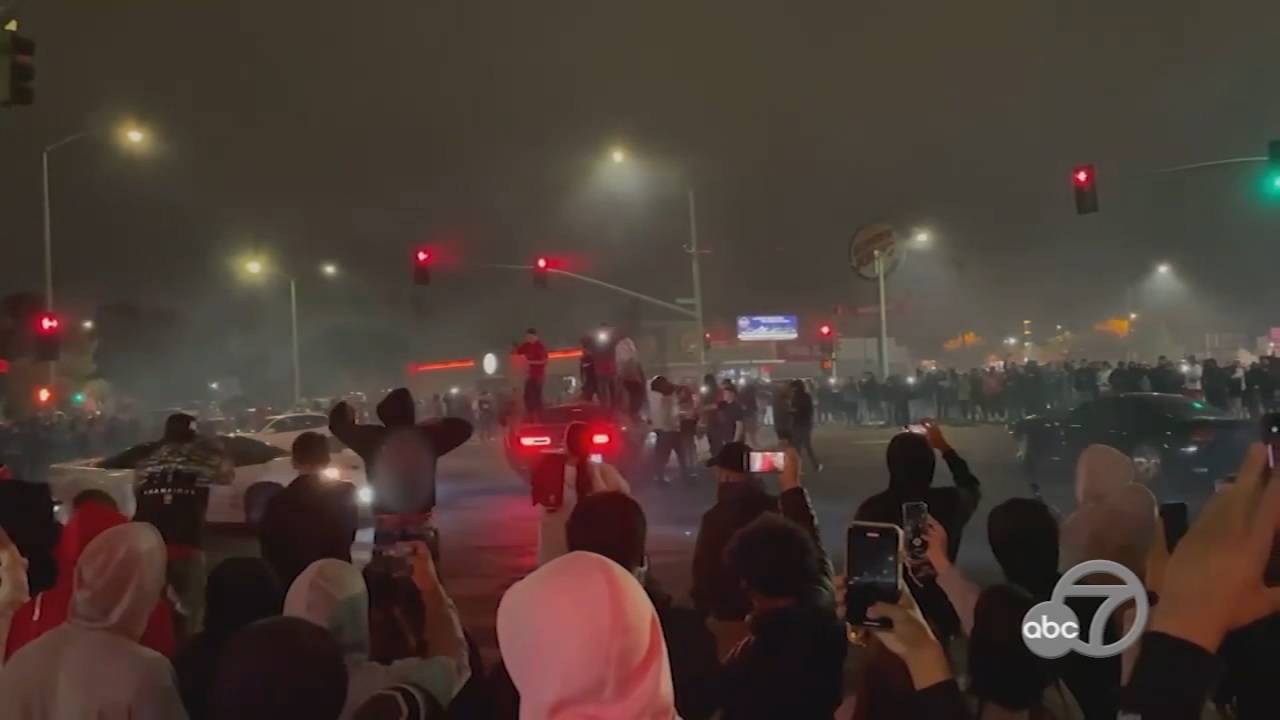