Villanova on top of AP poll for fourth straight week 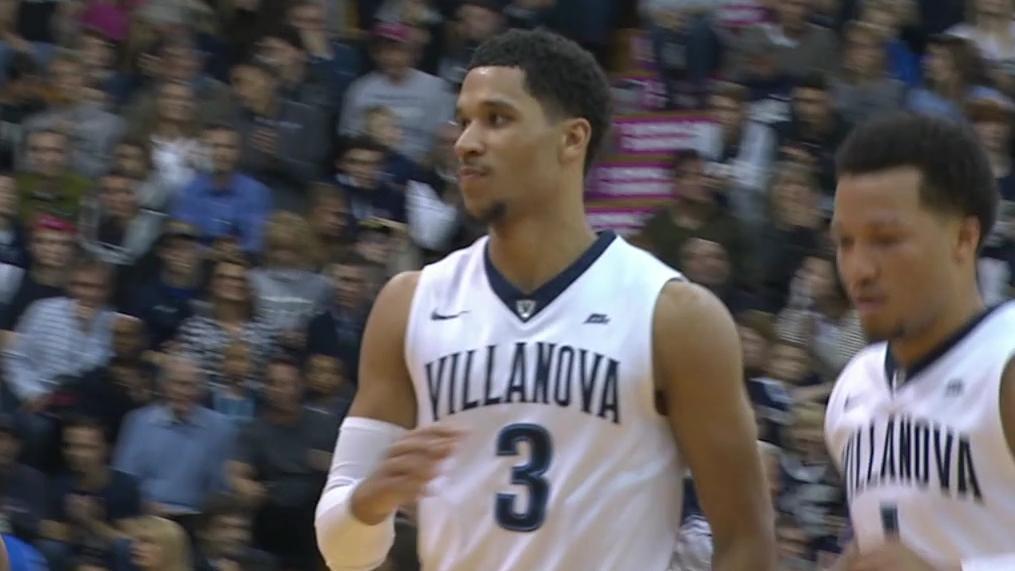 The Villanova Wildcats will start their fourth week as the No. 1 team in The Associated Press Top 25.

The ranked teams stayed the same from the last poll except for the Florida Gators, which replaced fellow Southeastern Conference member South Carolina.

The Wildcats (12-0) received 56 first-place votes from the 65-member national media panel to maintain their big lead over UCLA (13-0), which received three No. 1 votes.

Dukeremained fifth while Louisvillejumped from 10th to sixth following its 73-70 victory over Kentucky last week.

Florida (9-3) returns to the Top 25 after two weeks out of the rankings. The Gators come back in off a 94-71 victory over Arkansas-Little Rock in their first game in the renovated O'Connell Center. They had played their first 11 games on the road or at neutral sites.

South Carolina (9-2) was ranked for four weeks, reaching as high as No. 16. The Gamecocks lost 62-60 last week to instate rival Clemson.

With the start of conference play this week, there are six games featuring two ranked teams.

On Saturday, Villanova puts its No. 1 ranking on the line by visiting No. 10 Creighton. The others are No. 6 Louisville hosting No. 16 Indiana and No. 20 Florida State at No. 12 Virginia. 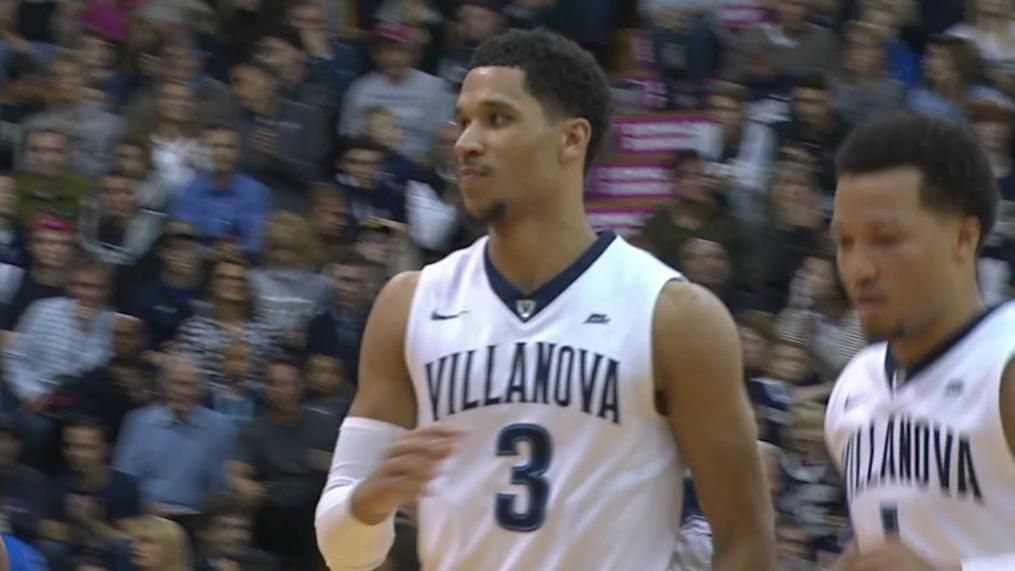