Vote: Best and worst moves from the NFL trade deadline 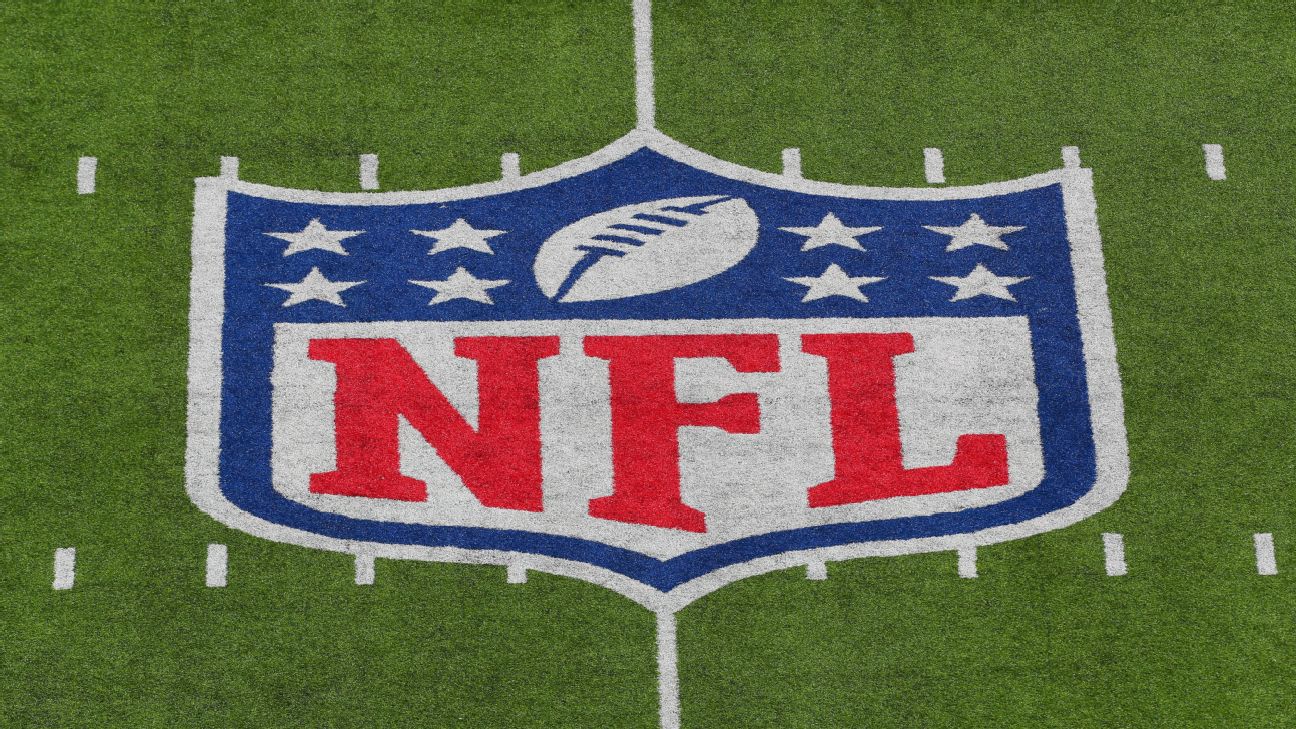 It was an NFL trade deadline unlike any in recent memory, with more big names on the move than we've seen in perhaps the past decade combined.

In all, six deals involving 10 teams, eight draft picks and six players -- three of them Pro Bowlers -- took place in the days leading up to Tuesday's 4 p.m. ET deadline:

ESPN's Dan Graziano alreadybroke down the deadline's winners and losers, but we want to get your take as well. Which teams got the best and worst of the flurry of deals?

This year's wheeling and dealing stands in stark contrast to last year's deadline, when there was only one trade: The Tampa Bay Buccaneers sent cornerback Johnthan Banks to the Detroit Lions for a conditional 2018 seventh-round pick.

With the deadline past, teams are not allowed to make any official trades until the 2018 league year begins in March.