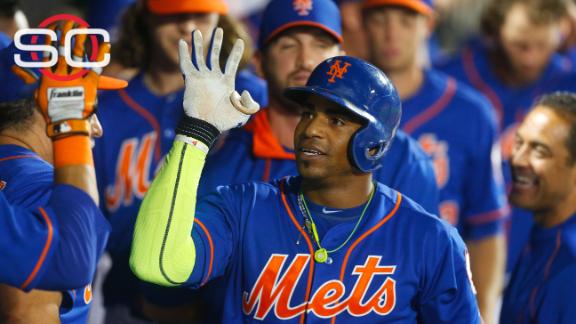 NEW YORK -- A recent waiver will allow the New York Mets to negotiate with free-agent-to-be Yoenis Cespedes throughout the offseason. It nonetheless will require a long-term commitment to re-sign him.

Cespedes, 29, will be seeking a contract of at least six years this winter, he told ESPN Deportes' Marly Rivera before the Mets' 5-1 win against the New York Yankees at Citi Field in the teams' Subway Series opener Friday night.

Asked if he thinks he will remain in New York, Cespedes said, "At the moment I'm not thinking about any of that ... I'd say 50-50. We'll see after the season ends."

Cespedes, an outfielder, is hitting .289 with 17 homers and 42 RBIs in 44 games since being acquired from the Detroit Tigers on July 31 for minor league right-handers Michael Fulmer and Luis Cessa. That performance has propelled Cespedes into the conversation for National League MVP.

Cespedes thought he was ineligible for the award after hearing many suggest he should not be considered because he has been with the Mets for only the final two months of the season. Told he actually is eligible, Cespedes nonetheless said a player who has been in the NL the entire season should receive the award.

Washington Nationals phenom Bryce Harper is the favorite for NL MVP. No one has won the award after switching leagues in-season via trade.

"You cannot take credit away from Harper," Cespedes said. "I will only play some 40-odd games here and he has played the entire season and has very good numbers. My opinion is that would be the fairest thing, he who played the whole the season (within the NL) should win (MVP)."

The Mets originally were forbidden from negotiating with Cespedes this offseason because his contract stipulated the club had to release him to make him a free agent. Because it is in the best interest of Cespedes and the Mets to continue negotiating throughout the winter, however, MLB and the Players Association jointly agreed to waive the rule, which would have prevented Cespedes from re-signing with the Mets until May 15. 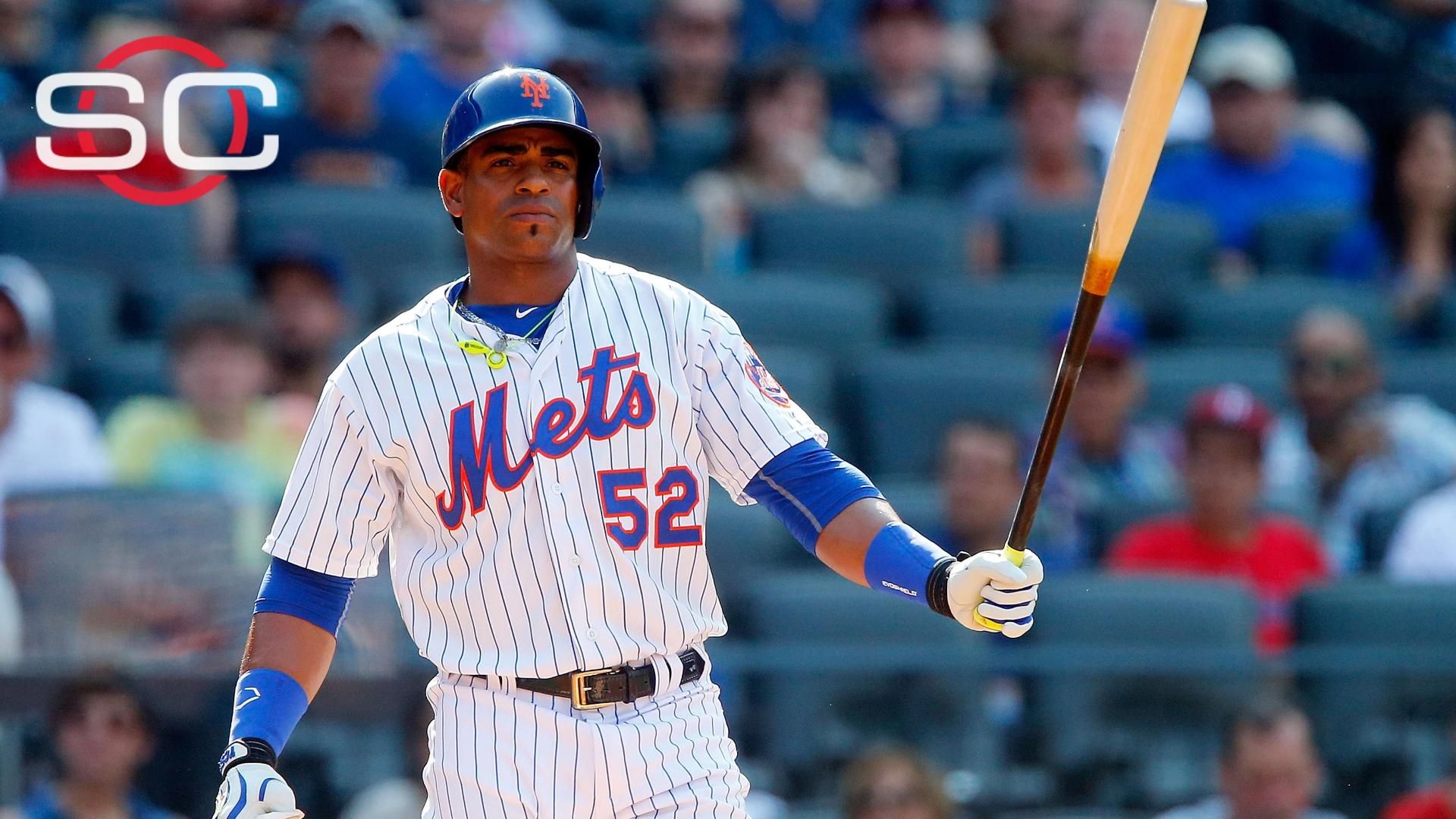