WABC
NEW YORK -- Two FDNY members -- a lieutenant and a fire marshal - are among the seven soldiers killed in a helicopter crash in Iraq. One of the members was also a graduate of Stanford Law School.

They are among the four members of the 106th Rescue Wing of the New York Air National Guard, based in Westhampton Beach, killed in the crash.

One of the firefighters has been identified as 37-year-old fire marshal Christopher "Tripp" Zanetis.

Zanetis was also an associate in Debevoise & Plimpton's Litigation Department. According to the law firm's website, he received his J.D. with pro bono distinction from Stanford Law School in 2017 and also received his B.A. with honors from New York University.

Zanetis was on unpaid leave from the fire department while he pursued a career in law. He decided to join the FDNY after the September 11th attacks and deployed in Afghanistan with the New York Air National Guard in 2012.

Raguso is also an Air Force Master Sergeant who has made numerous rescues during Hurricane Harvey in Texas and other disasters.

RELATED: 7 US airmen die in helicopter crash in Iraq after hitting power line

"This tragedy serves as a stark reminder of the sacrifices our heroes in uniform face every day. My sincere condolences are with the family members and I ask that all New Yorkers keep them in your thoughts and prayers during this difficult time," said Suffolk County Executive Steve Bellone.

The crash did not appear to be the result of enemy activity and is under investigation, the Pentagon said.

"This tragedy reminds us of the risks our men and women face every day in service of our nations," said U.S. Army Brig. Gen. Jonathan P. Braga, director of operations in the fight against IS in Iraq and Syria. "We are thinking of the loved ones of these service members today.'

The helicopter was used by the Air Force for combat search and rescue, and was in transit from one location to another when it went down near the town of Qaim in Anbar Province.

The Pentagon said an accompanying U.S. helicopter immediately reported the crash and a quick-reaction force comprised of Iraqi security forces and Coalition members secured the scene.

The names of those killed will be released after next of kin have been notified, the statement added.

President Donald Trump offered his thoughts and prayers on Twitter Friday for the families of service members killed, saying he was thinking of the "brave troops," and adding that "their sacrifice in service to our country will never be forgotten."

The U.S.-led coalition battling the Islamic State group in Iraq and Syria have an outpost in Qaim, which is located near the Syrian border. The anti-IS campaign accelerated through much of last year, as coalition and Iraqi forces battled to take back a string of cities and towns.

Prime Minister Haider al-Abadi declared victory over IS in Mosul in July. In the following months, Iraqi forces retook a handful of other IS-held towns including Tal Afar in August, Hawija in September and Qaim in October. In November, Iraqi forces retook the last Iraqi town held by IS - Rawah, near the border with Syria.

The U.S.-led coalition has continued to work with Iraq and Syrian Democratic Forces to shore up the border region to make sure that foreign fighters and insurgents can't move freely across the region. 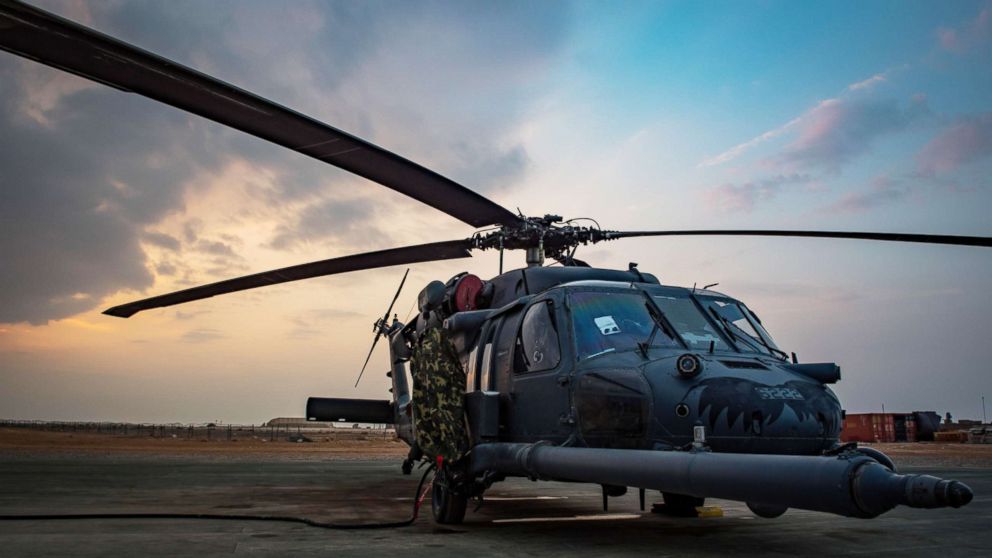 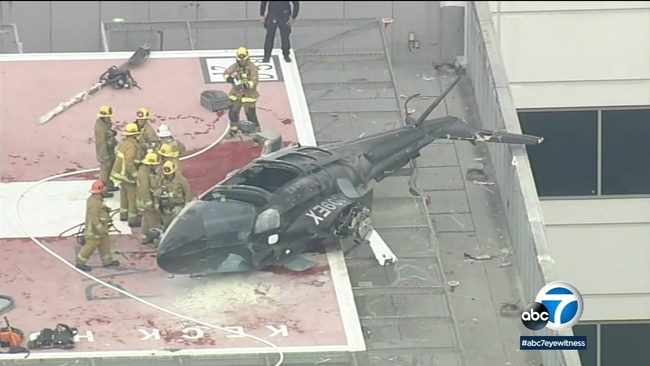 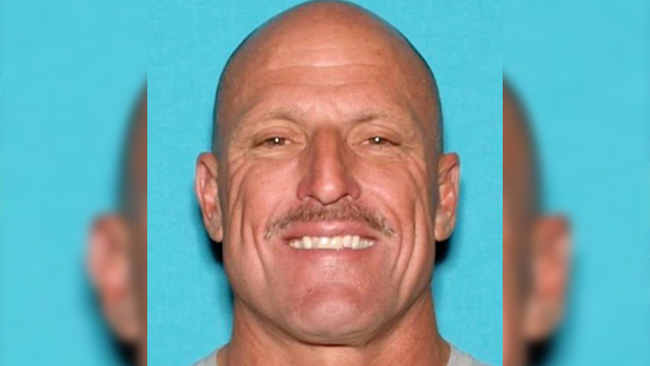