Stanford students held a protest against the university who made a pledge to divest in fossil fuels, but have not yet done so.

PALO ALTO, Calif. (KGO) -- At Stanford students are camped outside the university president's office to pressure the school to divest its holdings in fossil fuel companies. Some brought sleeping bags and tents, prepared to stay there overnight.

Students said their original plan was to do a sit-in inside the president's office, but campus police barred them from entering.

Students shouted: "We are unstoppable, another world is possible!"

Stanford students are increasing pressure on its president and trustees to make good on a pledge made last year to divest in fossil fuel companies. The university has already done so with coal companies, but students believe it has not moved fast enough to divest completely.

"Students have spoken. This is not a controversial issue among the student population, and it shouldn't be one among our administration either. And that's why we stand with this, that's why we support the students..." Associated Students president John-Lancaster Finley shouted to the crowd.

About 200 students surrounded the office of president John Hennessy, who was not inside. A group called Fossil Free Stanford met with him last Wednesday. The protesters would like Stanford to divest fully before next month's climate change summit in Paris.

"We've been negotiating with the university for the last three years and just been channeled through various bureaucratic processes and received no action, so unfortunately we've come to the conclusion that they're not negotiating with us in good faith and a different kind of action was necessary," Emma Walker-Silverman from Fossil Free Stanford said.

Stanford says the process involves a detailed study of individual companies. The university has a $22.2 billion endowment.

"This is a really crucial turning point for us, and if Stanford is serious about keeping its mission statement and behaving in a way that's consistent with its mission, then it really has to divest in the next two weeks," Annie, a graduate student, said.

A Stanford spokesperson says the university is committed to addressing climate change. It opened a new power plant that reduces greenhouse gas emissions by 68 percent and fossil fuel use by 65 percent. 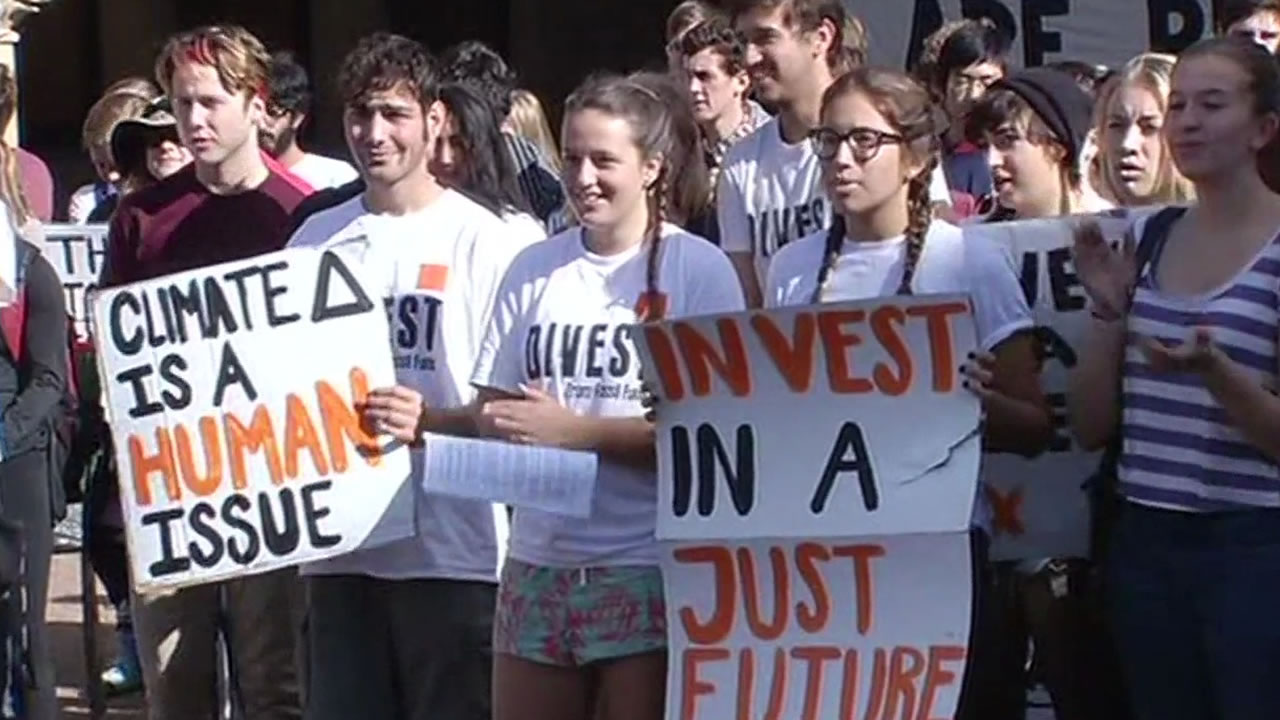 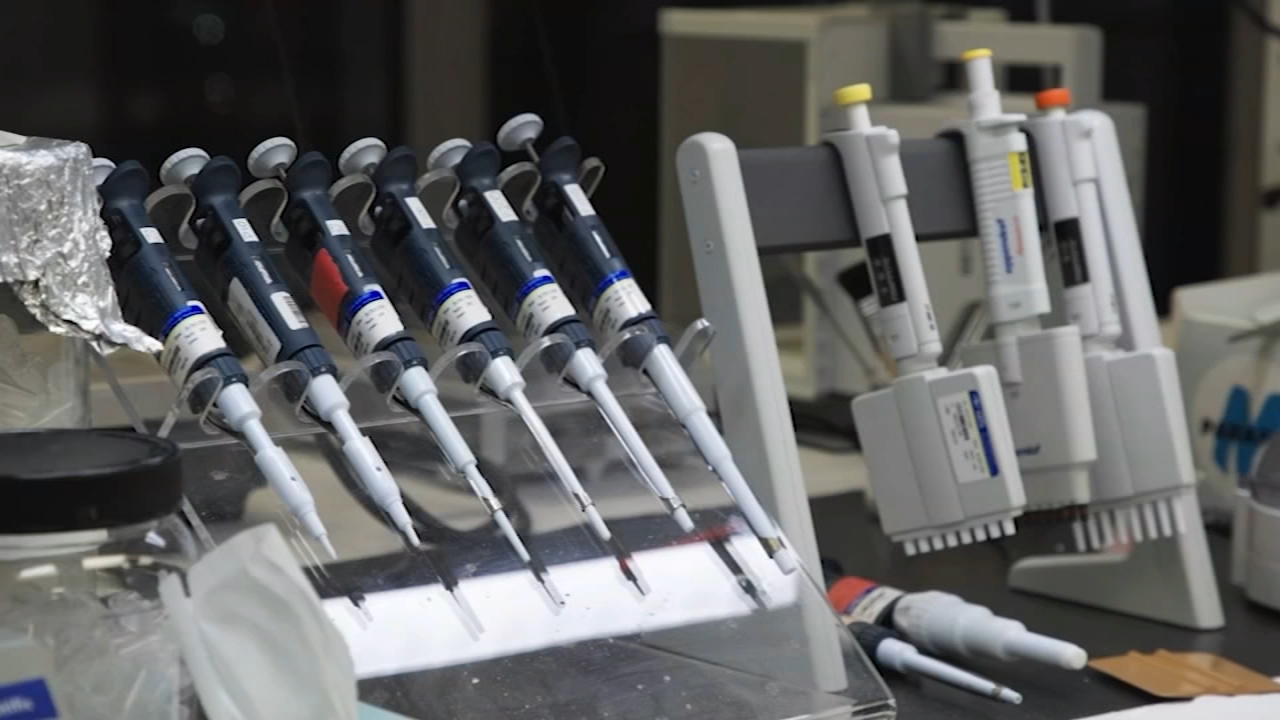 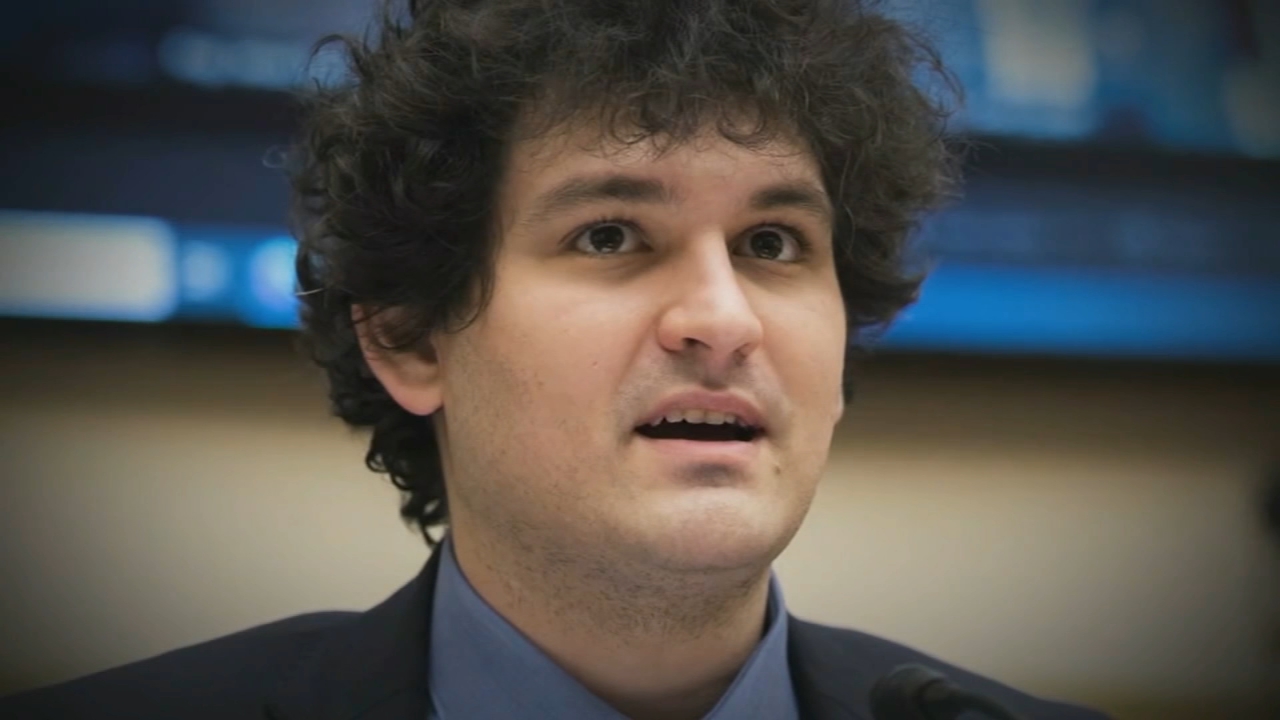