Oakland Athletics right fielder Stephen Piscotty lost his mom to ALS in 2018. Now he and his family are helping lead the way to find a cure.

OAKLAND, Calif. (KGO) -- The Oakland Athletics and San Francisco Giants are rivals on the field during the Battle of the Bay, but they are united behind the scenes in the battle against ALS.

A's right fielder Stephen Piscotty is leading the charge. His mother Gretchen passed away in 2018 after fighting ALS. Led by his father, Michael, the Piscotty family has championed the cause of finding a cure.

"My mom frankly suffered for quite a while and it was really hard to watch," Piscotty said on the "With Authority" podcast. "One thing she kind of said is 'do what you can, so that no one else has to suffer like this.'"

This weekend during the Bay Bridge Series, the ALS CURE Project is holding a virtual fundraiser.

In addition to a massive collection of A's and Giants memorabilia up for auction, you can also purchase beer, wine, and whisky and then take part in virtual tastings with Piscotty and a host of other guests via Zoom. The events are scheduled around the Bay Bridge Series games this weekend.

"We're trying to carry that torch and do all that we can," Piscotty said. "Unfortunately, we can't solve it over night. It's going to take a lot of hard work and dedication and that's the reality of it, but we are up for that challenge."

The A's are in first place in the A.L. West and have a chance to clinch a playoff berth this weekend at home against the Giants.

Running a charity and playing baseball during a global pandemic is a lot to handle. You can help out Piscotty, and pick up some beer, wine, whisky or merchandise for a good cause by visiting the ALS CURE Project now.

Go here for the latest articles about the Oakland Athletics.

And you can catch up on the rest of ABC7's "With Authority" podcasts here. 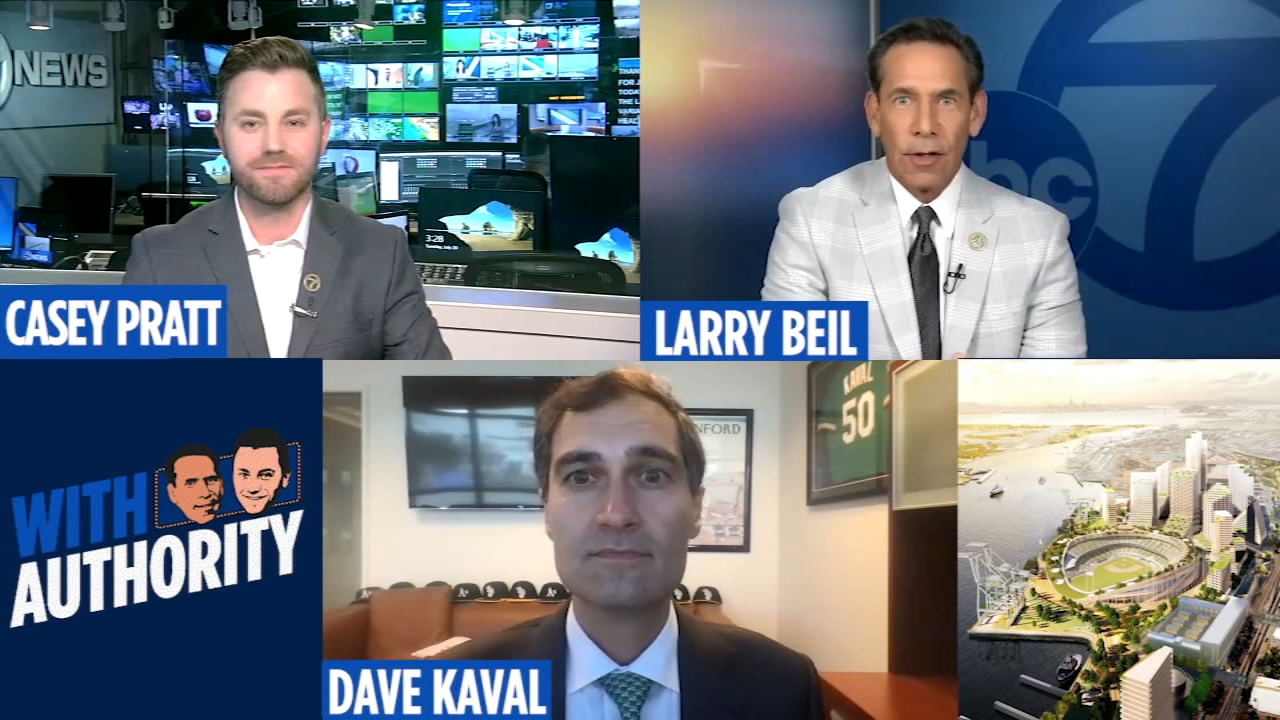 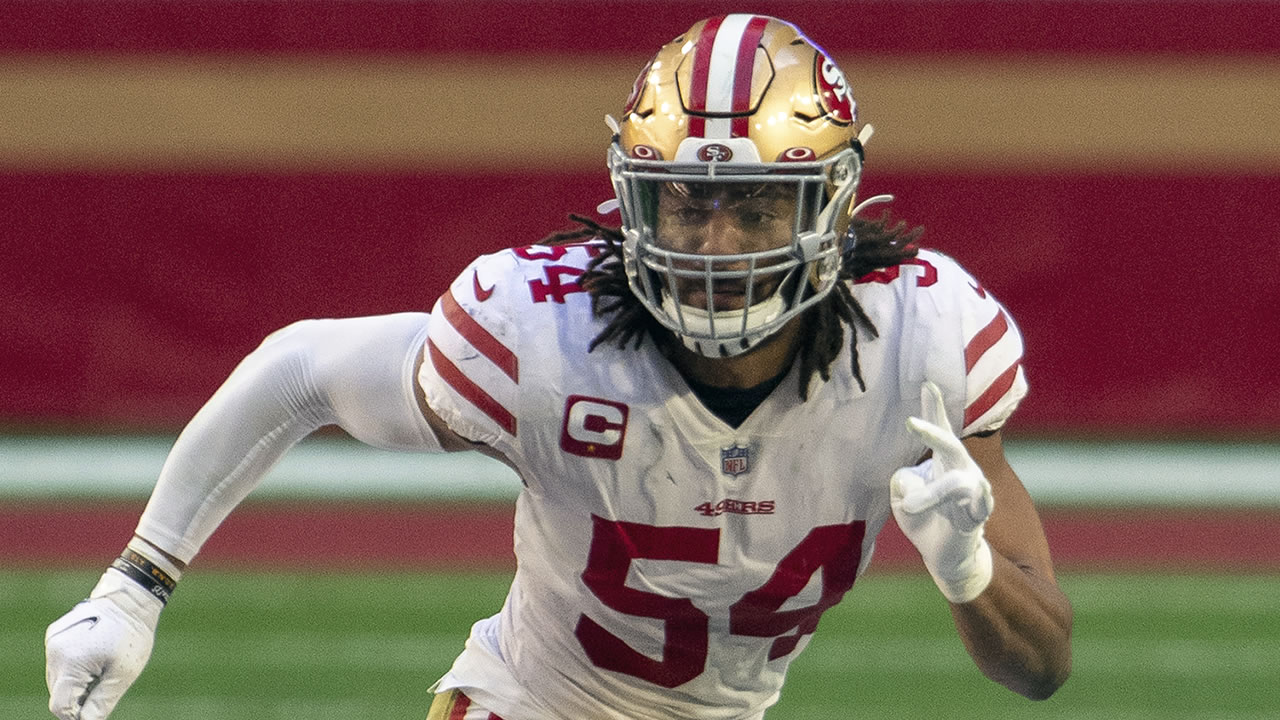 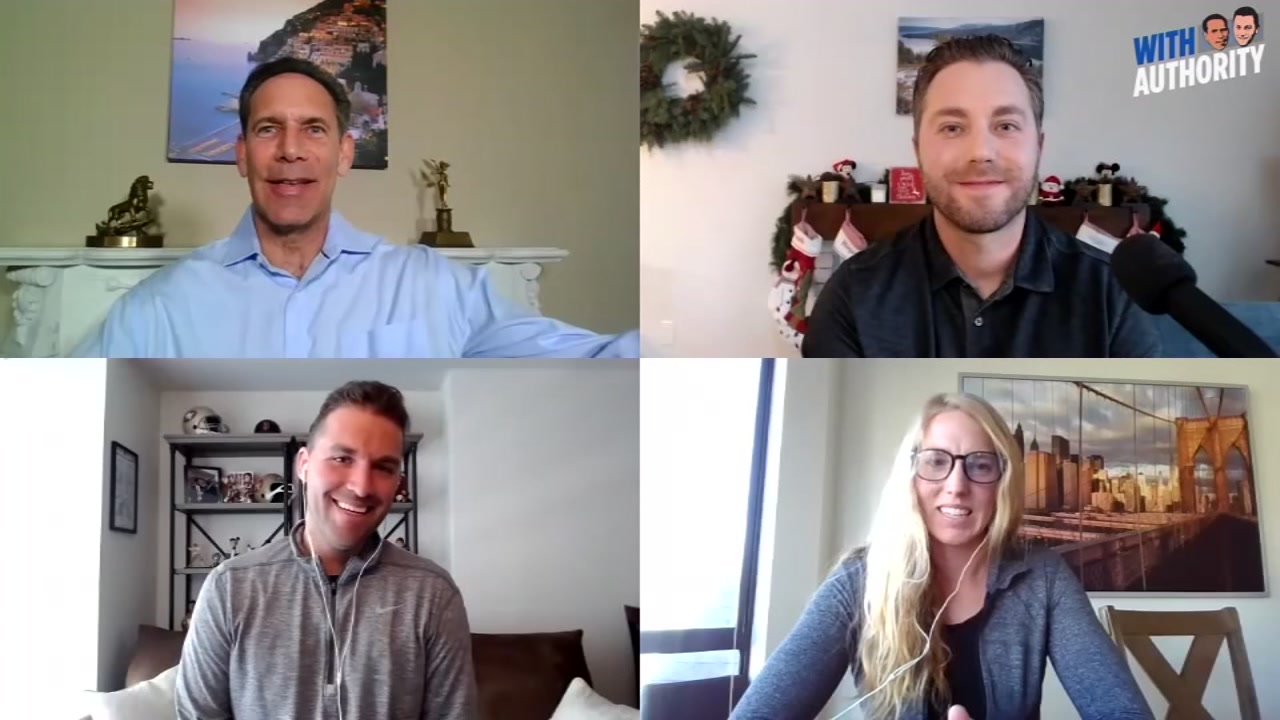