President Biden predicted that student loan borrowers will start receiving relief -- which is currently on hold over a court challenge -- within weeks, projecting confidence that his administration will win the challenge.

The video featured is form a previous report.

The Biden administration continues to accept applications for student loan forgiveness, which is worth up to $20,000 per borrower, but it is not currently allowed to cancel student loan debt due to a temporary, administrative hold put on the program by the 8th US Circuit Court of Appeals on October 21.

Next, the appeals court will decide whether to grant a preliminary injunction requested by the states. If granted, the student loan forgiveness program could be kept on hold while litigation continues and the court hears from both parties on the merits of the case. If the injunction is not granted, debt cancellation may begin while the appeal plays out.

MORE | Everything to know to apply for student loan forgiveness

The ruling on the preliminary injunction could come at any time, CNN reported.

A lower court judge dismissed the lawsuit on October 20, ruling that the states did not have the legal standing to bring the challenge. Supreme Court Justice Amy Coney Barrett also rejected a separate challenge to Biden's student loan forgiveness program, declining to take up an appeal brought by a Wisconsin taxpayers group.

Meanwhile, the Biden administration is also facing lawsuits from Arizona's GOP Attorney General Mark Brnovich, and conservative groups such as the Job Creators Network Foundation and the Cato Institute.

Many of the lawsuits claim that the Biden administration does not have the legal authority to broadly cancel student loan debt. But lawyers for the government argue that Congress gave the secretary of education the power to discharge debt in a 2003 law known as the HEROES Act.

RELATED: Biden admin argues it should be allowed to carry out student debt relief plan as appeal plays out

The administration also said Thursday that 16 million applications for loan forgiveness could be approved this week. But borrowers should not expect to see their debts canceled until the appeals court lifts the hold on the program.

How can borrowers apply for student loan forgiveness?

Applicants can expect to receive an email confirmation once their application is successfully submitted. Then, borrowers will be notified by their loan servicer if and when the debt cancellation has been applied to their account.

Borrowers have until December 31, 2023, to submit an application.

If the court allows the administration to grant student loan forgiveness, an estimated 8 million eligible borrowers may receive the debt cancellation automatically because the Department of Education already has their income information on file. Those borrowers may begin to see their debt canceled on November 15, at the earliest, if there is not a legal pause in place at that time.

Who may be eligible for student loan forgiveness?

If Biden's program is allowed to move forward, individual borrowers who earned less than $125,000 in either 2020 or 2021 and married couples or heads of households who made less than $250,000 annually in those years could see up to $10,000 of their federal student loan debt forgiven.

If a qualifying borrower also received a federal Pell grant while enrolled in college, the individual is eligible for up to $20,000 of debt forgiveness.

But federal student loans that are guaranteed by the government but held by private lenders are not eligible unless the borrower applied to consolidate those loans into a Direct Loan before September 29. 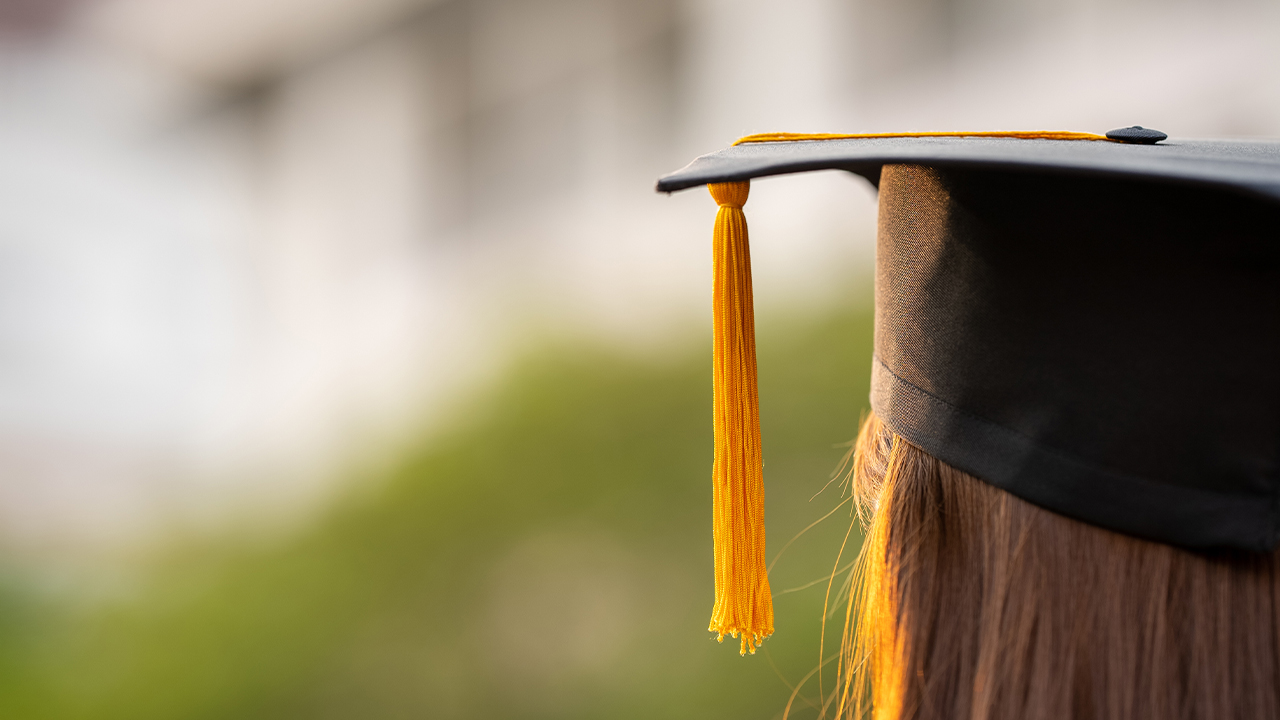