Four members of the United States women's national soccer team can trace their early training to a South Bay coach who is helping to shape the future of soccer.

Sunday's game was a rematch of 2011's final between the U.S. and Japan. This year the U.S. defeated Japan 5-2. This is the third World Cup title for the United States and the first since 1999.

Four members of the United States Women's National Soccer Team can trace their early training to a South Bay coach who is helping to shape the future of soccer.

Soccer has been a passion for some of these players since they were 5 years old or 6 years old. And now, in their teens, they make up an elite group at Coach Albertin Montoya's summer camp. They have their eyes set on college soccer, and maybe even the USWNT. 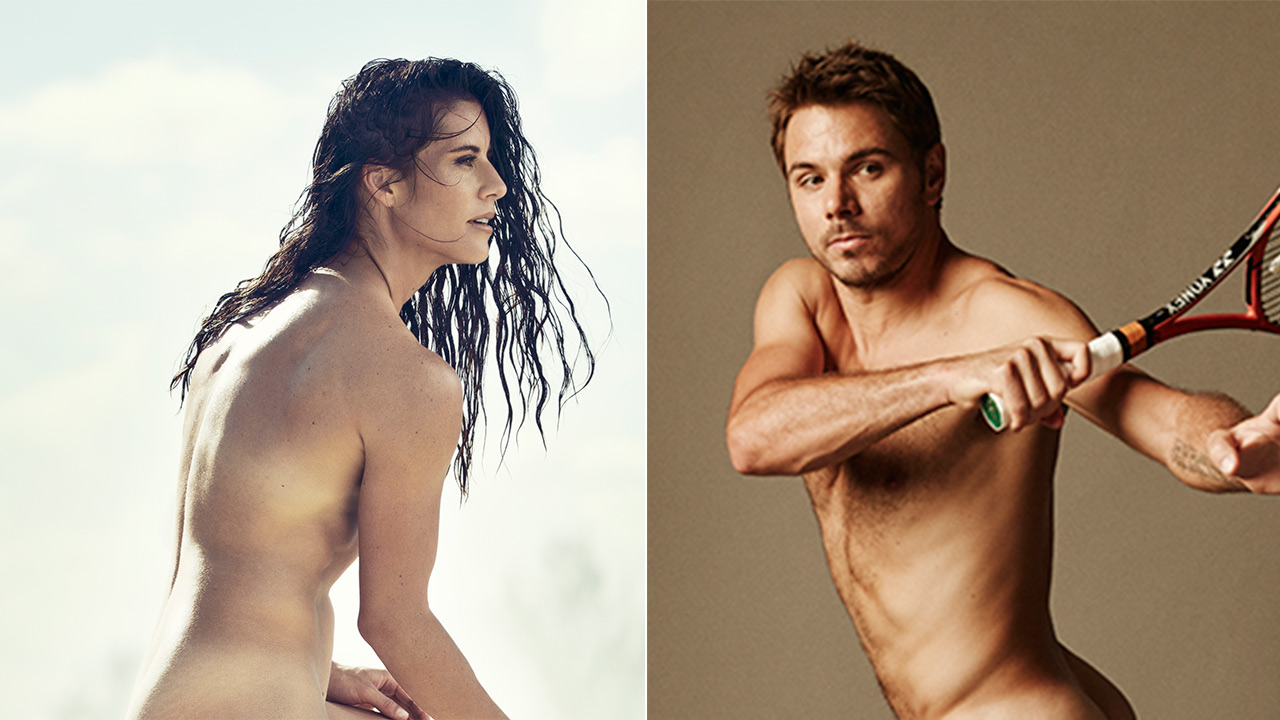 ESPN's Body Issue: Kevin Love opens up about bearing it all

They're out here to work on technique and on improving their speed, with the U.S. team providing inspiration.

"I look up to a lot of those girls and I hope to be like them someday," said Los Altos resident Catherine Paulson. "And how they play throughout the whole game as hard as they can and always going after the ball and trying to score."

Determination is something they can cultivate. But the spirit of competition appears to be engrained already. Just ask twins Sarah and Catherine Paulson.

When asked who's the better player they both immediately said, "Me!" and then started laughing.

Two soccer moms sit under an umbrella in the stands. Their assigned task is driving their three kids to camp from Tracy. They maintain they're not pushing them.

There is something special, though, about how soccer camps like this one are developing young women into promising college players at Stanford and Santa Clara universities.

"So I mean when you put great weather, the population that we have, diversity, and then coaching staffs like we do, it's a recipe for success," said Montoya.

And this bodes well for keeping the pipeline filled for Team USA. 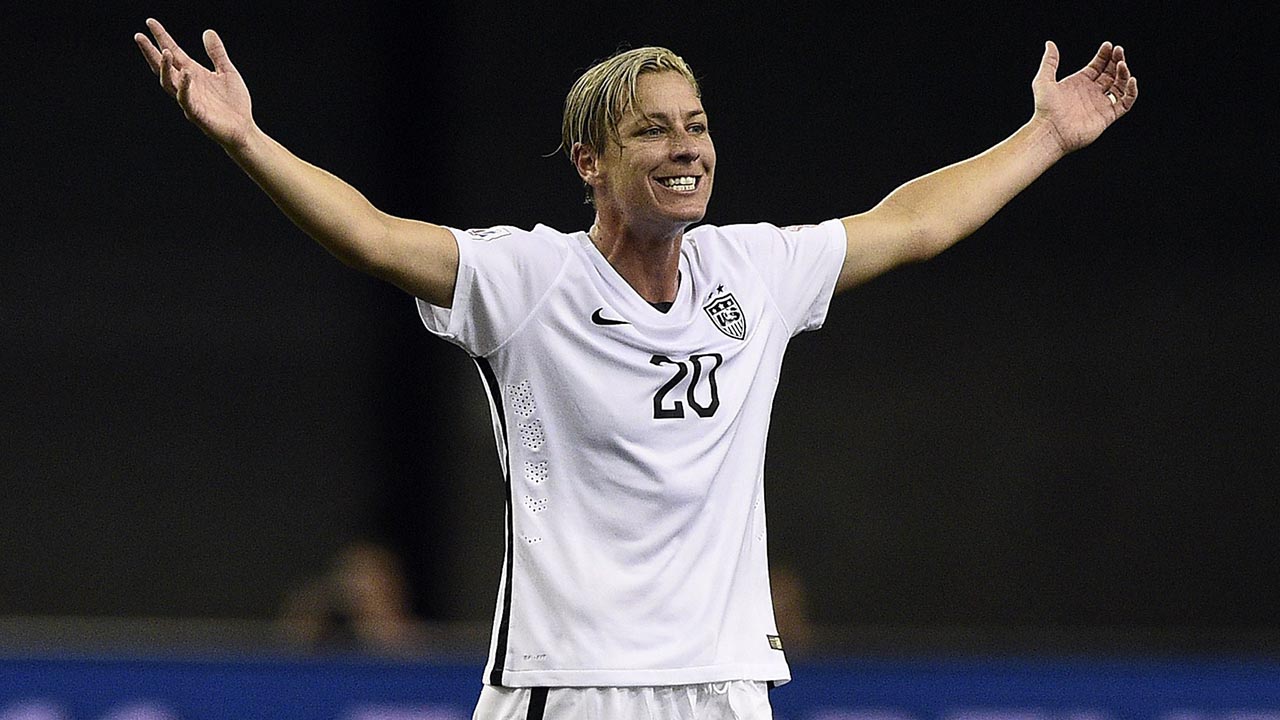 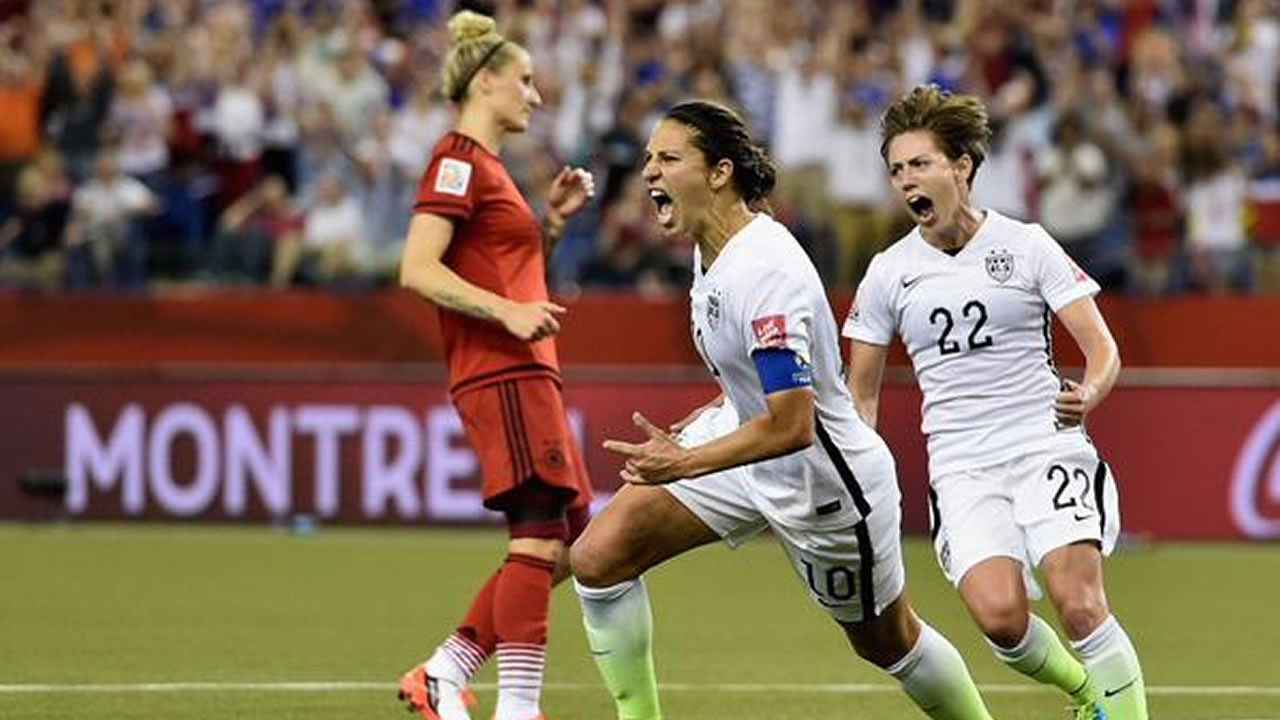 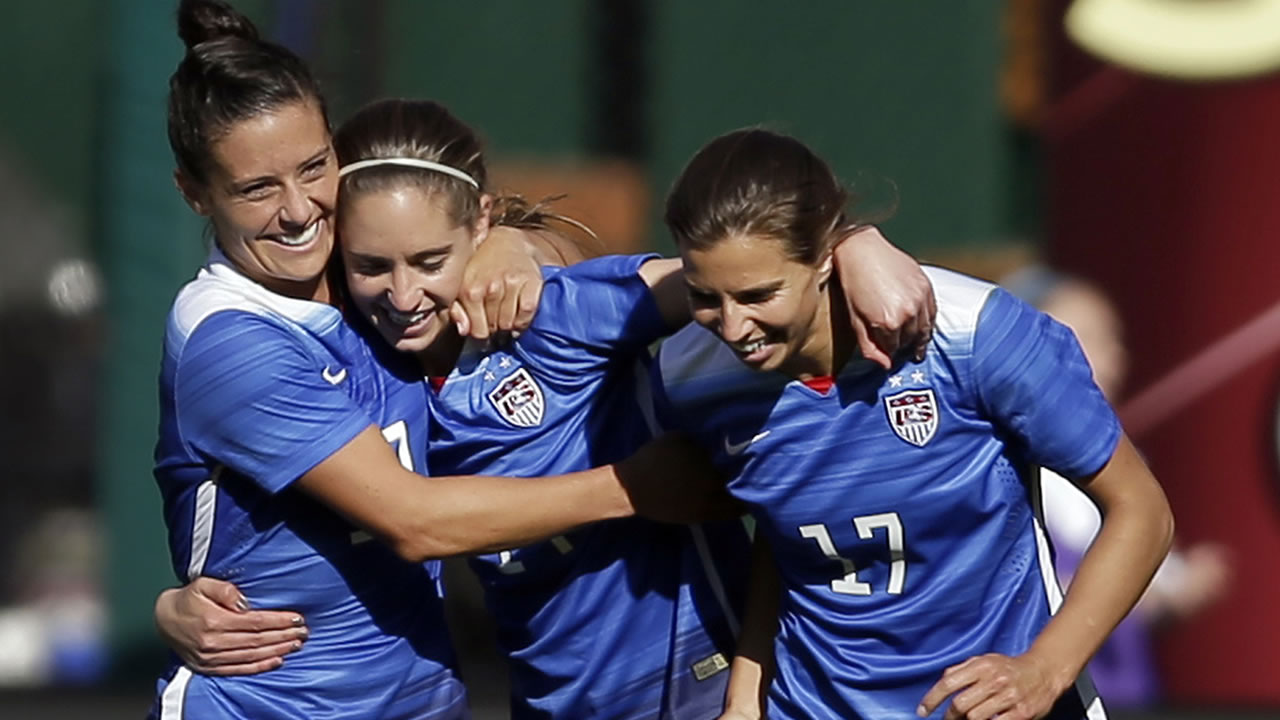 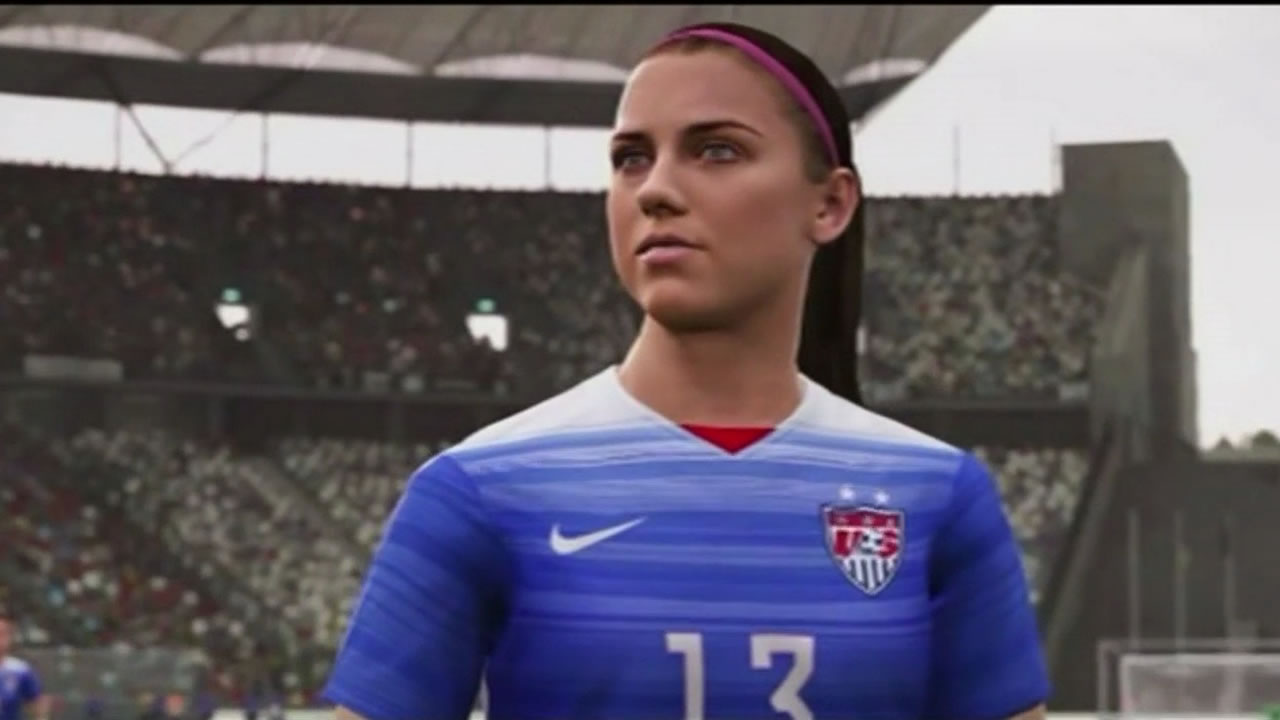 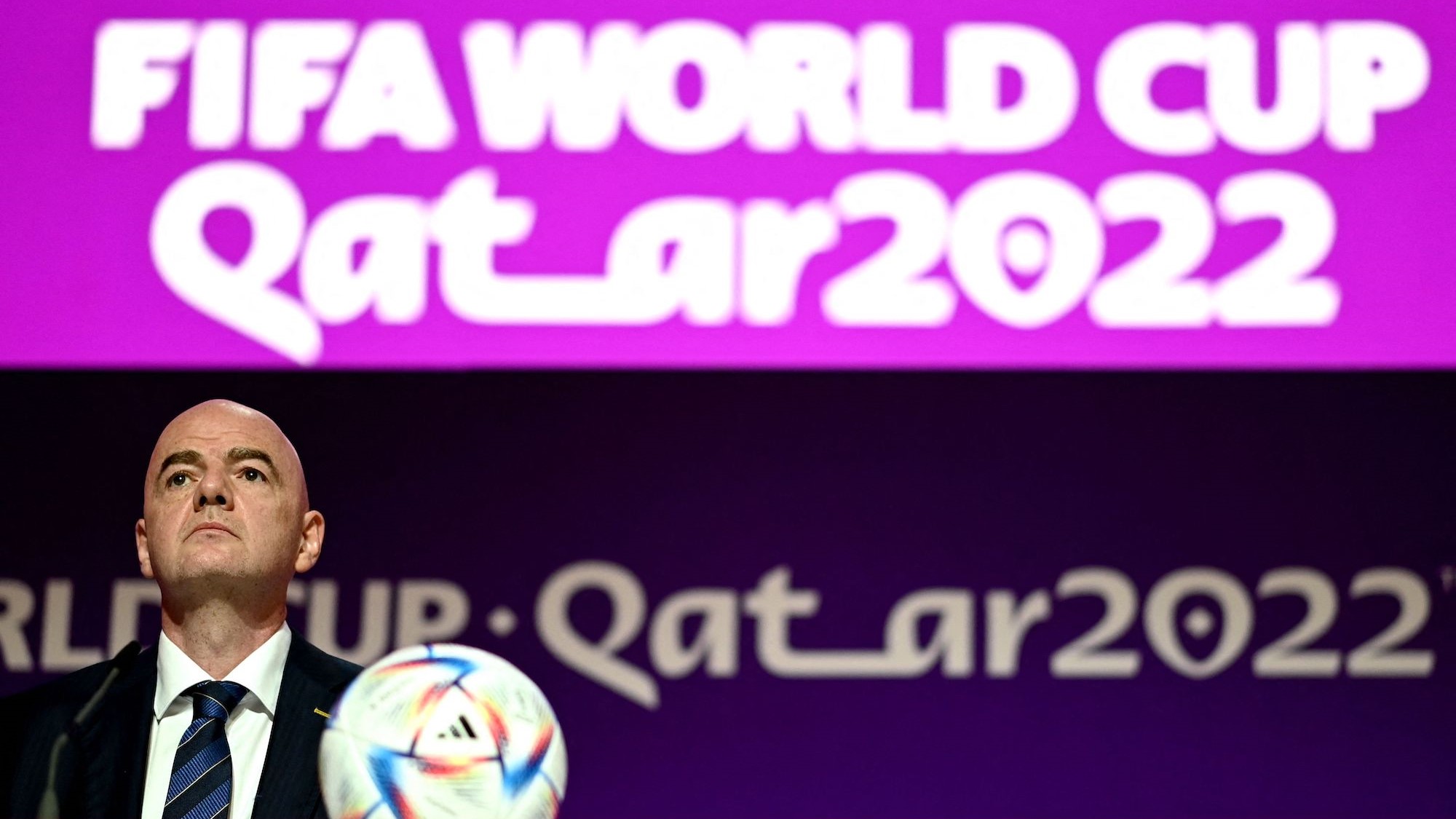