Safety first: Volvo giving away $1M worth of cars during Super Bowl on one condition 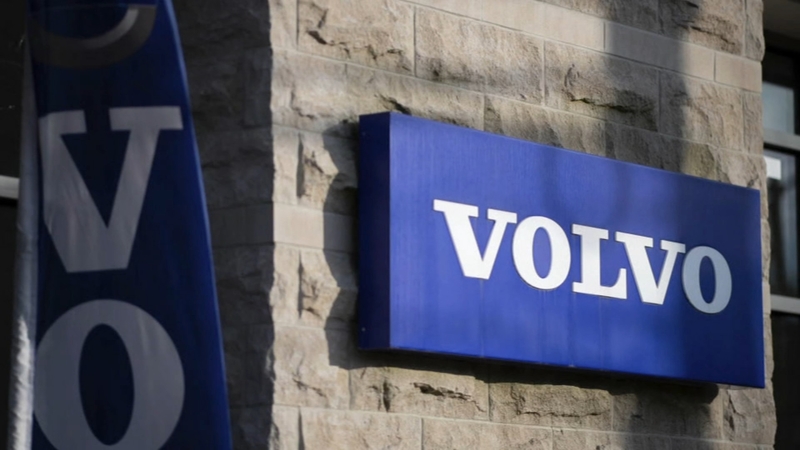 Volvo is making a big bet at Super Bowl LIV.

Instead of paying for a coveted commercial spot during the game, Volvo is offering to give away $1 million worth of its cars.

What's the catch? One of the teams has to get a safety. A safety is when a defensive player tackles the ballcarrier for the opposing team in their own end zone, earning the defensive team two points.

Super Bowl LIV is set for February 2 in Miami between the AFC champion Kansas City Chiefs and the NFC champion San Francisco 49ers.

You can take the bet by signing up for the sweepstakes on their site. Contestants can 'build' their own Volvo and submit a design online. Winners will be randomly selected from the pool of entrants.