Starting this weekend, businesses around Super Bowl City in San Francisco will be gearing up and starting their safety measure early.

SAN FRANCISCO (KGO) -- Are you ready for some gridlock? Starting this weekend, Super Bowl-related road closures along San Francisco's waterfront will go into effect and everywhere you turn, the warning signs are up.

Starting at 7 a.m. Saturday, cars will no longer be allowed to drive southbound on Embarcadero and that closure will last for several weeks leading up to and after the Super Bowl.

Electronic signs are warning drivers of a nearly three-week closure which will begin Saturday morning.

Super Bowl City, now under construction is the reason.

A two block fan experience will be built and a million people are expected to attend.

Allie Kitchin said, "I think it will add an hour on to my commute."

Kitchin is a barista at Philz Coffee, which will be inside Super Bowl City. A security checkpoint will be in place.

"Before I come to work, I'm going to have to be searched and my bag searched for weapons and I don't know what else they're going to be looking for," Kitchin said.

Tatum works downtown and expects "carmageddon" through the Financial District. She still plans to drive since she has to take her kids to school.

San Francisco Municipal Transportation Agency spokesperson Paul Rose said, "The best advice I can give is to leave your car at home."

However, if you do drive, expect to pay more for parking.

A parking attendant we spoke to said he can't say how high the parking rates may get. But remember during the 2014 World Series some lots were charging $60-80 to park. You can likely expect the same super high prices to return for the Super Bowl. 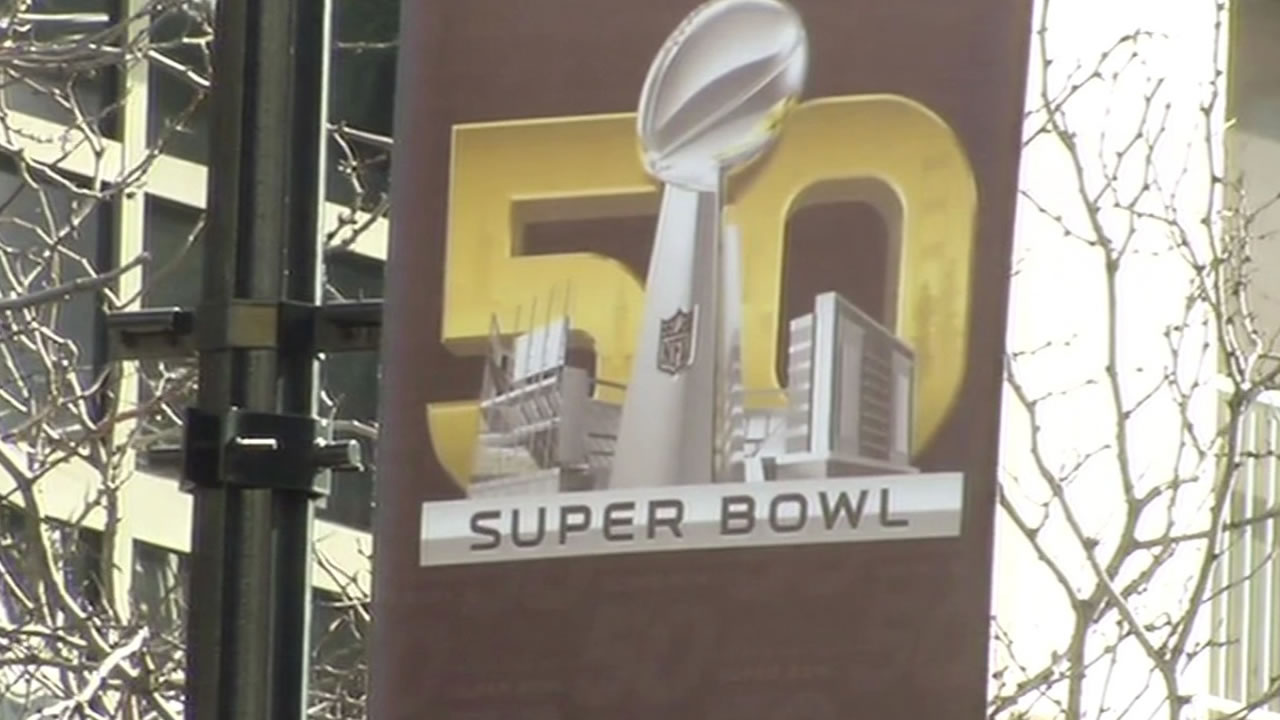