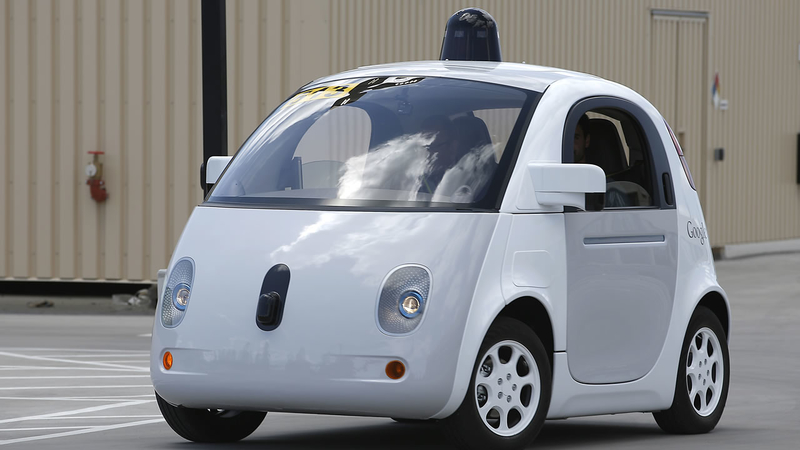 MOUNTAIN VIEW, Calif. (KGO) -- A new kind of Google self-driving car will be hitting the streets very soon. Google is switching from an SUV to a custom-built electric car that will probably turn heads and they will only be navigating the streets of Mountain View.

It will be an attraction, or possibly a distraction, depending on what you think of the small, two-seater, electric, self-driving car.

Google designed them this way so its engineers can study how people react to them and interact with them.

A human will retain manual control as needed and its speed will be limited to 25 miles an hour.

Joe Hong has driven by the Lexus self-driving vehicles that Google has tested for six years and speed is not a word he would associate with them. "They're typically in the fast lane, but going a little bit too slow, so they're already on the slow side in my experience," he said.

This next-phase of testing brings self-driving capability closer to reality for seniors who fear losing their independence and mobility.

"For a lot of folks they're forced perhaps to give up the keys and that really limits and decreases their independence," Amy Andonian said.

Ginger Johnson is 84 years old and still driving. "Sometimes we lose the ability or we have diminished ability to judge distances and speed, so i think it would be a terrific thing," Johnson said.

Google has built 25 of these prototype cars. They will be put on the streets of Mountain View a few at a time.

Monica Woodbury said she wouldn't walk in front of a crosswalk if she saw one of these cars coming, unless the self-driving car was completely stopped. 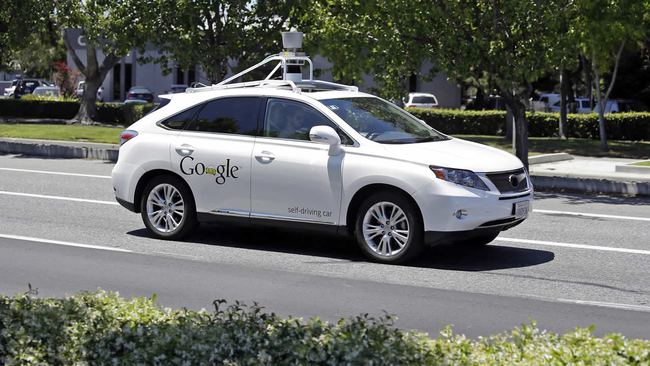 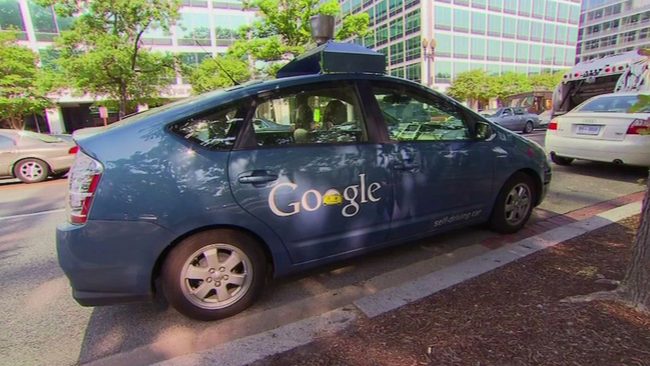 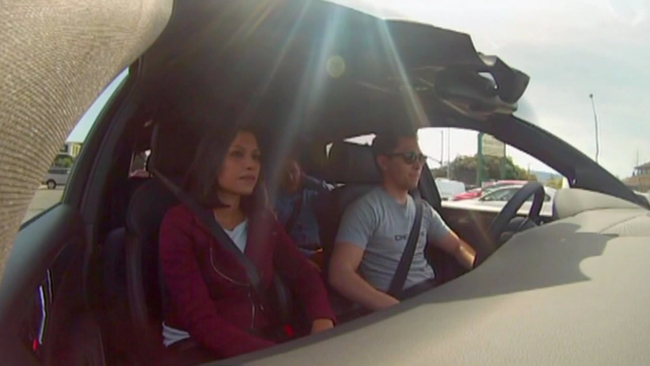 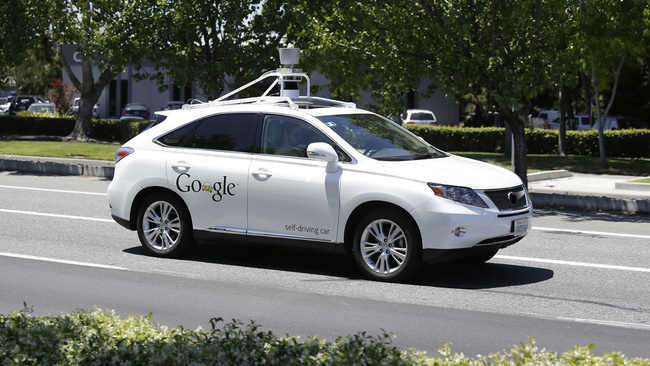 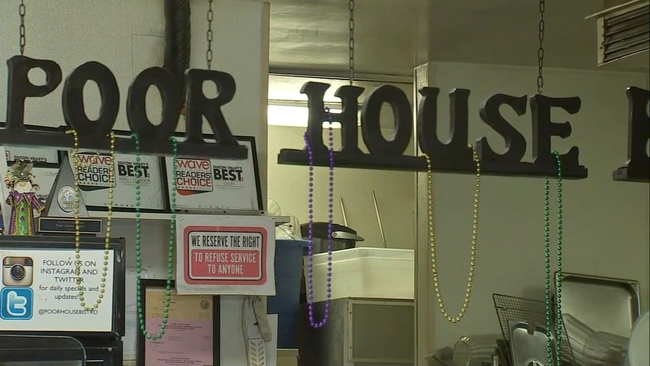 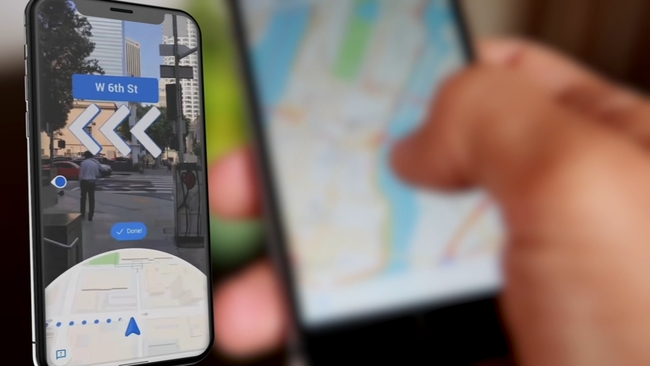