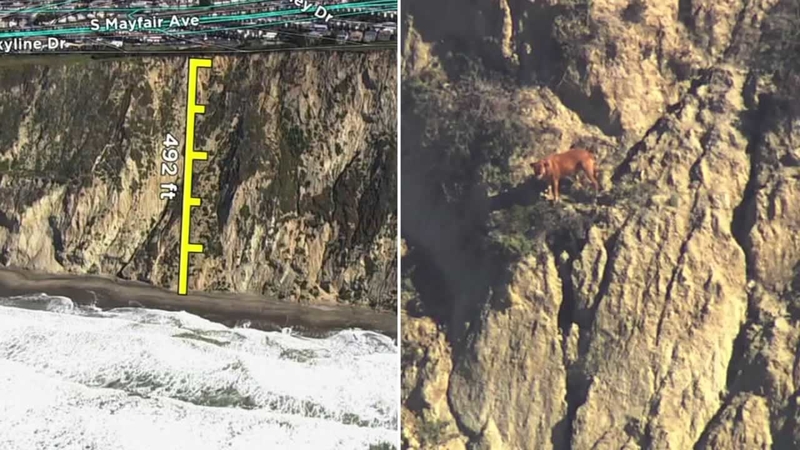 DALY CITY, Calif. (KGO) -- It was an idyllic but cold holiday morning near Daly City's Thornton Beach, the kind of morning that draws families and dog walkers to the coast. But just after 11:30 a.m., one man's attempt to save his dog cost him his life.