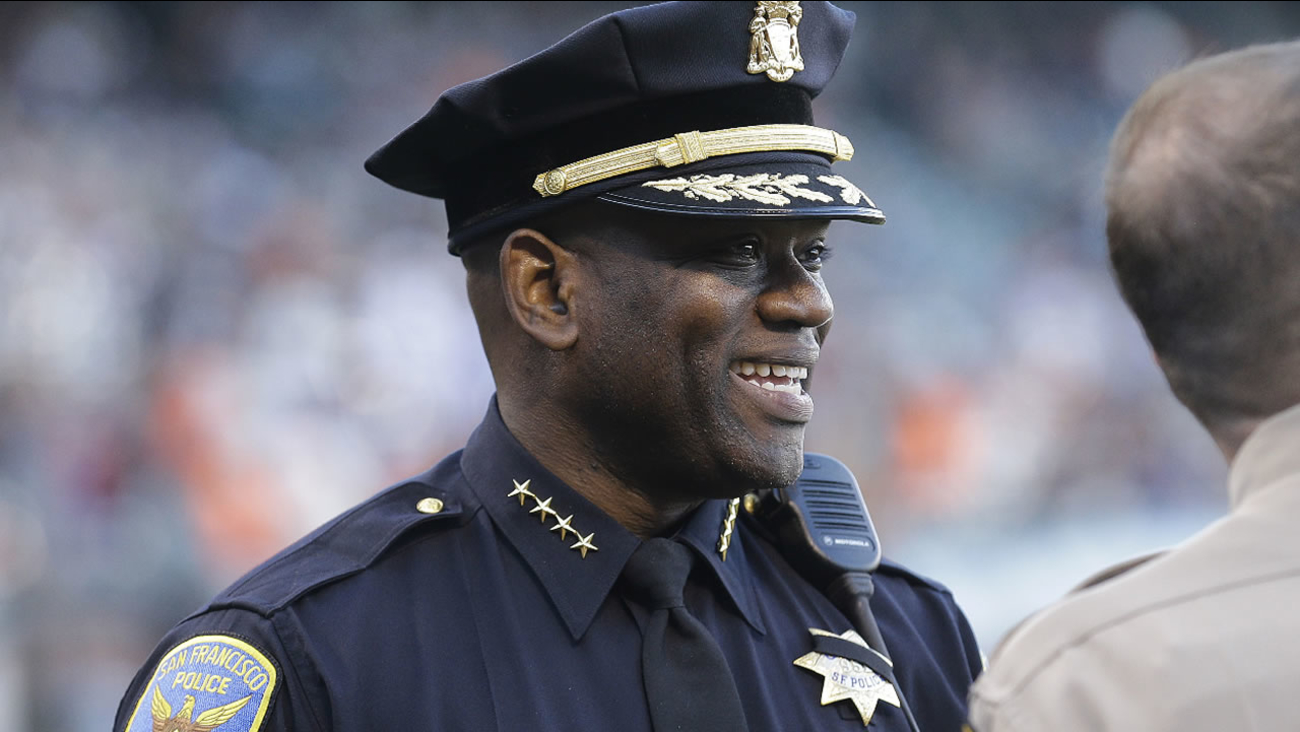 SAN FRANCISCO (KGO) -- ABC7 News has learned that San Francisco's Interim Chief of Police Toney Chaplin graduated on June 26, 2016, with a Bachelor of Science degree in Organizational Leadership from Colorado State University-Global Campus. "We are proud of his accomplishments as a student of CSU-Global," the school said.

Chaplin was criticized for refusing to reveal information about his educational background, including what he degree was in or which school he graduated from.

"We have the 18th largest police department in the country. We pay the highest salary of any city in the country to our police chief. We need someone who has some serious credentials," said David Carlos Salaverry with San Franciscans for Police Accountability. "That raises a huge red flag," said Salaverry.

What troubles some was Chaplin's to say where he earned his degree. Supervisor David Campos said, "A chief who is going to be open and provide as much information as possible, what you see is what you get, so in that sense it's not encouraging," said Campos.