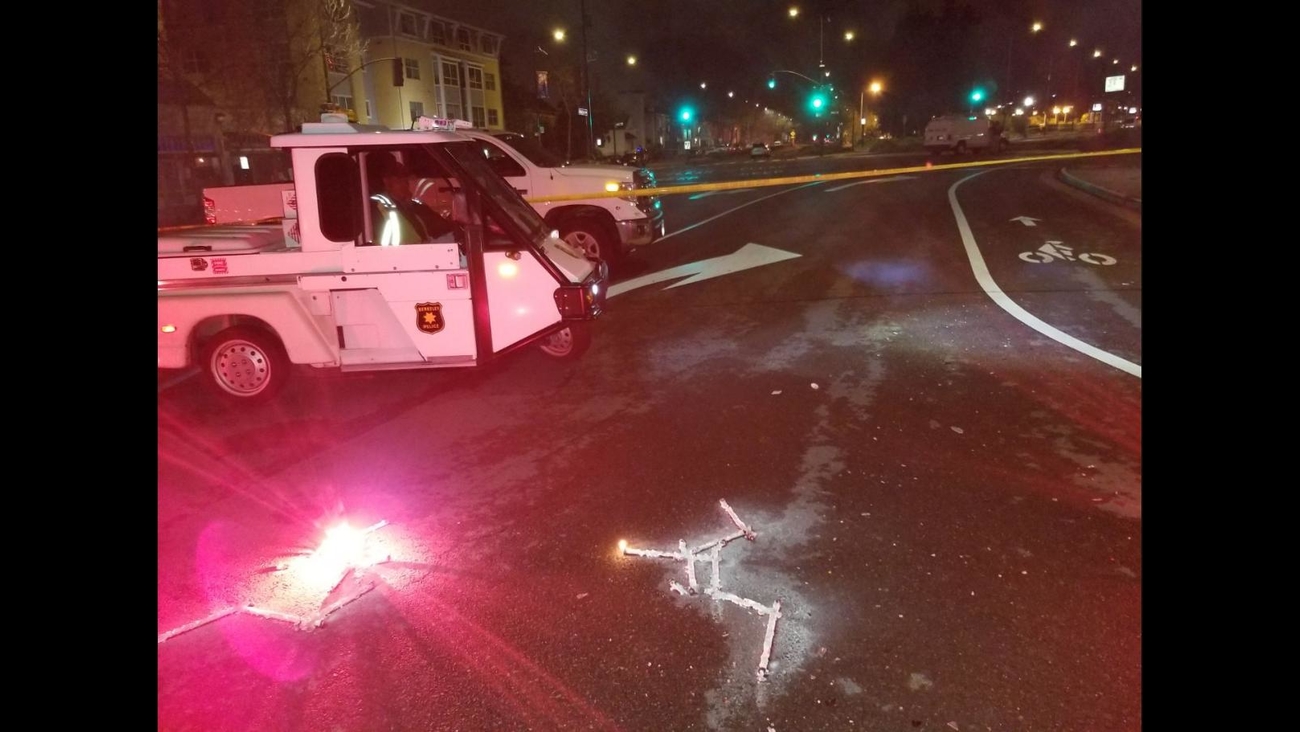 BERKELEY, Calif. -- Berkeley police are investigating a vehicle vs. pedestrian collision near the Ashby BART Station that occurred late Tuesday night, according to police.

The pedestrian has been hospitalized.

Police have not released any additional information.

Berkeley Police are still on scene of a vehicle vs pedestrian accident. Accident happen just before midnight near Ashby BART station. pic.twitter.com/nUMImxz1Uk