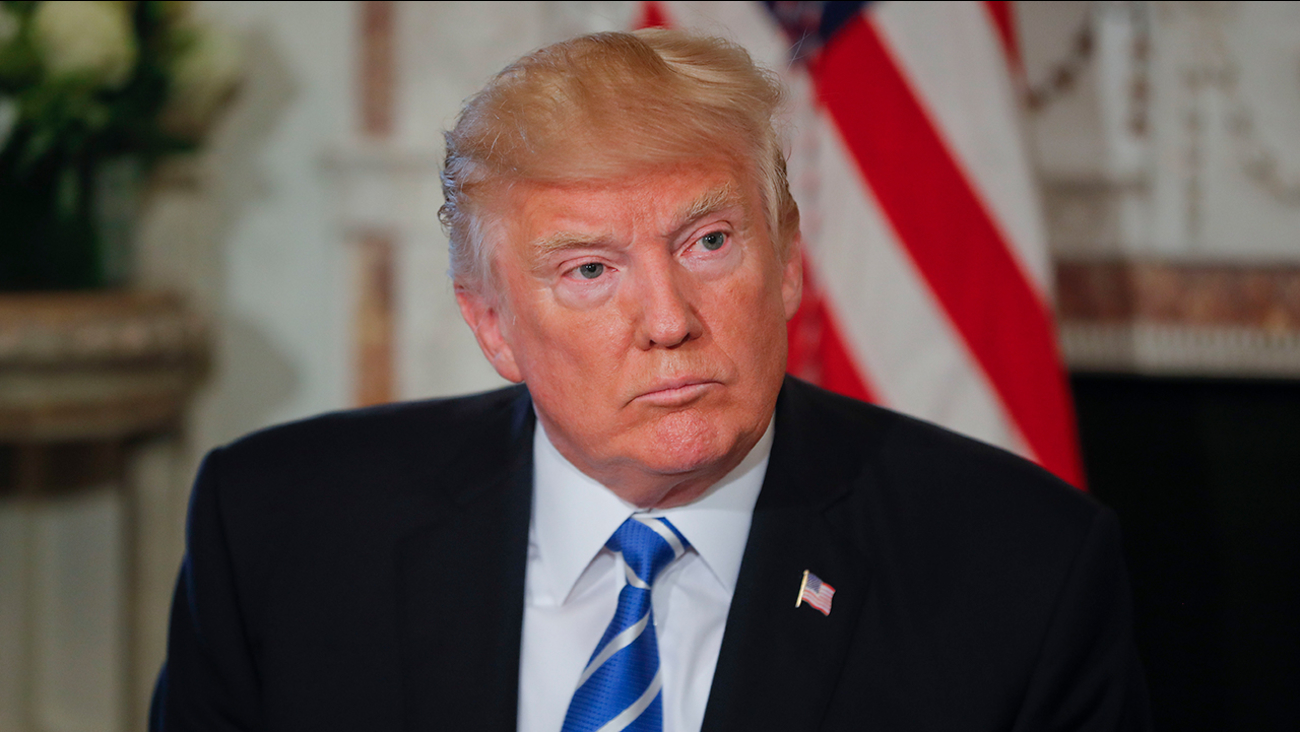 The Supreme Court is allowing the Trump administration to fully enforce a ban on travel to the United States by residents of six mostly Muslim countries.

The justices say in an order Monday that the policy can take full effect even as legal challenges against it make their way through the courts.

The ban applies to travelers from Chad, Iran, Libya, Somalia, Syria and Yemen. Lower courts had said people from those nations with a claim of a "bona fide" relationship with someone in the United States could not be kept out of the country. Grandparents, cousins and other relatives were among those courts said could not be excluded.

Justices Ruth Bader Ginsburg and Sonia Sotomayor would have left the lower court orders in place.