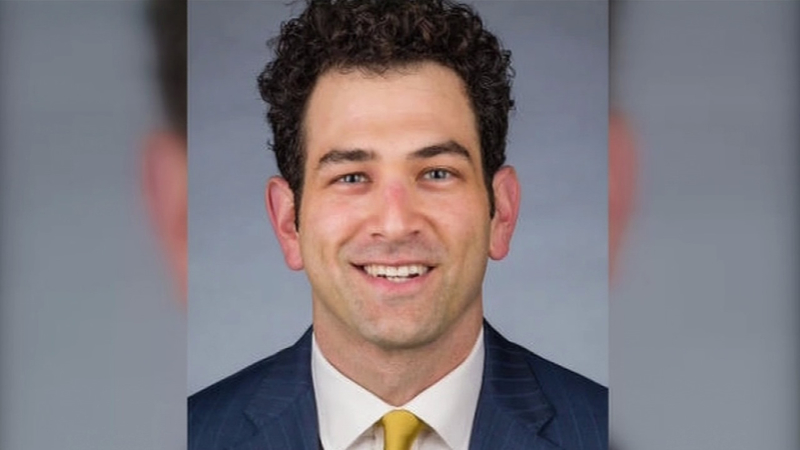 BERKELEY, Calif. (KGO) -- The men's basketball coach at the University of California Berkeley said Monday that he is moving to fire an assistant coach who violated the school's sexual harassment policy.

Assistant coach Yann Hufnagel was suspended immediately pending termination proceedings and will not be traveling with the team during the upcoming NCAA Men's Basketball Tournament, the athletic department said in a statement. He now has eight days to respond.

It comes as the university has faced criticism for its handling of substantiated sexual harassment allegations involving an astronomy professor and the dean of its law school.

A UC Berkeley spokesperson confirmed to ABC7 News that the person accusing the assistant coach is not affiliated with the school.

Hufnagel had been with the men's basketball team for two years. The allegations of sexual harassment first came to light last Summer, an investigation then began in August.

No more details were given. But Monday morning, Hufnagel took to Twitter to respond to the accusation saying:

Right now, the only focus should be on our basketball team! My time to exonerate myself of a fruitless claim by a reporter will come.

Last week the dean of the law school resigned after his former administrative assistant filed a civil claim against him for sexual harassment, something he admitted doing. Despite the internal investigation, the university never fired him. He received a cut in pay by 10 percent and a letter of apology.

Two other big names in the academic world are Geoff Marcy and Graham Fleming who resigned after similar allegations.

On Friday, UC President Janet Napolitano demanded that senior leaders including deans be current in their sexual harassment training.

The state requires that they take a two hour training course every two years. "We know there needs to be reform. I don't know what reform is going to look like yet, but I know that our leadership is committed to taking swift action," UC Berkeley spokesperson Claire Holmes said.

Napolitano has now appointed a committee to look into ways to deal more efficiently with these cases involving faculty.