The return of a professor named Sujit Choudry who went on indefinite leave following allegations of sexual harassment has returned and that's stirring up questions with law school students at UC Berkeley.

BERKELEY, Calif. (KGO) -- The return of a professor named Sujit Choudry who went on indefinite leave following allegations of sexual harassment has returned and that's stirring up questions with law school students.

"Obviously someone like him shouldn't be able to come back here as if nothing happened, so I think that's definitely unfair," Berkeley law student Sadaf Tabatabai said.

"We came here to be inspired of this whole idea of Berkeley, yet Berkeley itself is not holding it up," Berkeley law student Yarden Kakon said.

Last Spring, Choudry's executive assistant Tyann Sorrell accused him of hugging and kissing her on a daily basis. He admitted it, but said there was no sexual intent.

As a tenured faculty member, Choudry still collects a check. "I think being tenured is part of having a stable career, but at the same time I think there needs to be some guidelines," Tabatabai said.

Some Berkeley law students say they've seen the former dean as recently as last week. The school just issued a letter confirming he's back saying, he's not teaching but working in his office.

Sorell is too upset to talk , but ABC7 News spoke with her attorney. "His presence there makes my ability to return to any employment at the law school impossible," attorney Leslie F. Levy said.

And she says those who are targets remain on the sideline in pieces.

The case goes to trial next September. 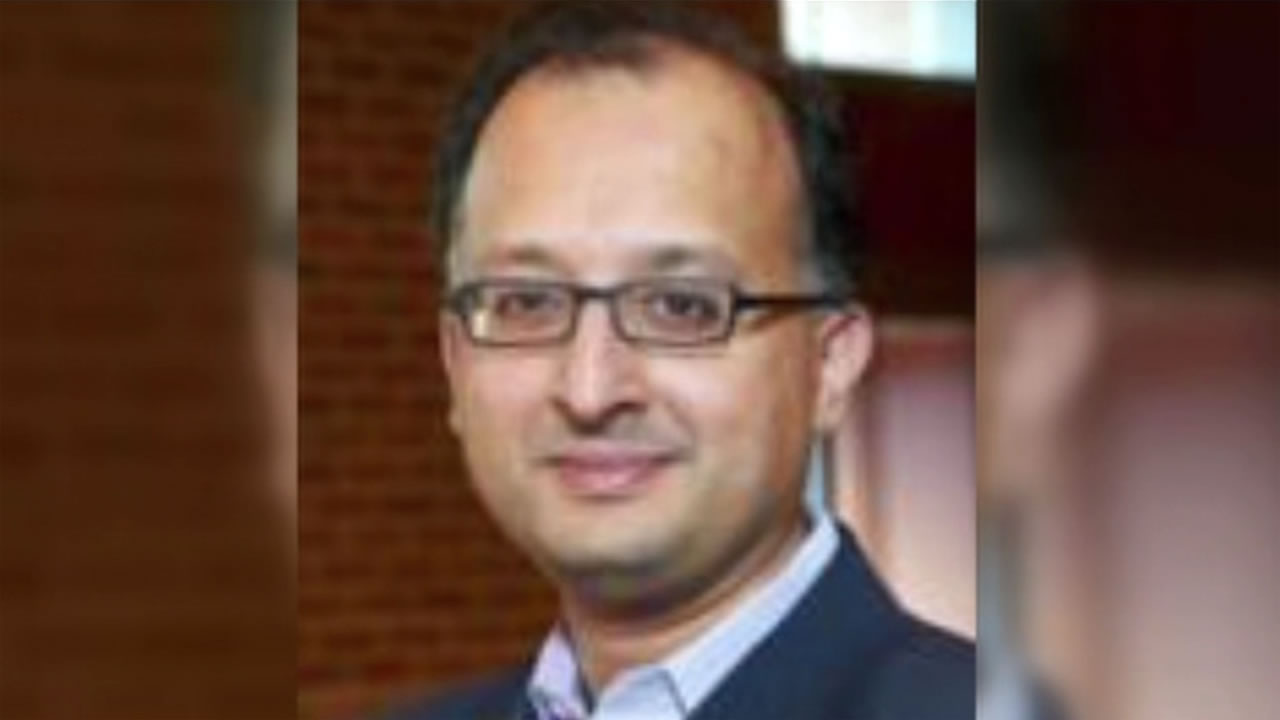