Day two of the hospital workers strike across the University of California system. Union members want higher wages and an end to job outsourcing. They received a big boost from the California Nurses Association.

SAN FRANCISCO (KGO) -- Day two of the hospital workers strike across the University of California system. Union members want higher wages and an end to job outsourcing. They received a big boost from the California Nurses Association.

RELATED: Thousands of patients and employees affected by UC strike

The University of California's registered nurses walked alongside hospital workers who went on strike on Monday.

" We work with them, nurses can't do our jobs without them. We all work together. We're the best in the West, you gotta treat us that way, expressed Maureen Dugan, a nurse at UCSF.

Hospital employees with the American Federation of State, County and Municipal employees will be back to work on Thursday early morning after the three-day strike.

They are the custodians, drivers, cooks and the thousands of employees who deal with a patient's care.

UCSF told reporters not every registered nurse went out today. In addition they had hired enough replacement nurses to fill in the gap.

"That's why we were able to move nurses around and give additional ratio coverage because we had additional staff," explained Sheila Antrum, Senior Vice President of UCSF Health.

The UC system says it can't afford the salary increases that the union is demanding.

In addition to higher wages, the union wants less outsourcing of jobs.

"They understand that the inequality that we are battling with this strike, the problem of outsourcing, affect them all because eroding one piece of the team is like cutting their arm off," said Todd Stenhouse, spokesperson for AFSCME.

The union says the average salary of a union employee is 40 thousand dollars a year. A recent report by HUD, the Department of Housing and Urban Development found that a family of four in San Francisco, Marin and San Mateo Counties earning 105 thousand dollars or less is considered low income. 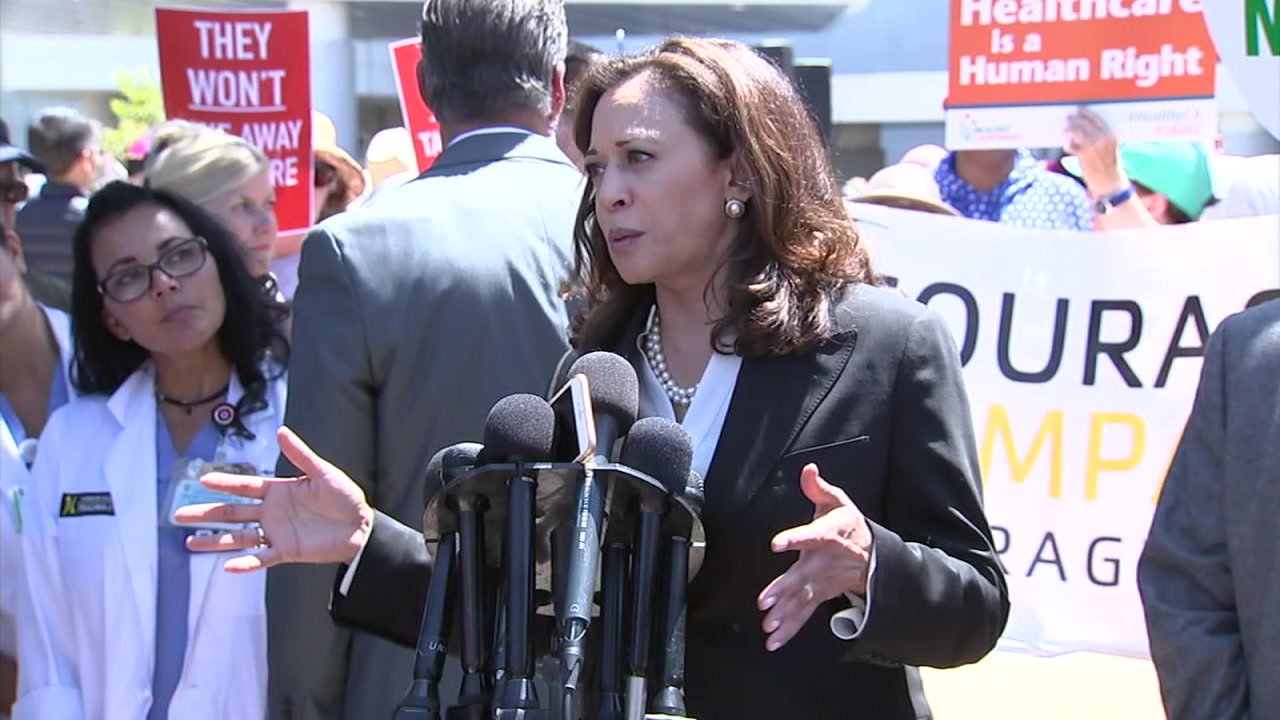 Thousands of patients and employees affected by UC strike