Vallejo police were pursuing Smith, who was suspected of robbing a Bank of America in Vallejo that afternoon. Capoot pursued Smith's GMC Denali in his patrol car, then ran after him when Smith fled his vehicle. Smith shot

The prosecution presented DNA and ballistic evidence linking Smith to the murder. 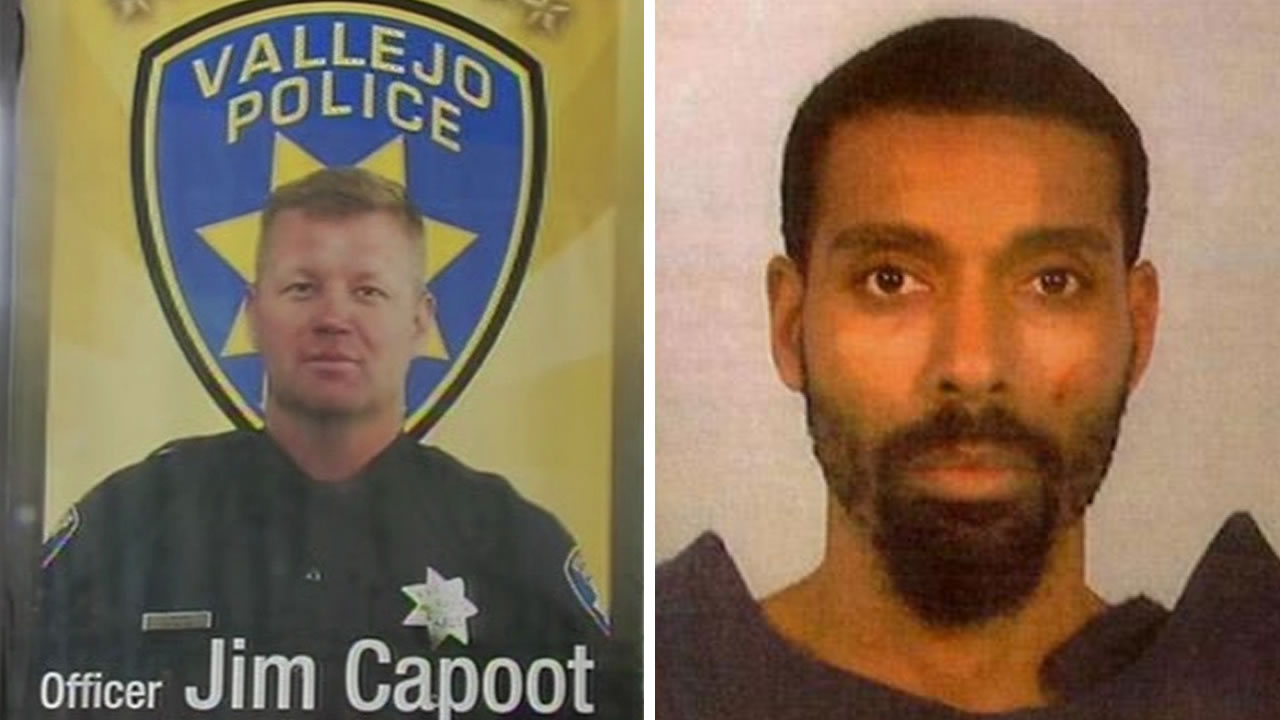