OAKLAND, Calif. -- Stephen Curry scored 37 points to lead the defending champion Golden State Warriors to their 12th straight win to open the season, a hard-fought 115-110 victory over the Toronto Raptors on Tuesday night.

Klay Thompson added 19 and Andrew Bogut scored 13 for the Warriors, who are off to the best start since Dallas won the first 14 games in 2002-03. Golden State needs just three more wins to equal the NBA record of 15-0 held by the 1948-49 Washington Capitols and the 1993-94 Houston Rockets.

It didn't come easy as Toronto fought back from an 18-point deficit and trailed by just one late in the game with the ball. But Kyle Lowry was called for an offensive foul and Curry hit two free throws to help seal the win.

Lowry and DeMar DeRozan scored 28 points apiece for the Raptors, who have lost five of seven following a 5-0 start.

Toronto fought back by getting to the foul line and the Raptors took their first lead of the second half on two free throws by Lowry midway through the fourth.

Bogut then then tied it for Golden State on an alley-oop from Draymond Green as Golden State got a fastbreak off the made free throw. After a Toronto turnover, Curry put the Warriors back ahead for good with his fifth 3-pointer of the night to make it 101-98.

Curry's sneak attack helped key a 12-0 run that gave the Warriors an 18-point lead late in the first half. Thompson started the spurt with a jumper. Curry then pounced when Jonas Valanciunas threw a casual inbound pass to Lowry. With Lowry unaware he was coming, Curry stole the ball and hit the layup.

Thompson then threw an alley-oop to Andre Iguodala before Thompson and Curry capped the spurt by hitting second-chance 3-pointers on successive possessions. 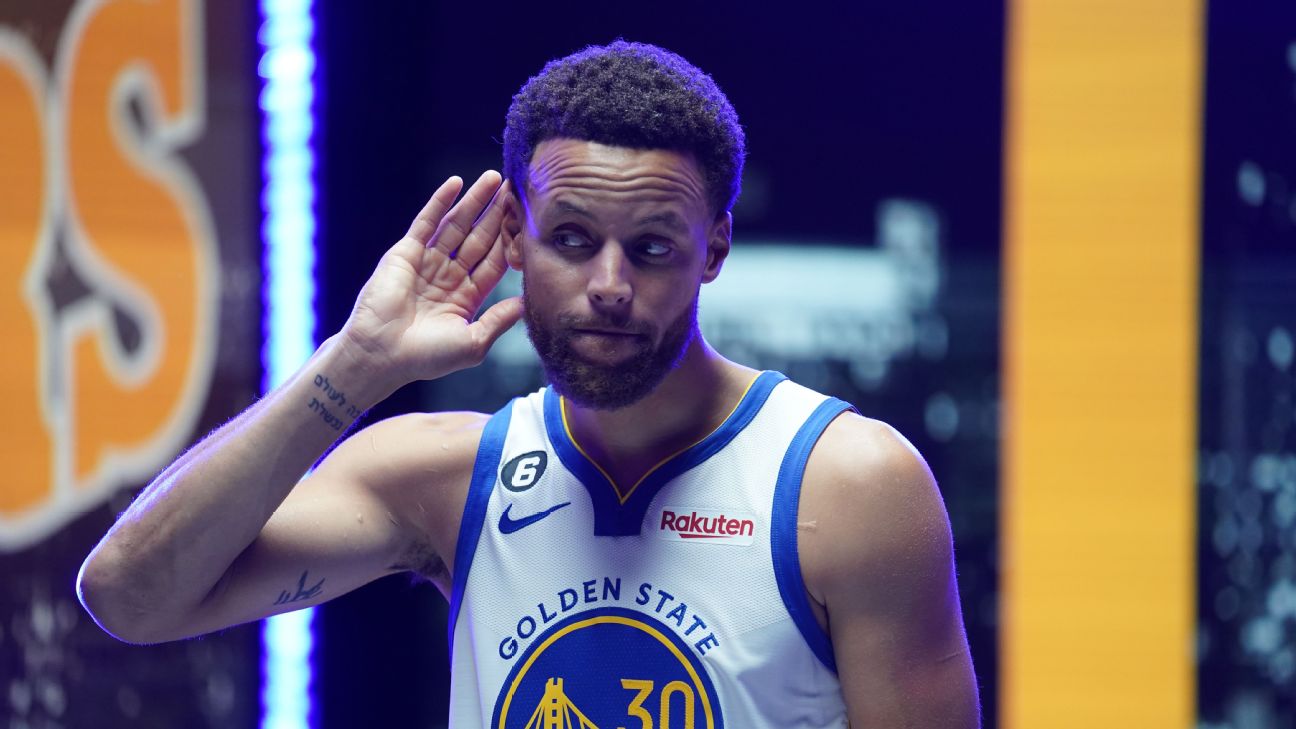 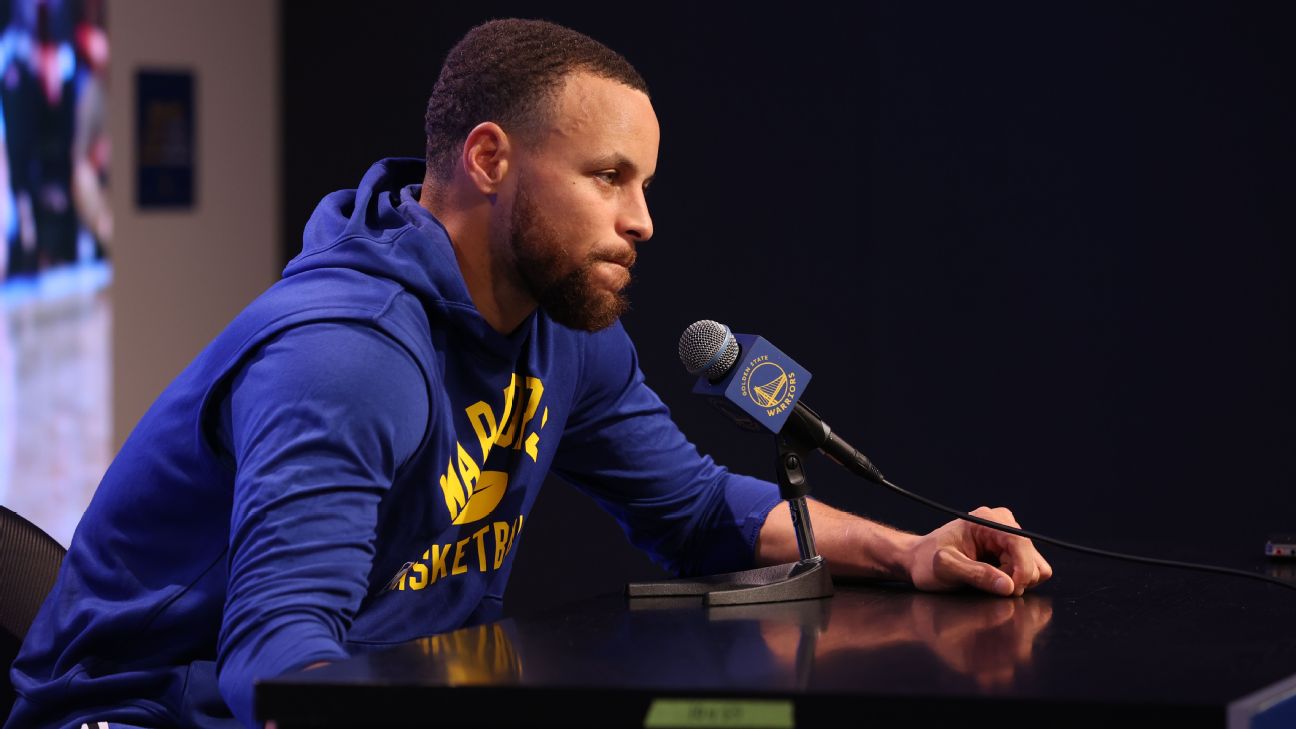