The Golden State Warriors are taking a legal battle with the Oakland Arena over an outstanding $40 million debt to the California Supreme Court. The money owed is for renovations performed in 1996.

Matier writes that the Oakland Arena, where the Warriors played for decades before they moved to San Francisco, underwent a series of renovations in 1996.

The Oakland-Alameda County Coliseum Authority says the Warriors owe more than $40 million for their portion of the restoration payments.

So far in the suit, lower California courts have ruled that the Warriors need to pay off the balance to the plaintiffs.

Although now arena authorities say that the Warriors have filed for a hearing with the state's highest court.

The Warriors requested the Supreme Court hearing to dispute the amount of debt estimated, but told the Chronicle they will pay what the courts determine they owe.

You can read Phil Matier's columns in the Chronicle on Sundays and Wednesdays. 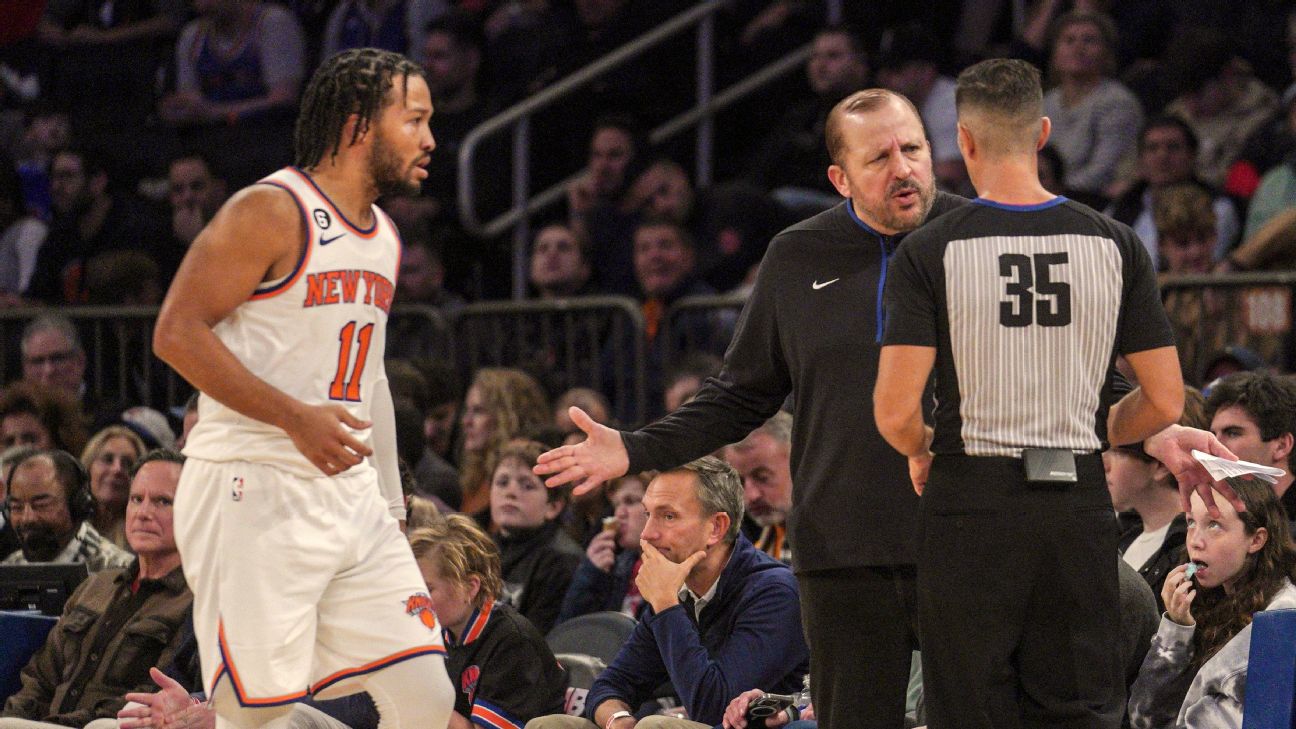 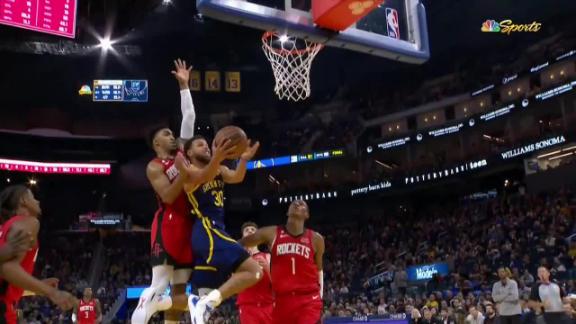 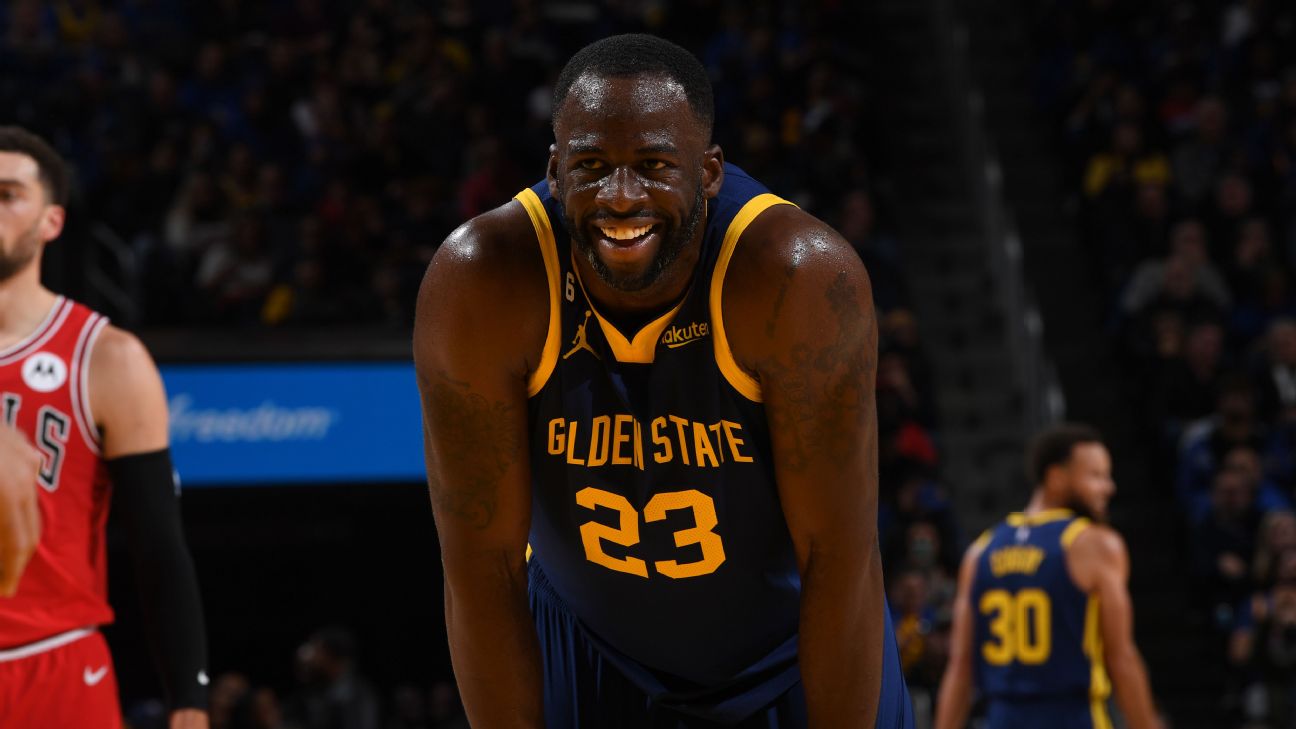