San Francisco is working on a plan to allocate money to maintain the large ficus trees along sidewalks and to repair the damaged they cause.

SAN FRANCISCO (KGO) -- After several injuries from trees falling during storms, or even just light rain in San Francisco, there's a move under way to change who is responsible.

San Francisco Supervisor Scott Wiener wants to set aside millions of dollars for the city to take over care and inspection of street-side trees.

There won't be a ballot measure until at least 2015, but the idea is for the city to maintain the trees and not put that burden on homeowners. For that, however, you need millions of dollars, not to mention that for decades the Department of Public Works has already been cutting what it spends on tree maintenance.

Last week, several ficus trees fell or their branches broke off after a day of rain. The ficus was the tree of choice to line city sidewalks back in the 60's, but now some of these trees are old, they are top heavy and weak. And Public Works has only 10 arborists to take care of all the sidewalk and park trees in the city.

Homeowners are usually responsible for maintaining trees in front of their house. But Supervisor Wiener plan would allocate $20-$30 million a year to maintain and plant more trees, along with repairing those sidewalks damaged by these trees.

"With lock box, dedicated funding for trees that would be explicitly conditioned on the city taking back responsibility for street tree maintenance and for repairing side walk damage caused by trees. That should not be the responsibility of homeowners," said Wiener.

A working group would decide where the money would come from, perhaps a parcel tax. Then it will be up to the San Francisco Attorney's office to put it on the ballot. 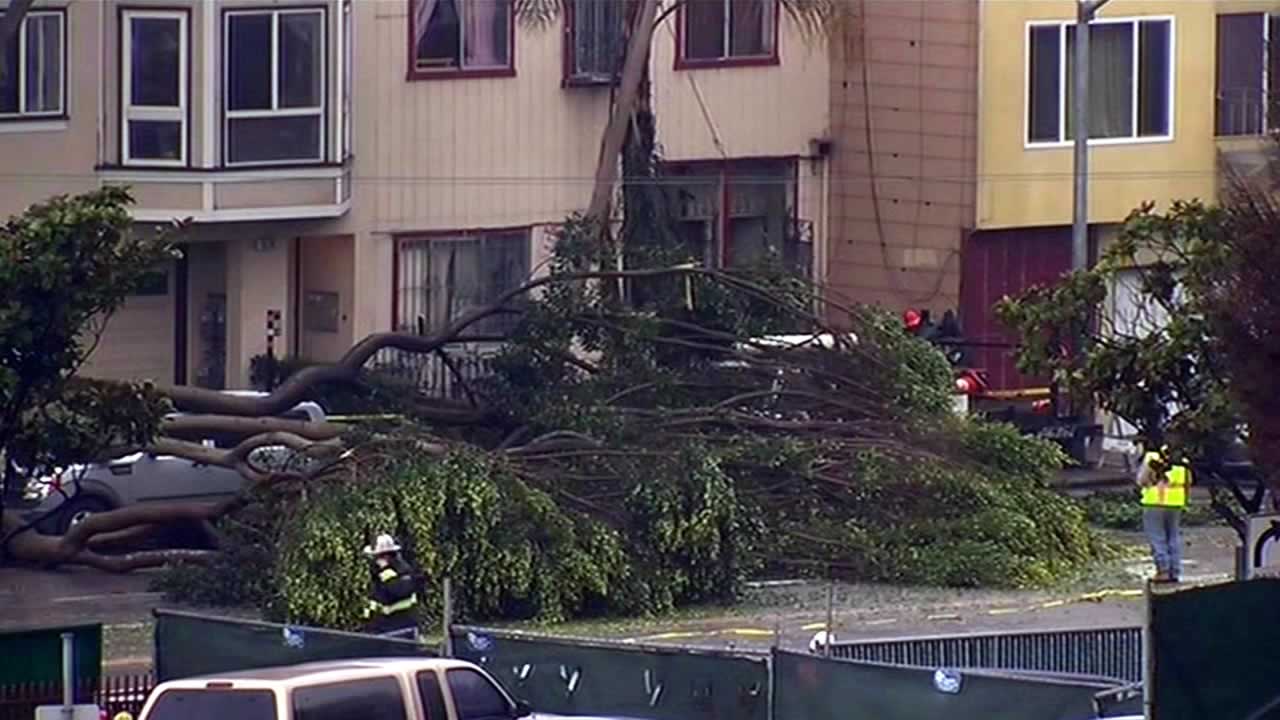 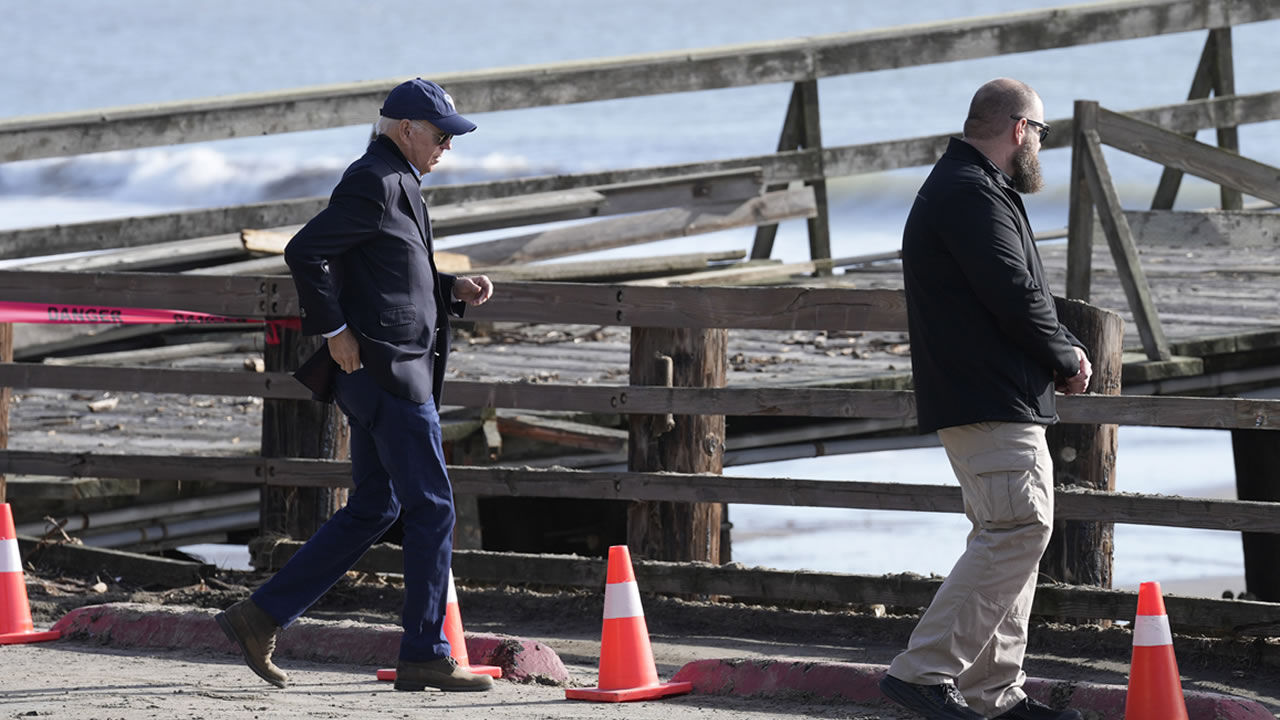 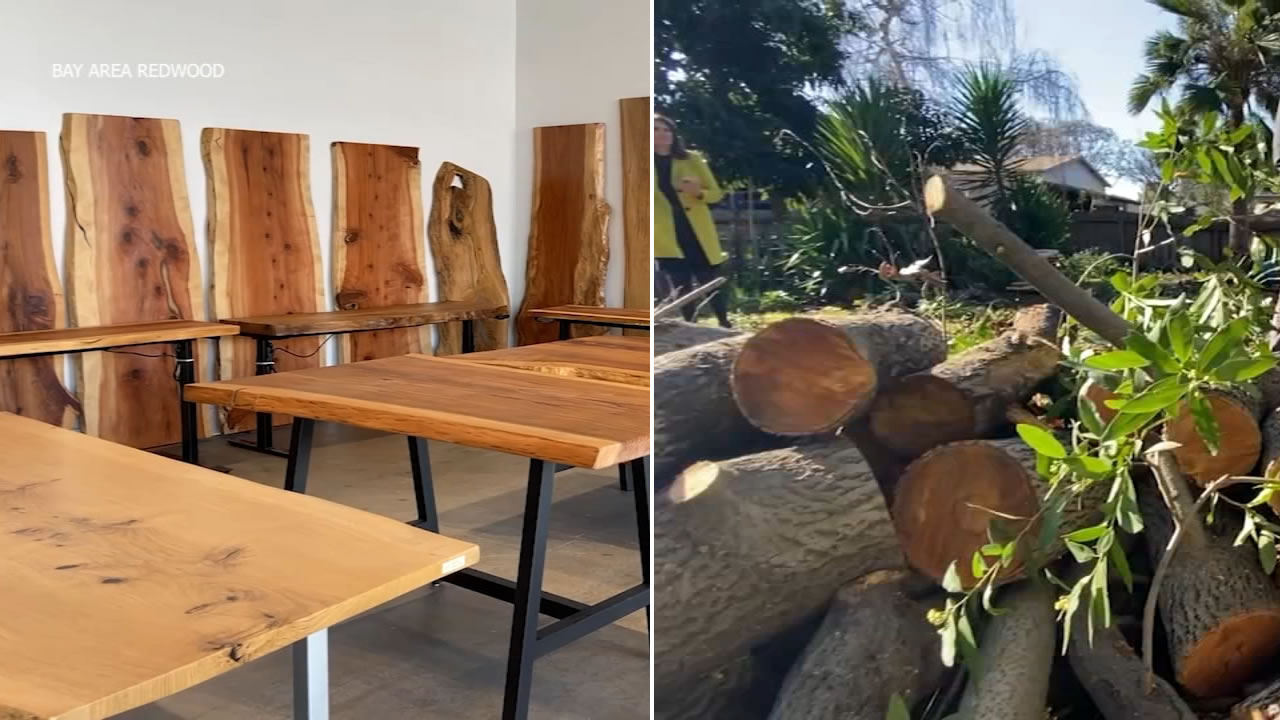 Have a fallen tree? This company can to turn it into furniture