KGO
SAN FRANCISCO (KGO) -- A cold, windy storm that originated in the Gulf of Alaska is moving into the San Francisco Bay Area before heading to Southern California, providing some rain to a drought-stricken state.

"It won't have any huge impact on the drought, but any little bit will help, especially if we get some snow in the mountains," he said.

In the South Bay, commuters were lucky that heavy rains stopped during the evening rush hour.

Earlier in the day, the rain impacted downtown businesses, especially downtown San Jose bars and restaurants used to having a late lunch crowd.

Some are wondered how business will be in the evening hours.

"It's going to be bad for bar business, at least. We're not going to have a lot of people here," said San Jose resident Emily Linden. "Students I'm sure are bummed because if they are done with finals and they want to go out, it's raining."

A group of men made their way to the new gamer lounge in San Jose on Santa Clara Street, and were unprepared for the wet weather and huddled under an awning trying to stay dry and warm.

The storm dumped between half an inch to almost one inch of rain in some areas while other area remained dry. Only a few showers are expected through Thursday night. 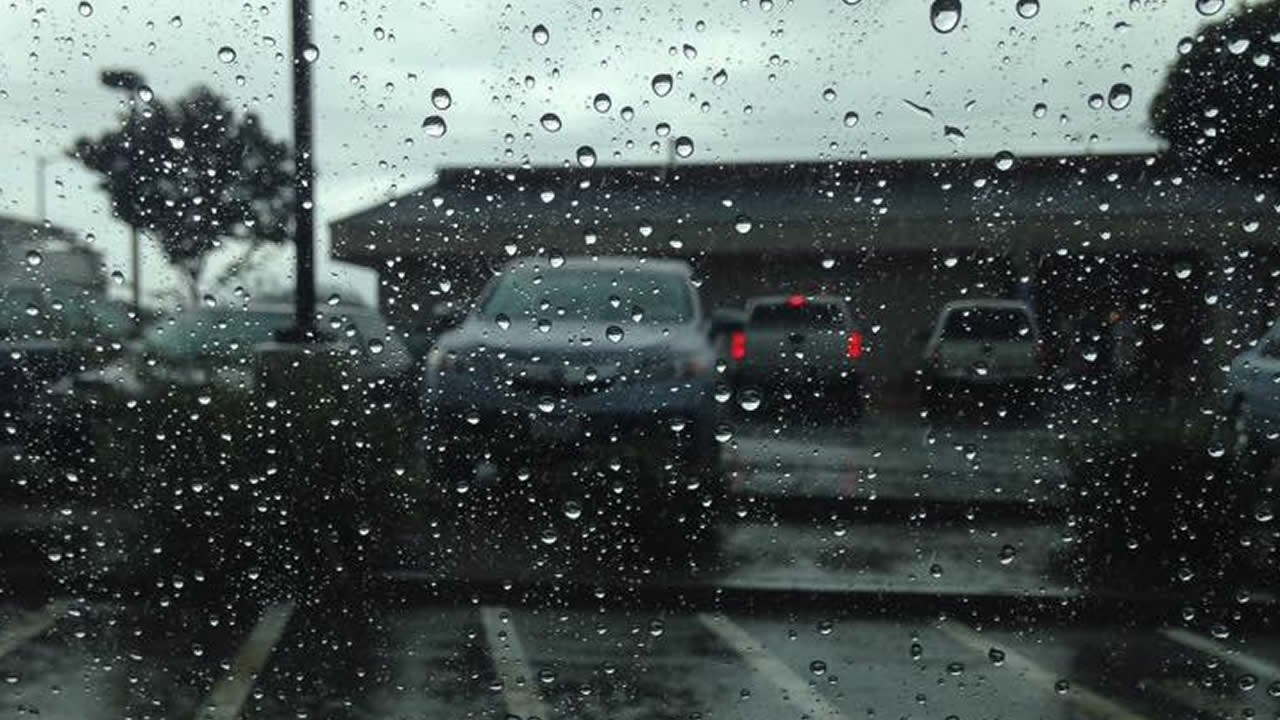 "Even using the word, 'storm,' is probably hyperbole," she said.

But that won't be true when it sweeps through Southern California, where it will pack a bigger punch.

Up to a half-inch of rain could fall in and around downtown Los Angeles, while foothill neighborhoods might see about an inch. Flooding and debris flows are possible if thunderstorms form over foothill areas stripped bare by wildfires.

The Sierra Nevadas - an important water source because of their snowpack - and Southern California mountains could get 3 to 6 inches of snow above 6,000 feet.

The drenching was a bit of a surprise to forecasters.

"We don't see these kinds of storms this late in May," Seto said, "and not this cold."

"It won't have any huge impact on the drought," weather service meteorologist Ryan Kittell said of the storm. "But any little bit will help."

What's the weather like in your neighborhood? Send your photos to uReport@kgo-tv.com and we may show them on TV or online. You can also tag yours using #abc7now on Twitter, Facebook, Google Plus or Instagram.