Residents who live on Snake Road in the Oakland Hills are still recovering from the Monday night fire that destroyed two homes under construction and damaged several more. Now comes word that winds are expected to pick-up tomorrow night.

OAKLAND, Calif. (KGO) -- Residents who live on Snake Road in the Oakland Hills are still recovering from the Monday night fire that destroyed two homes under construction and damaged several more.

Now word comes that winds are expected to pick-up tomorrow night, gusting to 30-miles an hour or higher and they're not expected to die down until Sunday morning.

"Crews have been advised to patrol a little more in their areas. But, as of right now, we don't see any real threat," according to Oakland Fire Department Battalion Chief Dino Torres.

Torres also commanded the response to Monday night's fire when windy conditions sent embers flying and carried the potential to spread flames throughout a much wider area.

Quick response by firefighters and diminishing winds helped contain the fire. But, the flames undermined Snake Road which is a major evacuation artery for people who live in the Oakland Hills.

The road is now closed indefinitely at Armour Drive until engineers can determine if it's safe.

Chief Torres says until then firefighters and folks evacuating will have to use Thornhill Road as an alternate.

Meantime, people who live in the fire zone are thinking about what's next.

Jim Kegebein's roof suffered some fire damage but is still habitable. Living below Armour Drive, he can still evacuate down Snake Road. But, there's still one worry.

"The only thing I'm concerned about right now is whether the fire crews get down here fast," said Kegebein.

Torres says firefighters from Station 24 can still get up there from the south and Station 6 can come down the from the north, but the Snake Road closure means they would both have to take alternate routes to meet up and fight a fire together as a team. 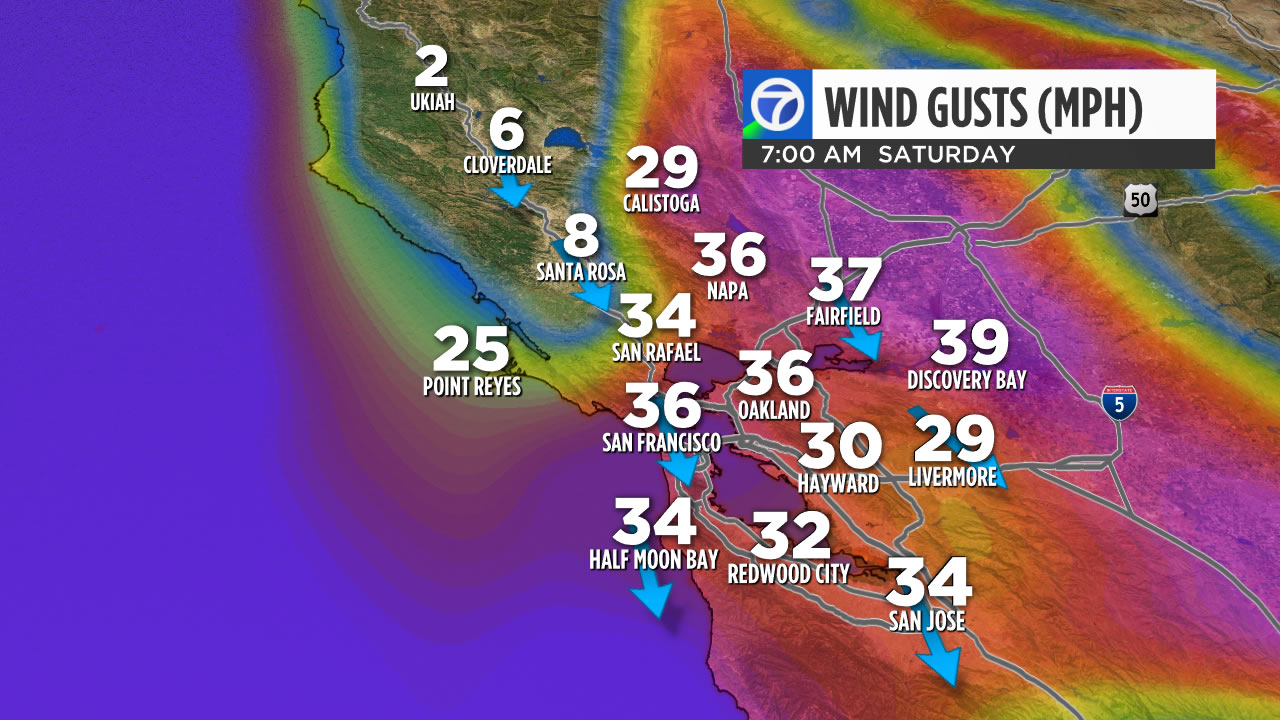