As the warm summer temperatures continue, mosquitoes are only growing more active.

A social media post to the neighborhood online platform Nextdoor, pointed to at least six instances of San Jose residents finding dead birds on or near their homes.

Depending on whether the dead bird meets certain criteria, like having no obvious signs of injury- specialists will pick it up and take it to a lab for testing.

SCCVCD says it has already tested 91 dead birds for the virus, and found seven that have tested positive. Doctors say treatment efforts depend on whether area-mosquitoes also carry the virus.

These insects thrive in less than an inch of standing water, and grow from an egg to an adult in a matter of five or six days.

Of course, we humans aren't immune.

If an infected mosquito strikes, symptoms can include fever, headache, and nausea.

In serious cases, West Nile Virus can impact the brain and nervous system, and can sometimes be fatal.

This is one reason experts say it's important to take precautions and alert animal control.

Other Bay Area labs are helping in the battle against the virus.

In the East Bay, Contra Costa Mosquito & Vector Control District officials have been urging residents to use precautions to prevent mosquito bites and guard against the virus as hot weather speeds mosquito development and virus growth.

"Warm weather is conducive to virus transmission, and we have seen moderate levels of West Nile virus activity in warmer areas of our neighboring counties in the Central Valley and Delta over the past few weeks, so it is not surprising that we're now starting to detect the virus here as well," Steve Schutz, the district's scientific programs manager, said in a statement.

The positive tests came from the Contra Costa County district's flocks of chickens. When a chicken is bitten and infected by a mosquito, it develops antibodies to fight off the virus.

Samples that test positive for antibodies indicate virus activity in specific areas of the county and help the district determine locations for prevention and control efforts.

"We usually detect the virus in dead bird samples first, but so far this year we have been receiving relatively few dead bird reports from the public," Schutz said.

Residents who find a dead bird can report it by calling (877) 968-2473 or by going to the statewide West Nile Virus Hotline at http://westnile.ca.gov/report-wnv.php

Residents can reduce their risk of contracting West Nile virus and other mosquito-borne diseases by dumping or draining standing water; using repellents containing DEET, Picaridin or Oil of Lemon Eucalyptus; and avoiding the outdoors when mosquitoes are present, typically at dawn and dusk. 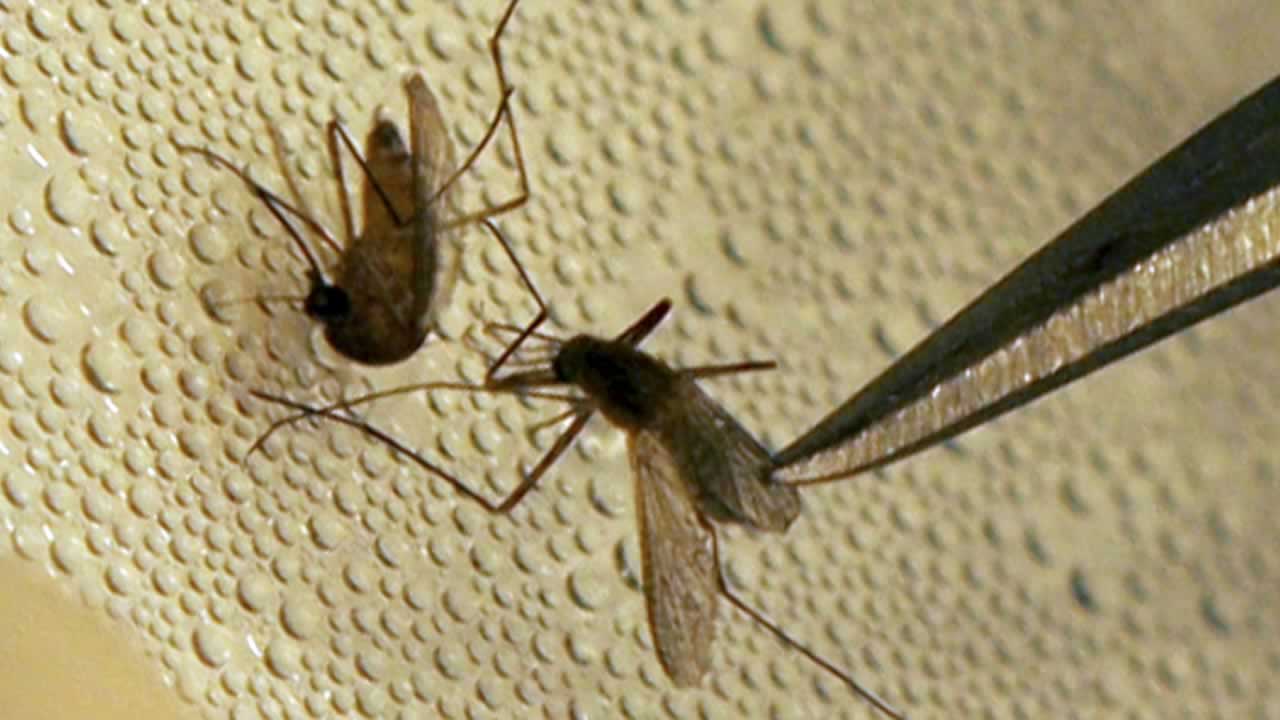