'The Mandalorian' season 2 released today: Trailer, cast and other things we know about new season

Season 2 of "The Mandalorian" premieres Friday, Oct. 30, on Disney+.

Season two dropped on Friday, Oct. 30, 2020, Disney+ announced in September, tweeting, "This is the day." There will be a virtual red carpet event on premiere day on StarWars.com beginning at 9 p.m. ET | 6 p.m. PT.

The second season contains eight episodes that will be released on a weekly basis every Friday. It's not clear exactly when on Fridays the new episodes will be available to stream.

PHOTOS: Season 2 of 'The Mandalorian' on Disney+ 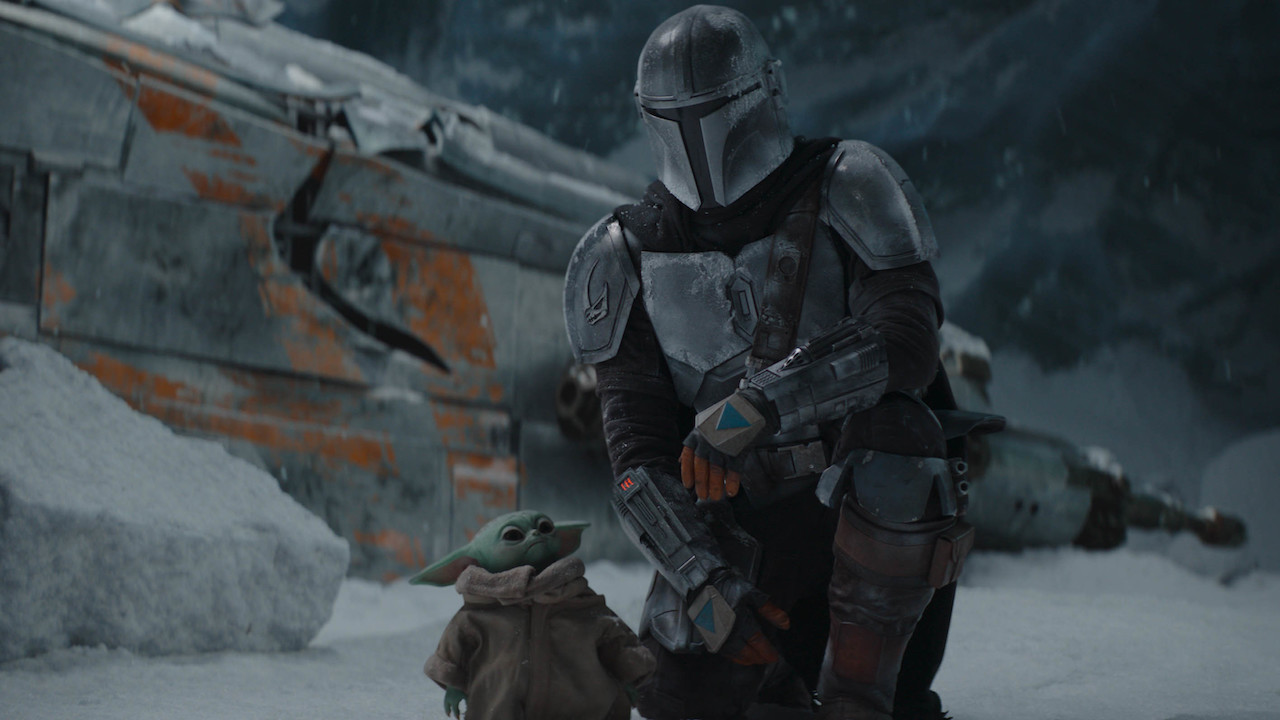 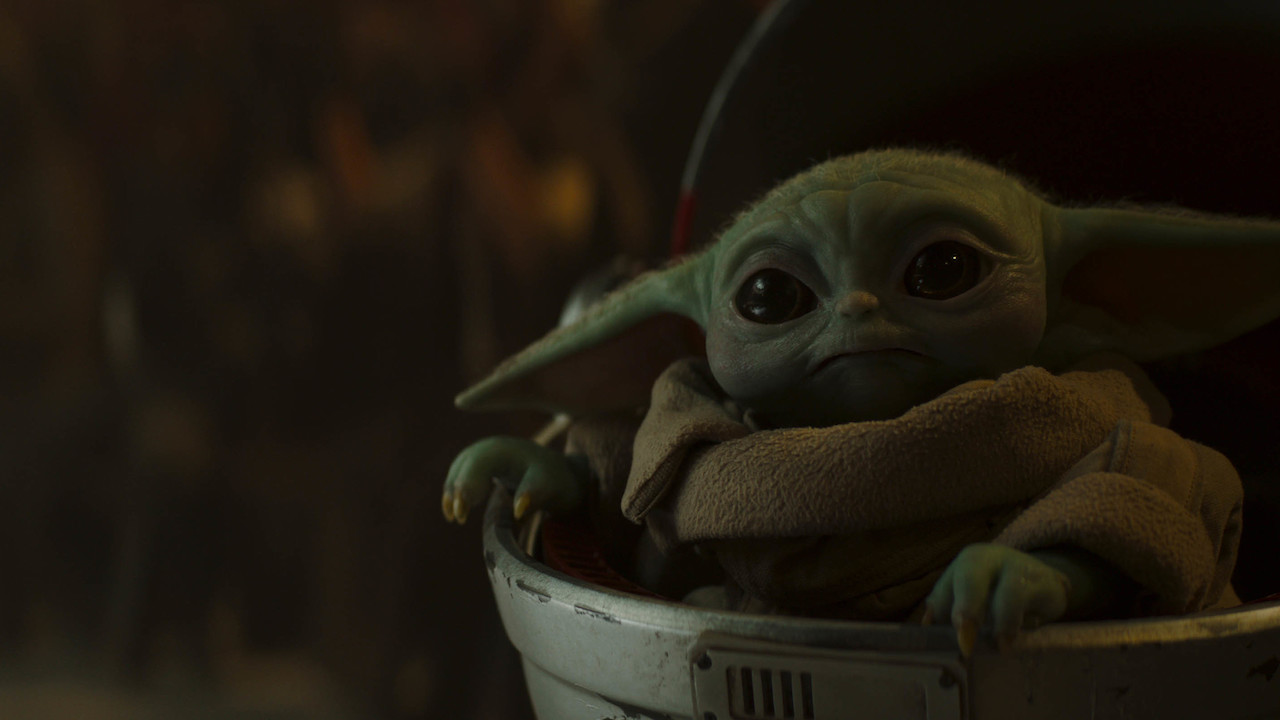 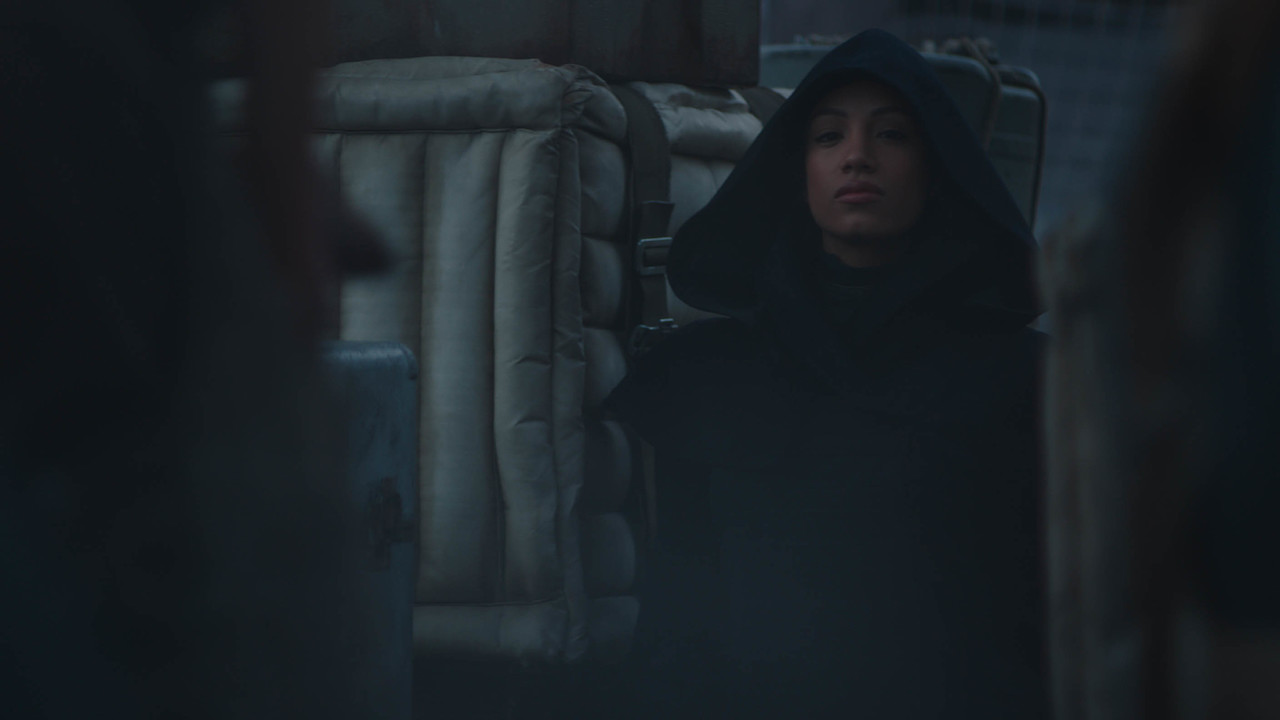 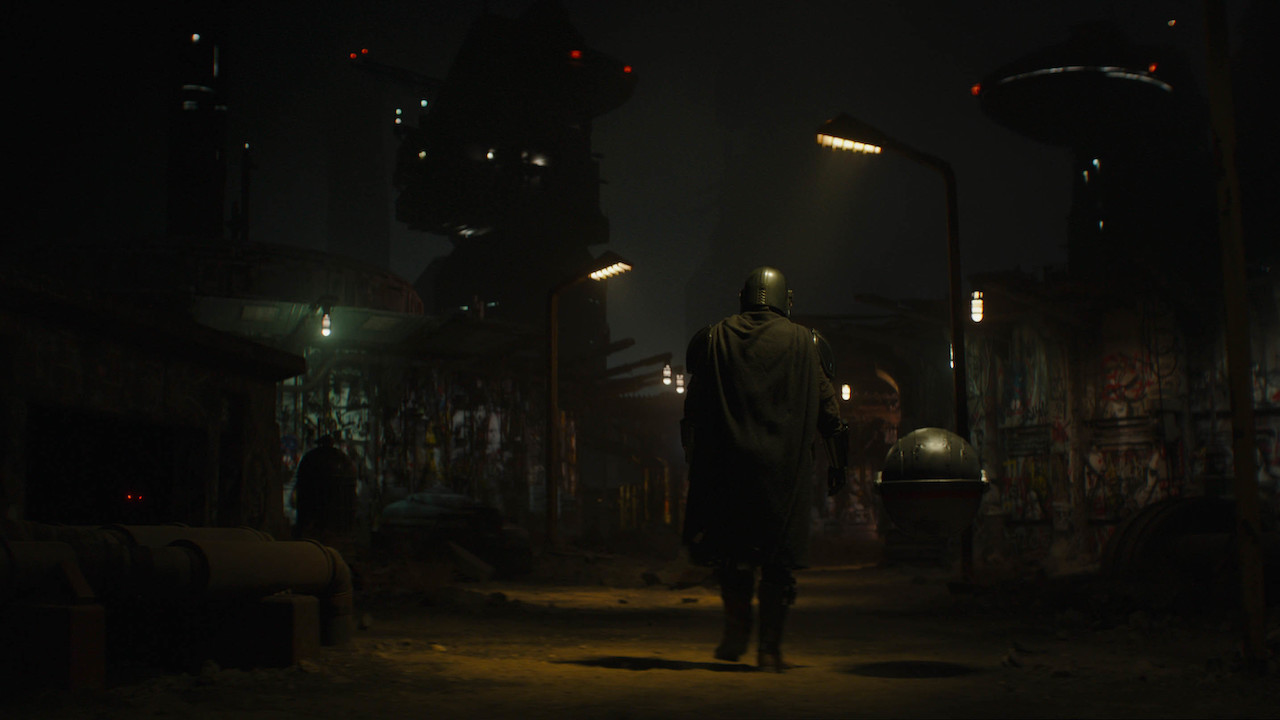 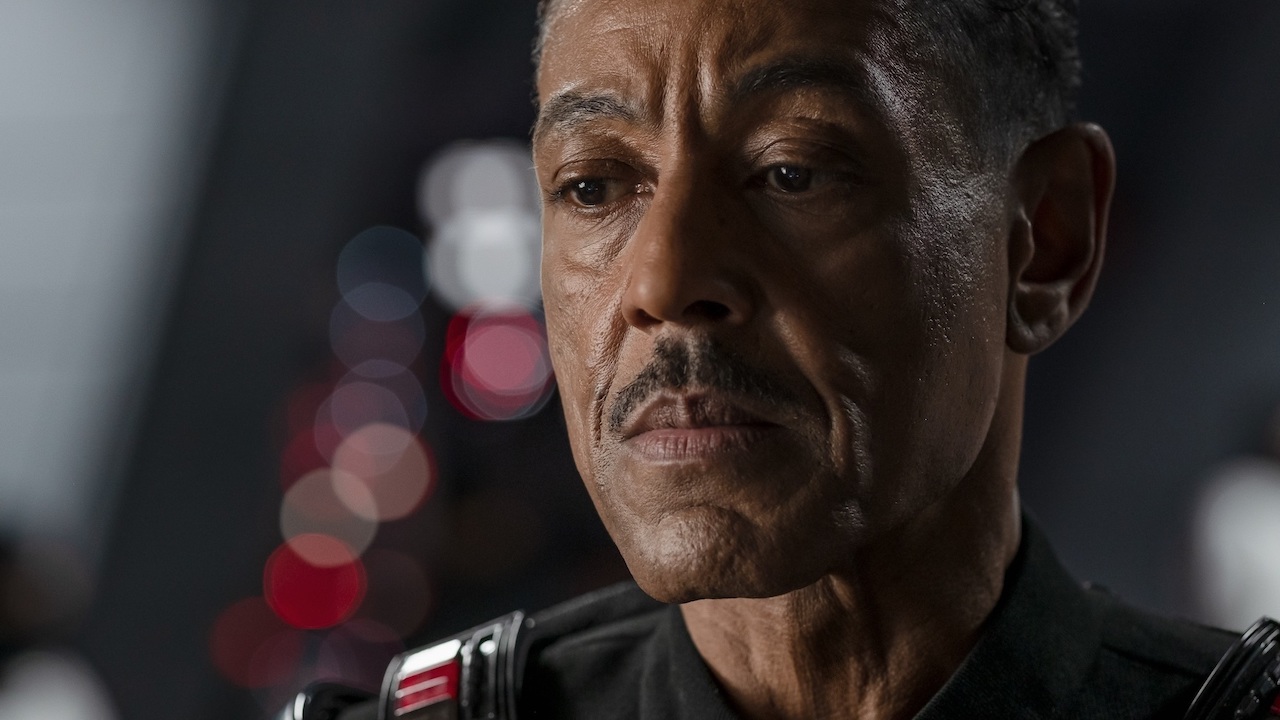 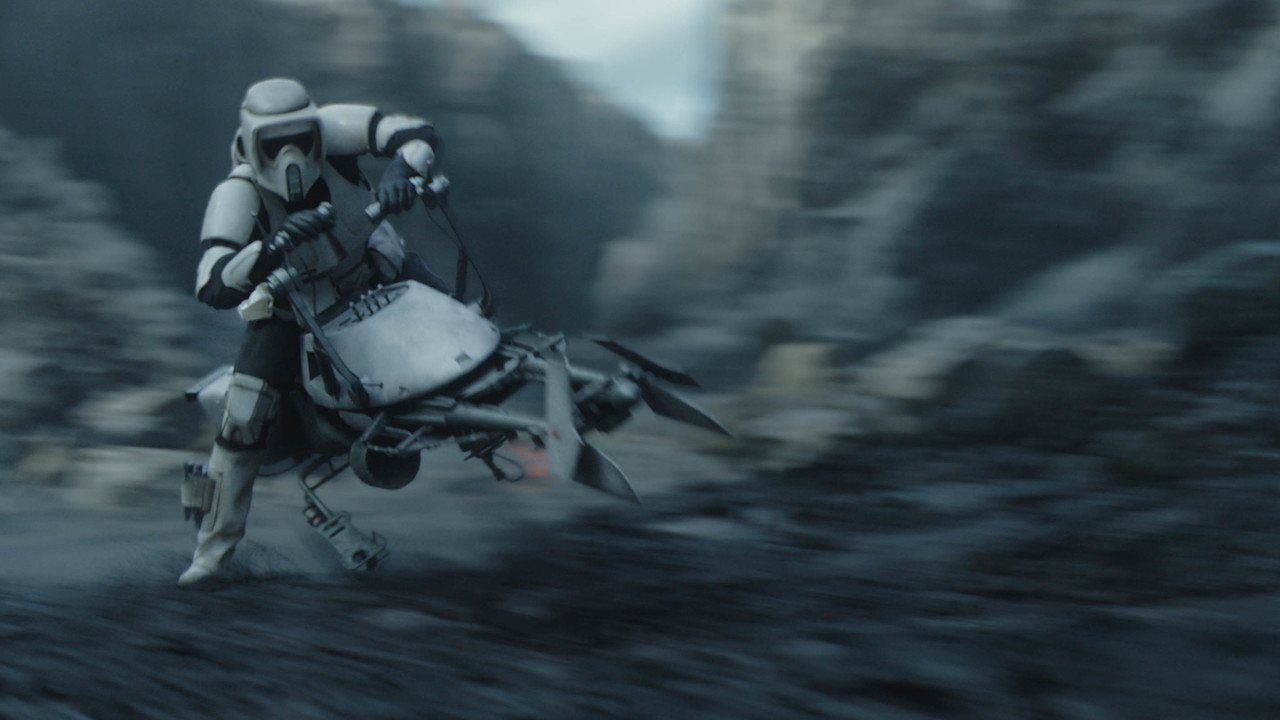 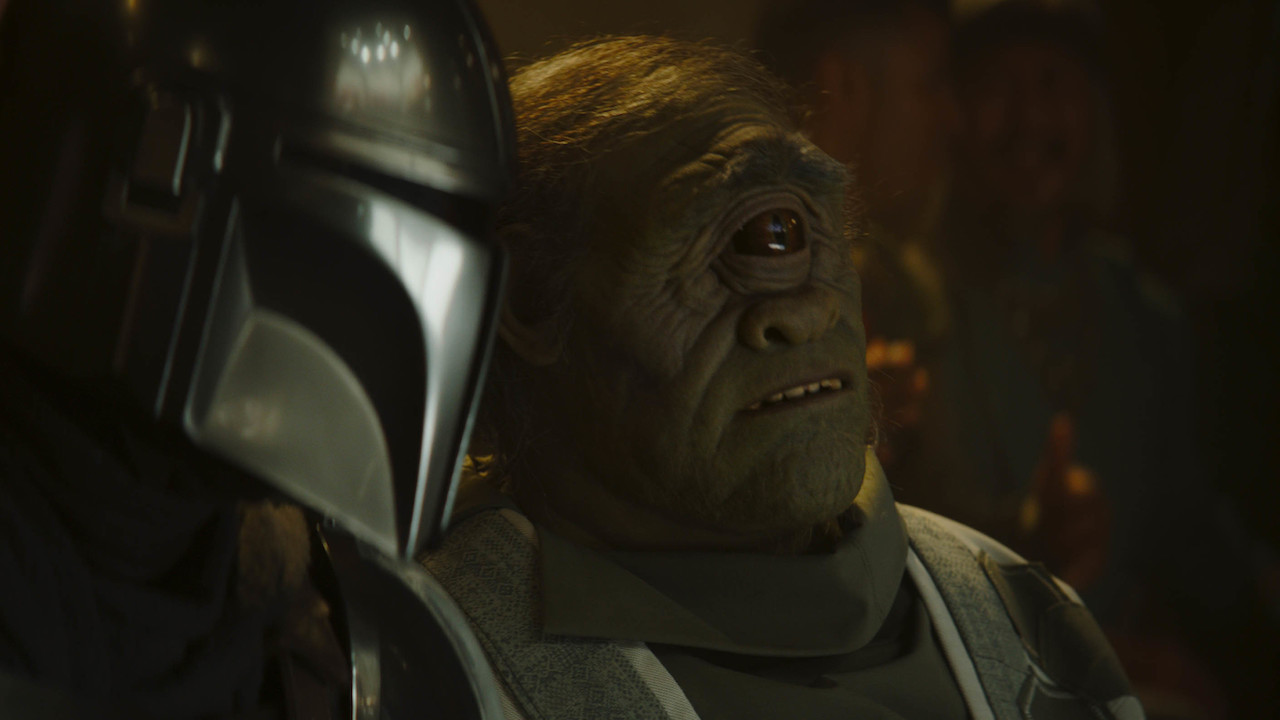 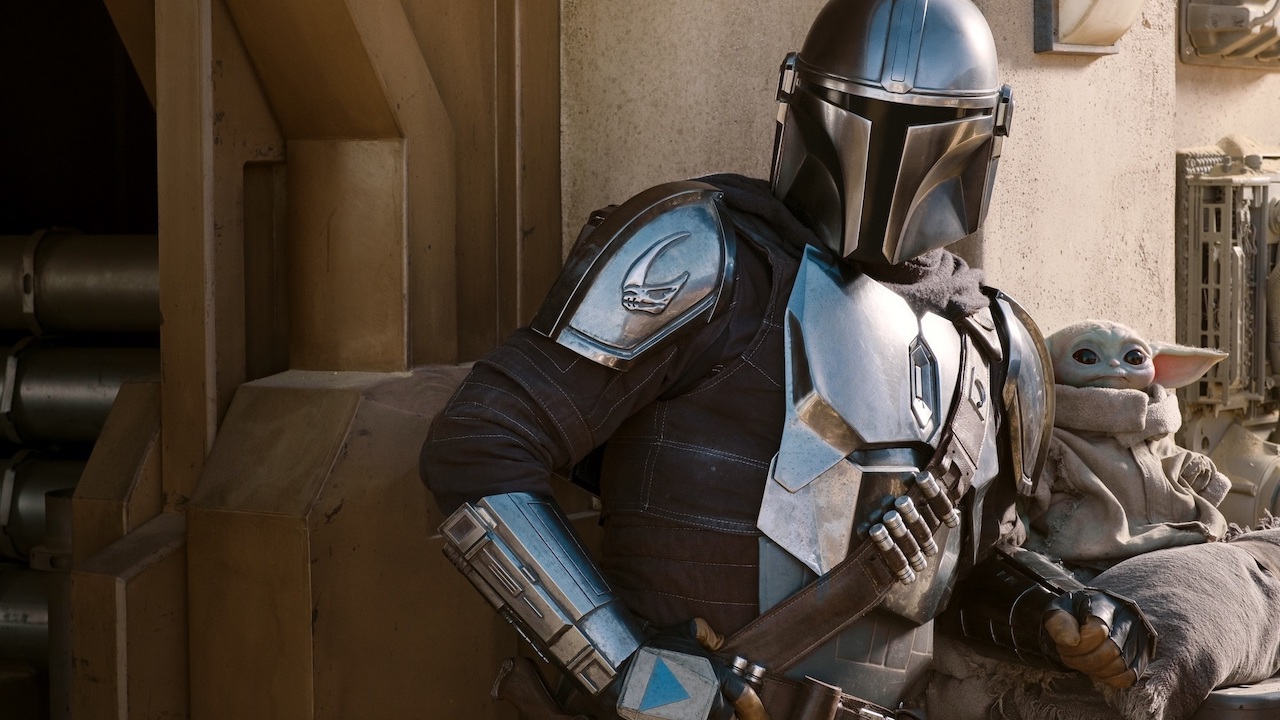 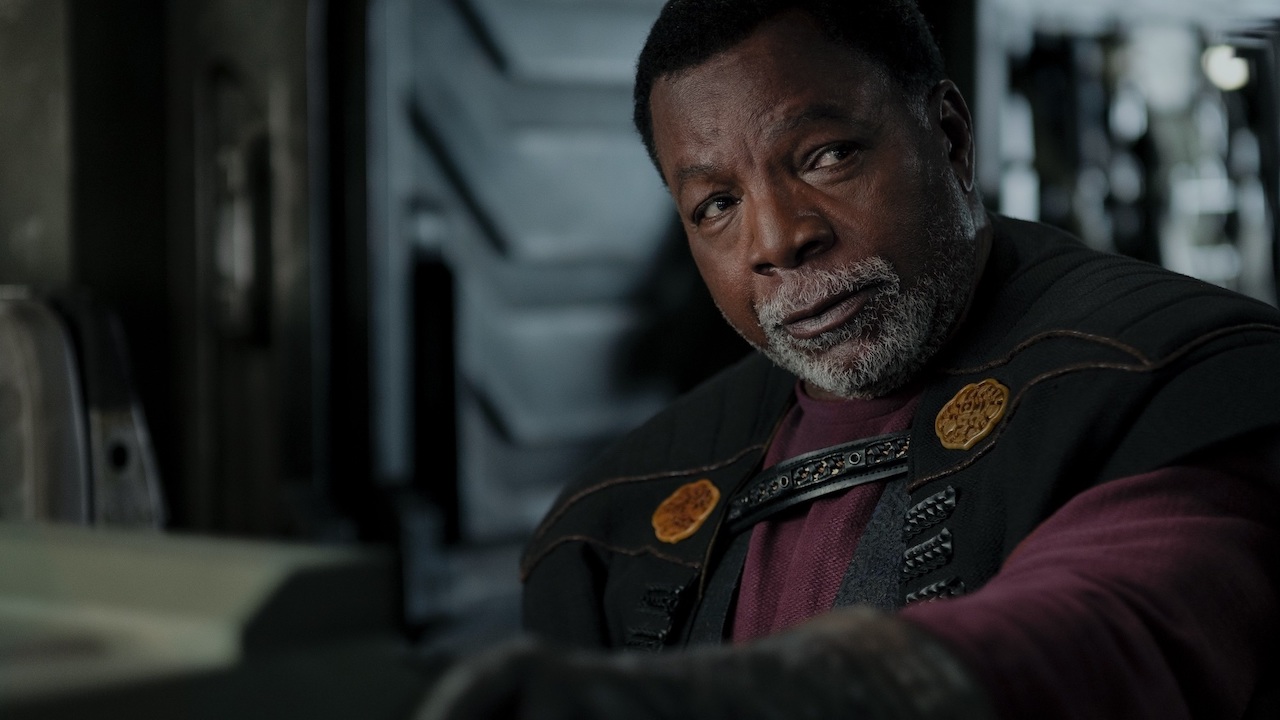 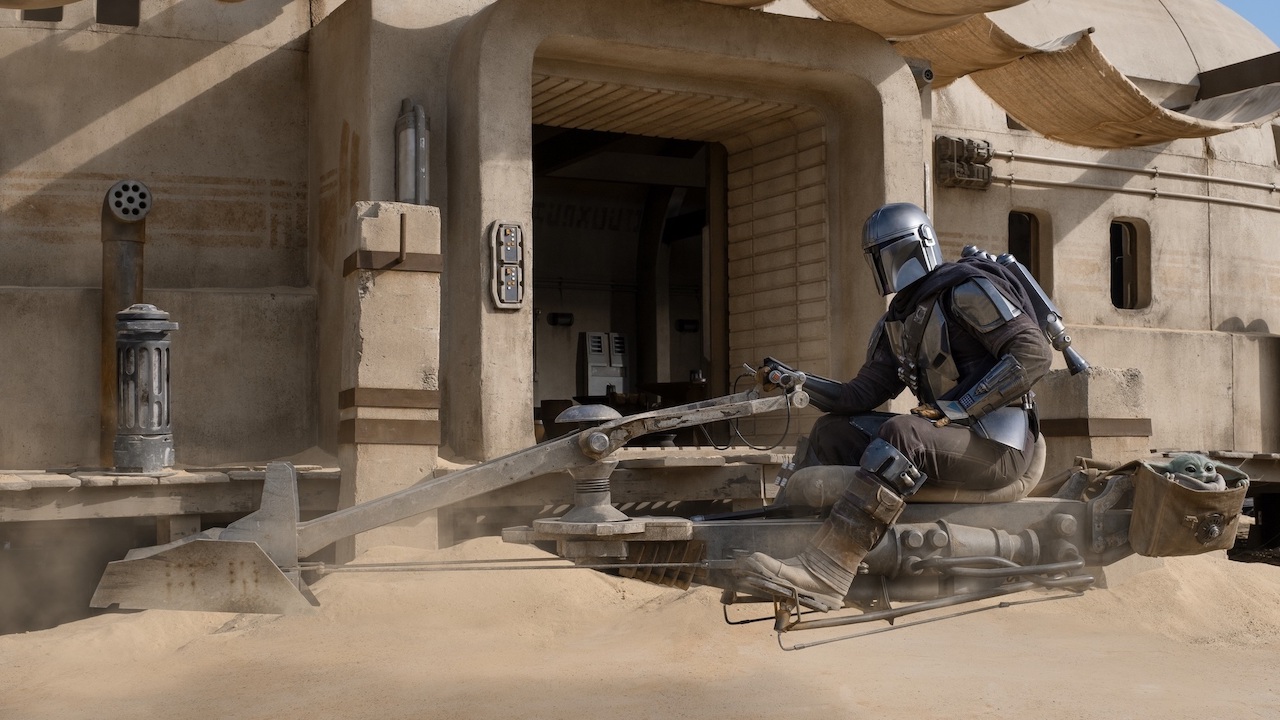 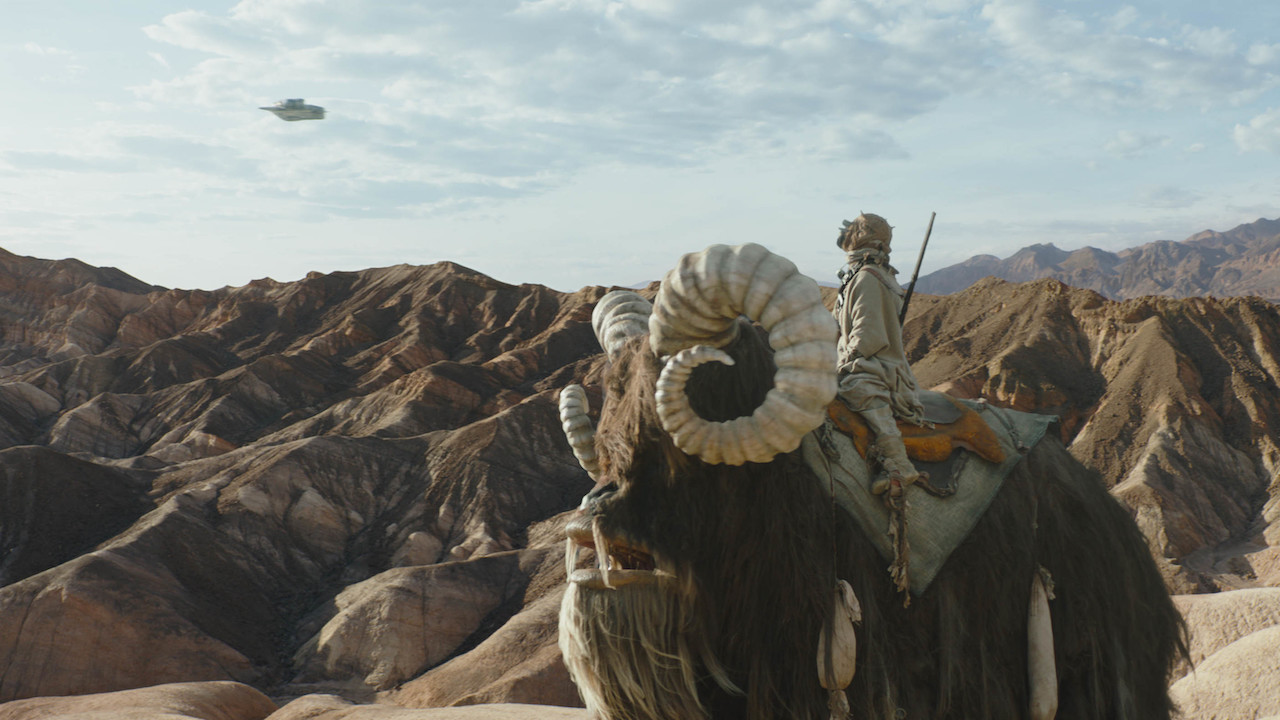 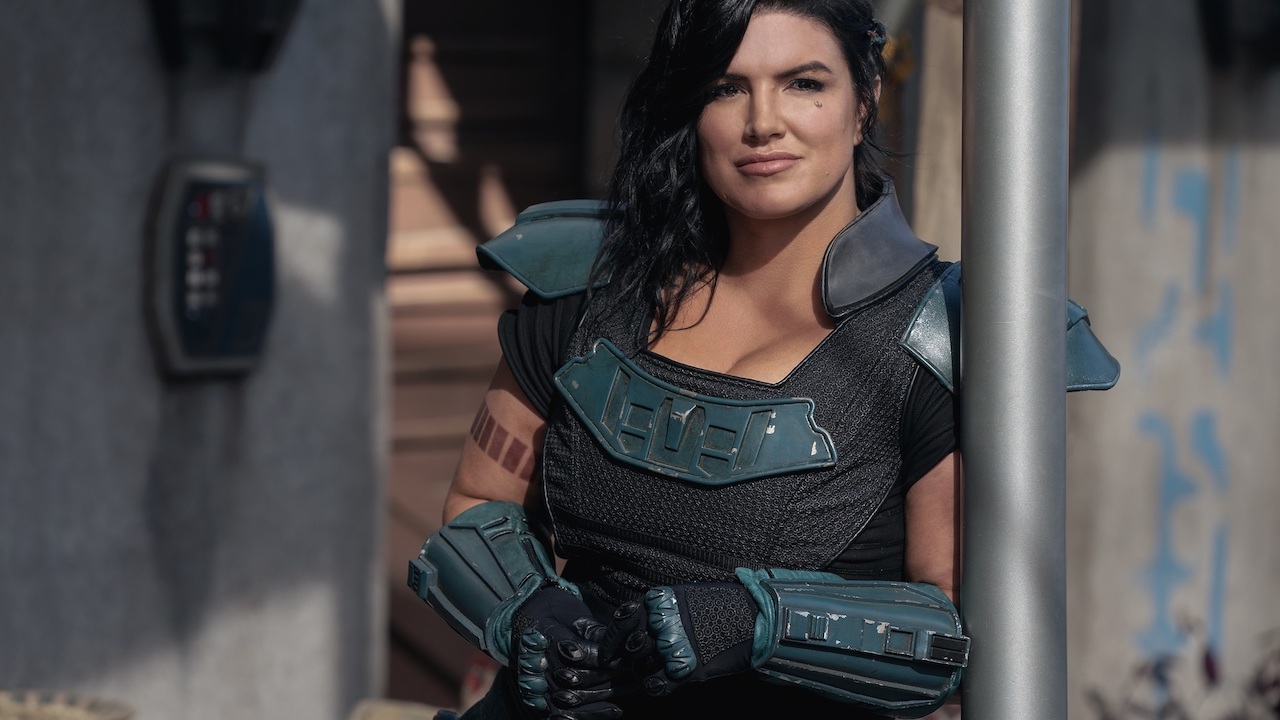 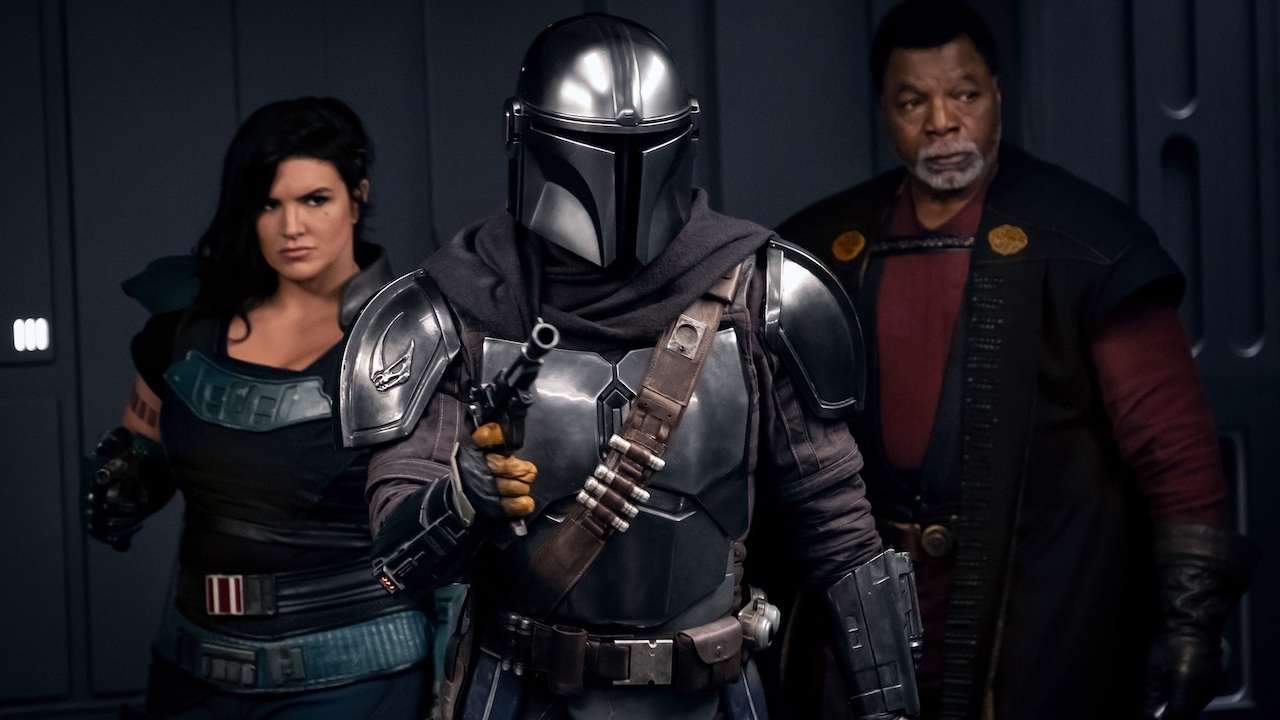 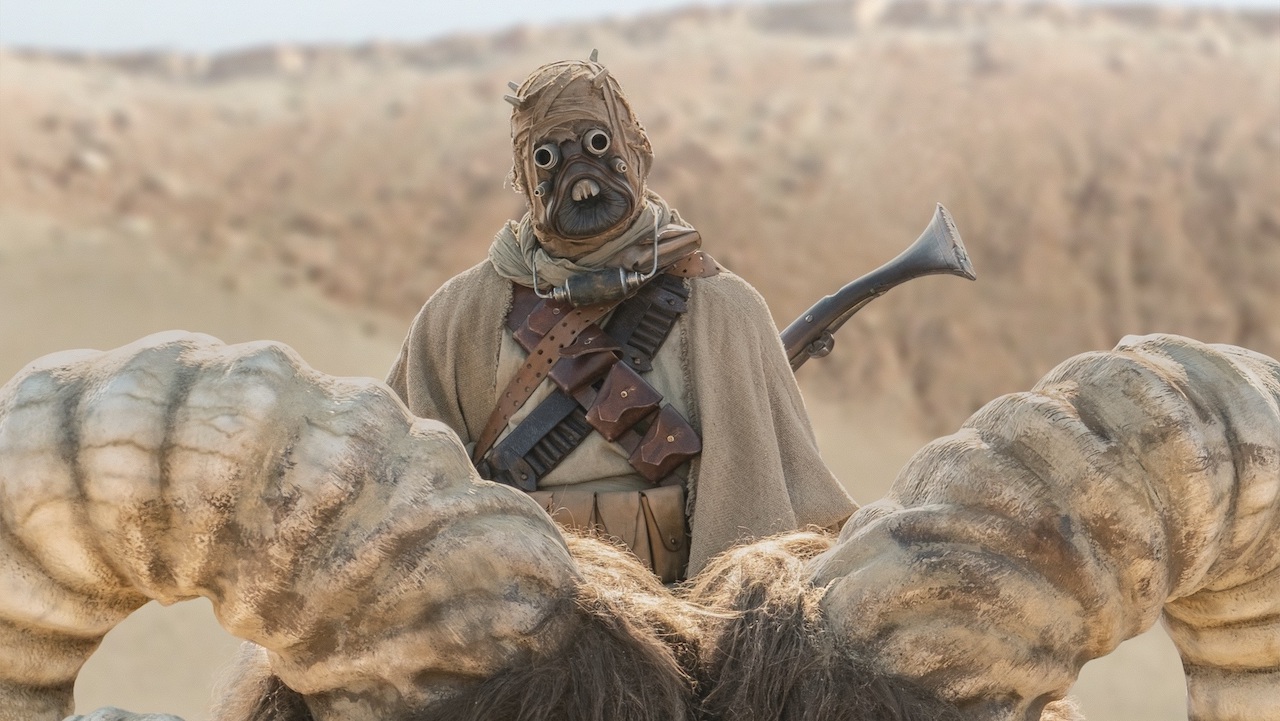 At the end of the Emmy-nominated first season finale, Mando, the Child, Greef Karga and Cara Dune narrowly escape Moff Gideon and company. Mando sets off with the Child, unaware that Gideon had survived their brawl.

Here's how Disney+ has described season two in press materials: "The Mandalorian and the Child continue their journey, facing enemies and rallying allies as they make their way through a dangerous galaxy in the tumultuous era after the collapse of the Galactic Empire."

We also don't know much else about the plot of season two, though we do have a likely hint from series creator Jon Favreau. When he announced that season two would drop in autumn 2020, a Gamorrean action figure accompanied his social media posts, providing a likely hint at the direction of the new season's plot.

Pedro Pascal will once again star in the new season as Din Djarin -- the Mandalorian himself -- with Gina Carano, Carl Weathers and Giancarlo Esposito returning as guest stars. It's not immediately clear if anybody else from the first season will return.

Thanks to an Instagram post from Favreau, we learned just hours into the first season's run that the wheels were already turning for season two. On Nov. 13, 2019, the day after Disney+ launched in the United States and the series premiered, Favreau posted a photo of the Mandalorian's helmet taken on the set of the second season.

"Wherever I go, he goes." That's the pledge Mando makes in the trailer for the second season of "The Mandalorian" released on Sept. 15. It shows him on an epic journey across the galaxy as he attempts to reunite The Child, affectionately known to fans as Baby Yoda, with what he describes as "a race of enemy sorcerers."

Initially skeptical of his mission, he is reminded: "This is the way."

Disney and Lucasfilm largely kept "Mandalorian" merchandise under wraps ahead of the series premiere last year in an attempt not to keep plot details from leaking, but there's no shortage of Baby Yoda merch and toys to be had this year. The company is holding "Mando Mondays" through Dec. 21 in which new "Mandalorian" products and other content will be unveiled on MandoMondays.com.

To be clear, "Mandalorian" has only been renewed for season two -- but Disney Executive Chairman Bob Iger has hinted that there could be even more in the works.

He told investors on a February 2020 call when asked about short-term plans for the Star Wars universe: "The priority in the next few years is television, with 'The Mandalorian' season two coming in October and then more coming from 'The Mandalorian' thereafter, including the possibility of infusing it with more characters and the possibility of taking those characters in their own direction in terms of series."

Watch the new trailer for season 2 of 'The Mandalorian' on Disney+: 'Wherever I go, he goes' 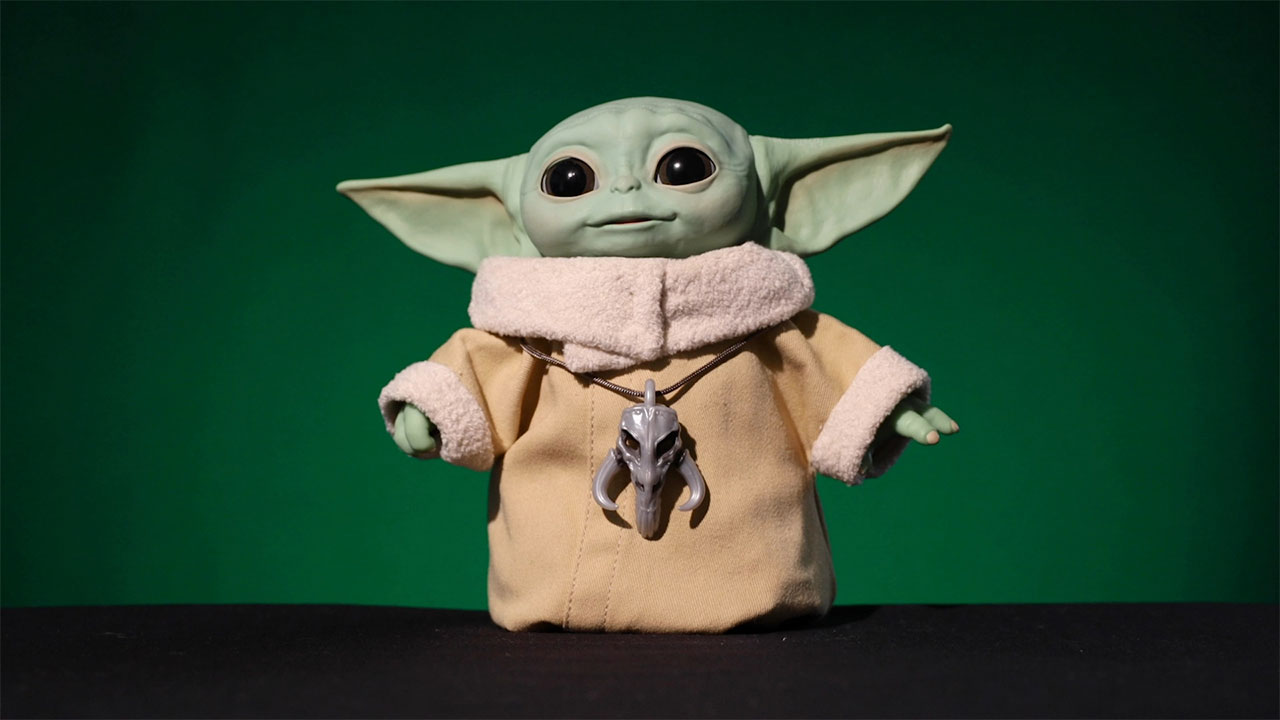 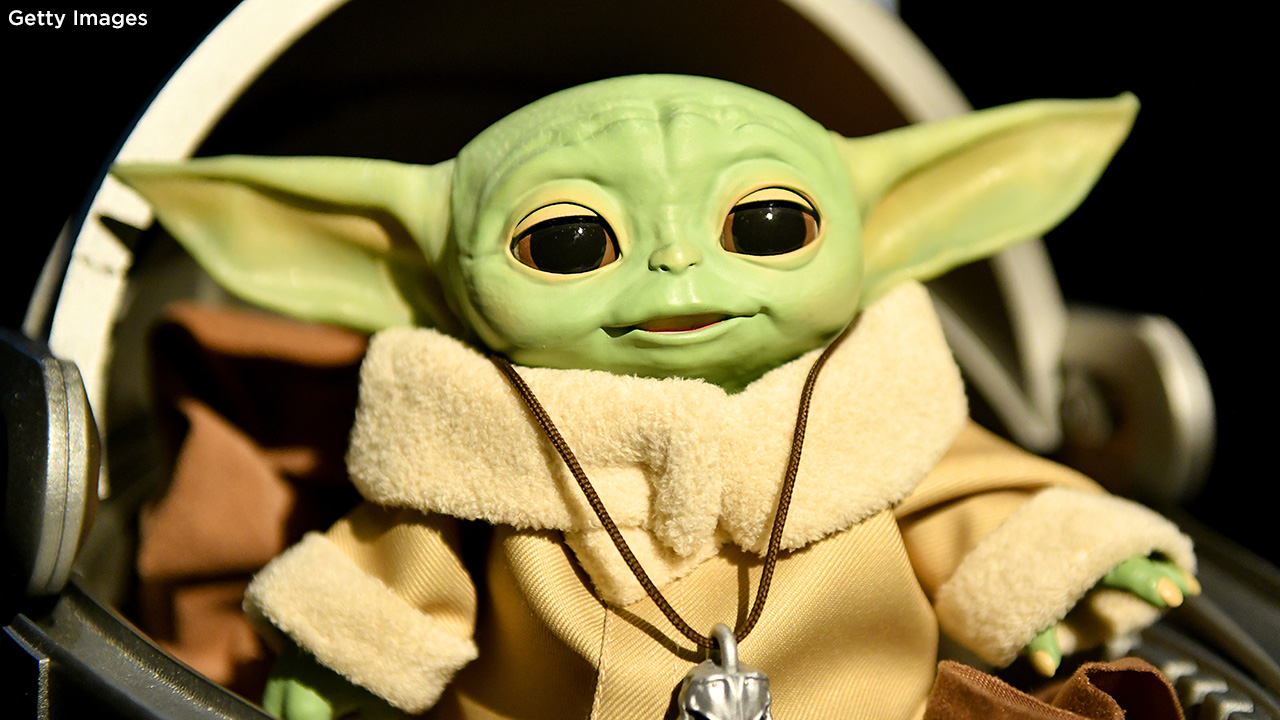 Baby Yoda toys: Take a sneak peek at the cutest merchandise from a galaxy far, far away 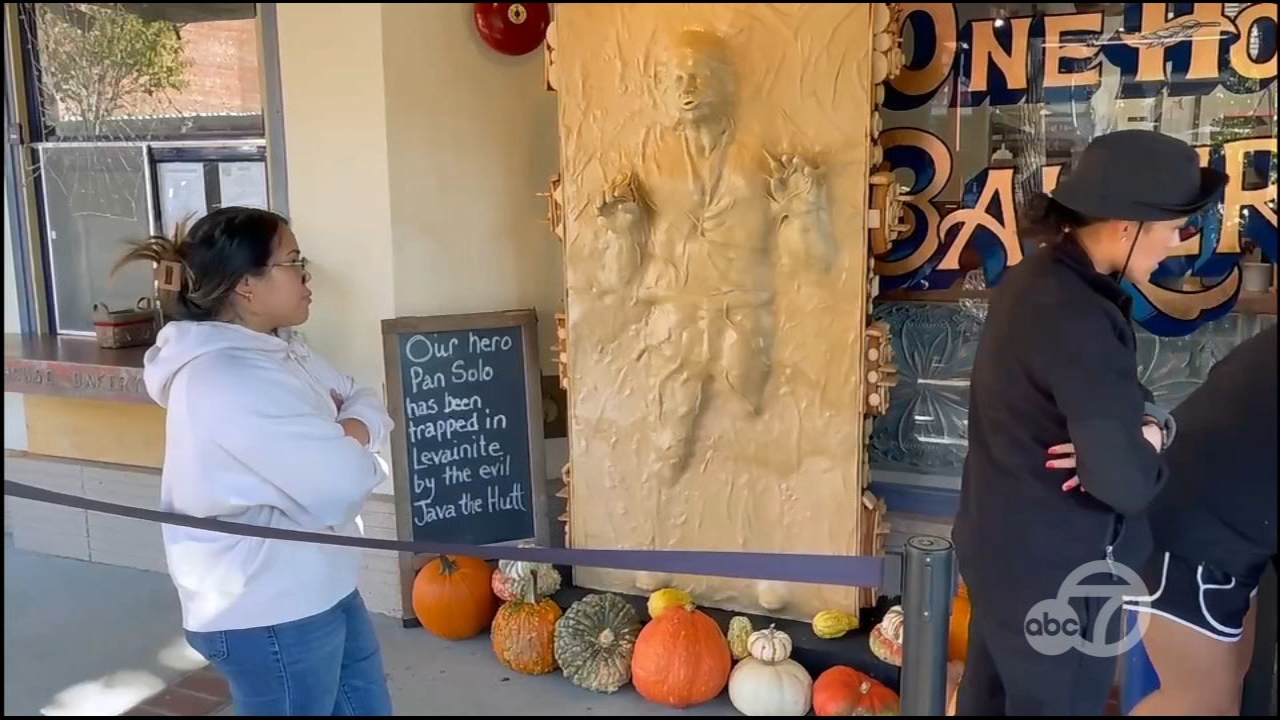