OAKLAND, Calif. (KGO) -- Demonstrators have gathered at a Whole Foods in Oakland this afternoon following a violent confrontation that occurred between a customer and a security guard Thursday night.

A witness said on social media that the customer had been buying groceries with an EBT card, used to distribute food stamp benefits, when the violence occurred.

That guard has since been barred from working at Whole Foods in the future, and the upscale grocery chain is working with all their security contractors to reiterate the company's code of conduct, according to a statement issued Saturday afternoon by Krauss. "As a result of the violent behavior of the security guard at Whole Foods Market Oakland, we are replacing this security firm in the store," she said.

Police confirm they are also investigating the assault. 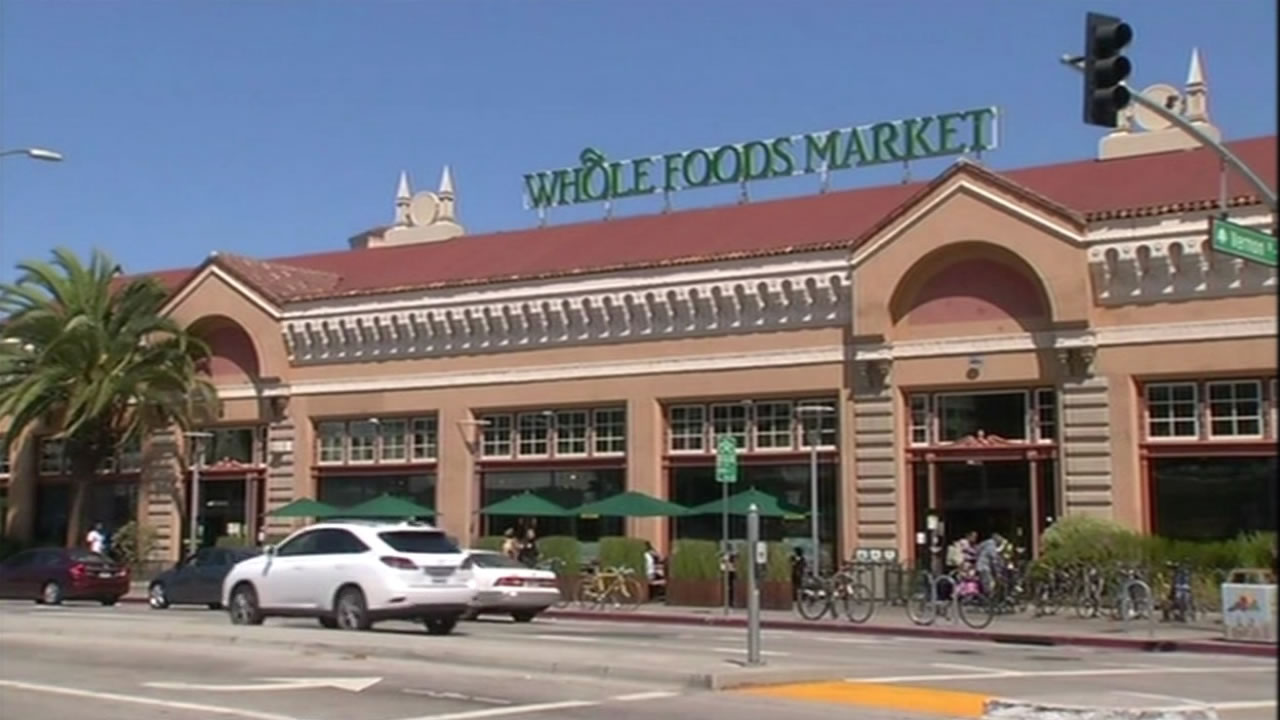