Monkeypox: Mayor Breed hopes for faster vaccine distribution in SF after WHO declaration

SAN FRANCISCO (KGO) -- There is growing concern over rising monkeypox cases. The head of the World Health Organization declaring the outbreak a public health emergency.

Powerful words from the head of the World Health Organization amid the rising cases of monkeypox, the emergency declaration is the first time the head of The UN Health agency has taken such action.

"It's moving quickly just like COVID, we need to react fast especially when we have a solution," said San Francisco Mayor London Breed.

Breed addressed the rise in monkeypox, as currently 197 cases have been identified in San Francisco but that number is expected to increase. She hopes the declaration will speed the delivery of more vaccine.

San Francisco's Department of Public Health telling ABC7 News in a statement, "The acknowledgement of World Health Organization that monkeypox is a global emergency, only re-enforces that the way to address this health emergency is to provide the resources necessary to local governments, especially cities such as San Francisco that are experiencing an increase in cases."

Governor Gavin Newsom's office tweeted video Saturday, saying California has received more vaccine from the Federal Government and is distributing them to the communities more impacted.

Monkeypox vaccine clinics have seen long lines recently in San Francisco where some people have been turned away. It's put the city's LGBTQ community on alert, health officials say monkeypox is impacting mostly Gay and Bisexual men. 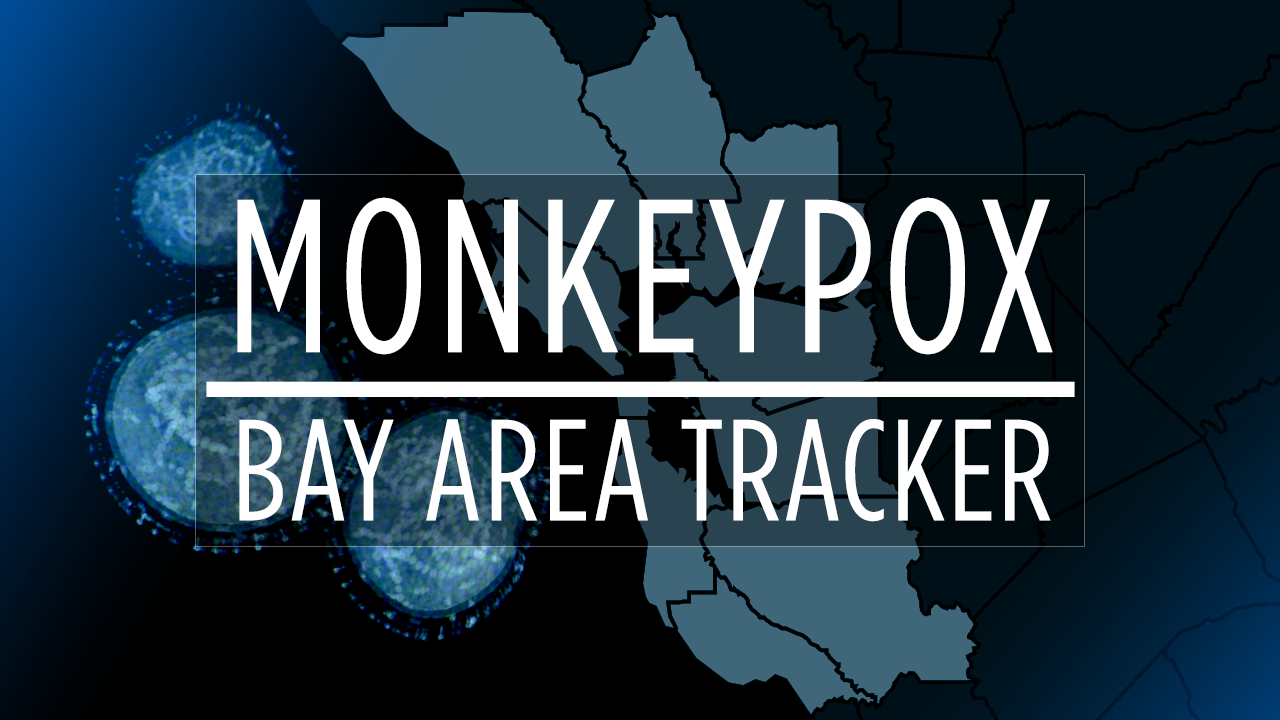