SAN FRANCISCO (KGO) -- Millennium Tower residents gathered at an HOA meeting Monday night to discuss the sinking of the building. 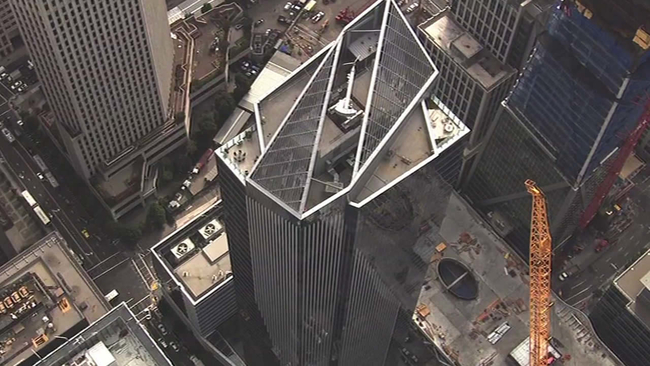