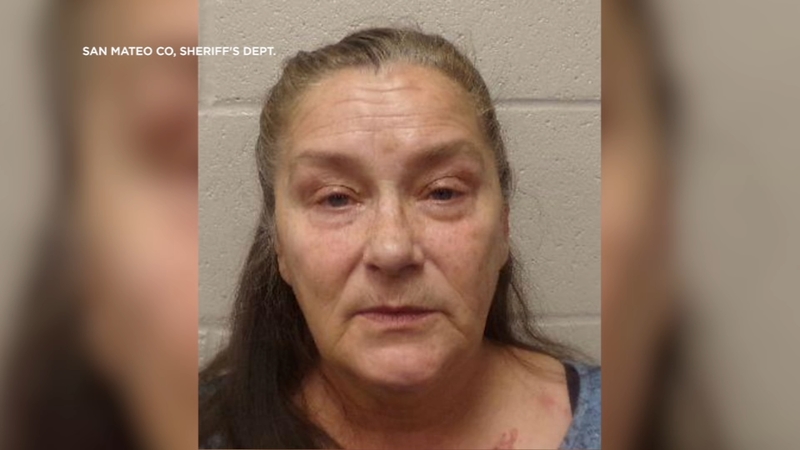 Shu Ming Tang was shot on April 26, 1993, at the Devonshire Little Store. Tang was rushed to the hospital but died soon after.

An initial investigation described the suspect as an adult female who was seen leaving the store shortly after the shooting. Detectives believe the shooting was a result of a robbery gone wrong.

The crime was featured on the TV show "America's Most Wanted," but despite the national attention, the murder remained unsolved for nearly 29 years.

Last week, detectives arrested 61-year-old Rayna Hoffman-Ramos in Oklahoma. Detectives say Hoffman-Ramos was a resident in San Mateo at the time of the murder but had moved to Oklahoma in recent years. Authorities believe she acted alone in the murder. Hoffman-Ramos has a criminal history, according to detectives.

Tang's family was not at the conference today, but the Sherriff's Office says they were able to sit down with them and share the news of the arrest.

Sun still has newspapers from 1993 that reported on Tang's murder. He says he bought the store from Tang's wife shortly after the murder.

While he says he's relieved a suspect has been arrested, it doesn't change the tragedy that happened.

"This gentleman never, never did (a) bad thing to any other people," Sun said.

Right now, San Mateo County Sheriff's still aren't saying how they linked Hoffman-Ramos to Tang's death or whether she gave specifics as to what happened in the store that tragic day in 1993.

Answers Sun is still hoping to find out.

"What happened 30 years ago, what (did she do)?" Sun still questions.

Hoffman-Ramos is currently in jail in Oklahoma and will be transferred to San Mateo County, officers said.