Court documents confirm Devin Williams Jr. had a dating relationship with one of the victims

ByDion Lim and Lena Howland via

An Alameda County sheriff's deputy accused of killing a married couple from Dublin has been charged with murder, according to the district attorney.

DUBLIN, Calif. (KGO) -- The Alameda County sheriff's deputy accused of shooting and killing married couple, 42-year-old Maria Tran and Benison Tran from Dublin, has been charged with murder on Friday, according to the Contra Costa County district attorney.

Court documents confirm 24-year-old Devin Williams Jr. had a dating relationship with Maria Tran, and according to his father in the documents, the victim had been to Williams' family home in Stockton.

The district attorney's office says Williams is being charged with two counts of murder with special circumstances.

Dublin police were called to the couple's home just after midnight on Wednesday.

"The caller said that there was an intruder that had come into the house," said Dublin Police Chief Garrett Holmes on Wednesday. "That was brandishing a firearm, and ultimately fired that firearm and killing two people in our community."

During the time of the murder, investigators say the couple had a juvenile child and two other people visiting their home.

Friday afternoon a pastor visited with surviving family members of Maria and Benison Tran. Those working with the family say they are grief-stricken and devastated.

Six people were asleep inside just after midnight Wednesday when Dublin police say Williams entered the home and shot the married couple.

The commotion - according to the Alameda County Sherriff's Office - woke the pair's 14-year-old-son, who walked in on the crime in progress.

The court document says when deputies arrived, an unknown family member identified the intruder as "Devin" and "he is a cop."

Williams fled the scene, but the sheriff's office says he turned himself in nearly 11 hours later in Coalinga in the Central Valley.

ABC7's Lena Howland said early Friday afternoon Williams Jr. briefly appeared in person in court, but the arraignment was delayed until next week. His family was in the courtroom, but not the victims' family.

Sources confirmed to ABC7's Dion Lim that Maria was separated from her husband. It appears in recent months, Maria formed a relationship with Williams, based on their roles as nurse and law enforcement officer at the hospital where she worked.

Family and friends have requested privacy during this time, though the John George Psychiatric Hospital issued a statement describing Maria, in part as "beloved" and a "brilliant and excellent" nurse.

The statement from the hospital read: "We have learned that one of our beloved John George Psychiatric Hospital (JGPH) nurses, Maria Tran, was tragically killed early Wednesday morning. Our hearts go out to the family, friends, JGPH staff, and especially to those who worked closely with Maria. She was a brilliant and excellent nurse who cared deeply for those we serve." 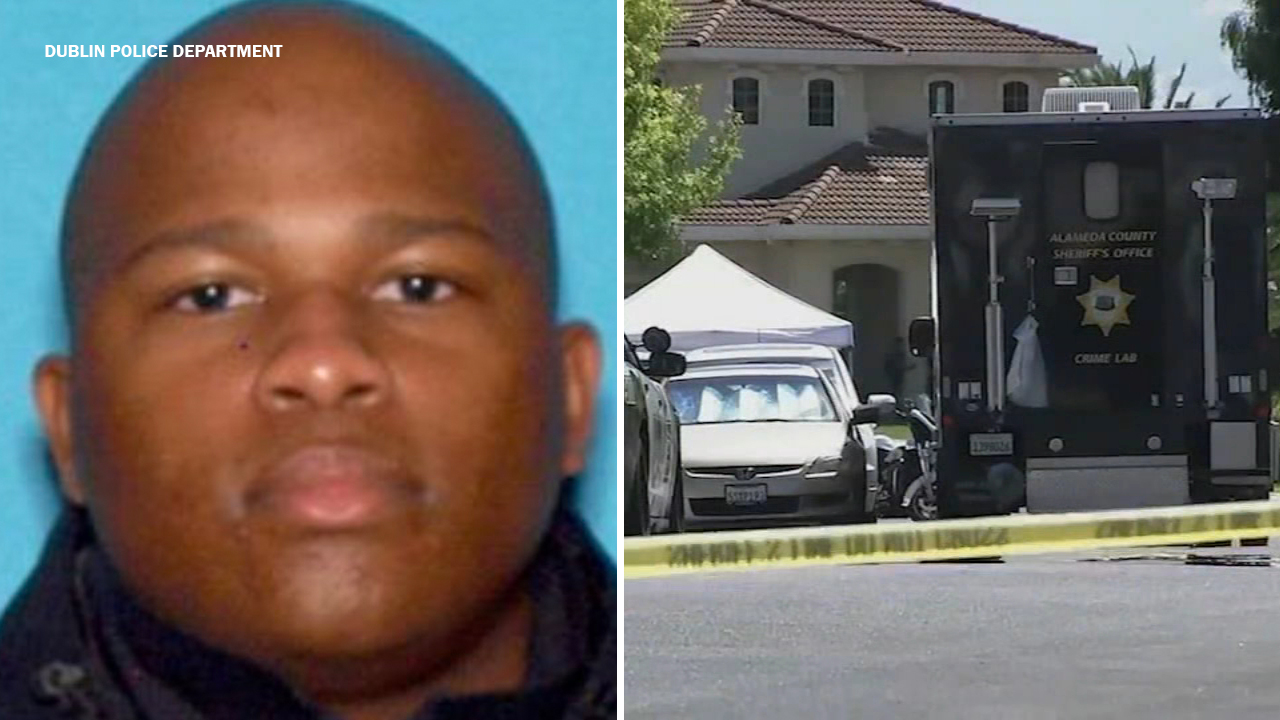 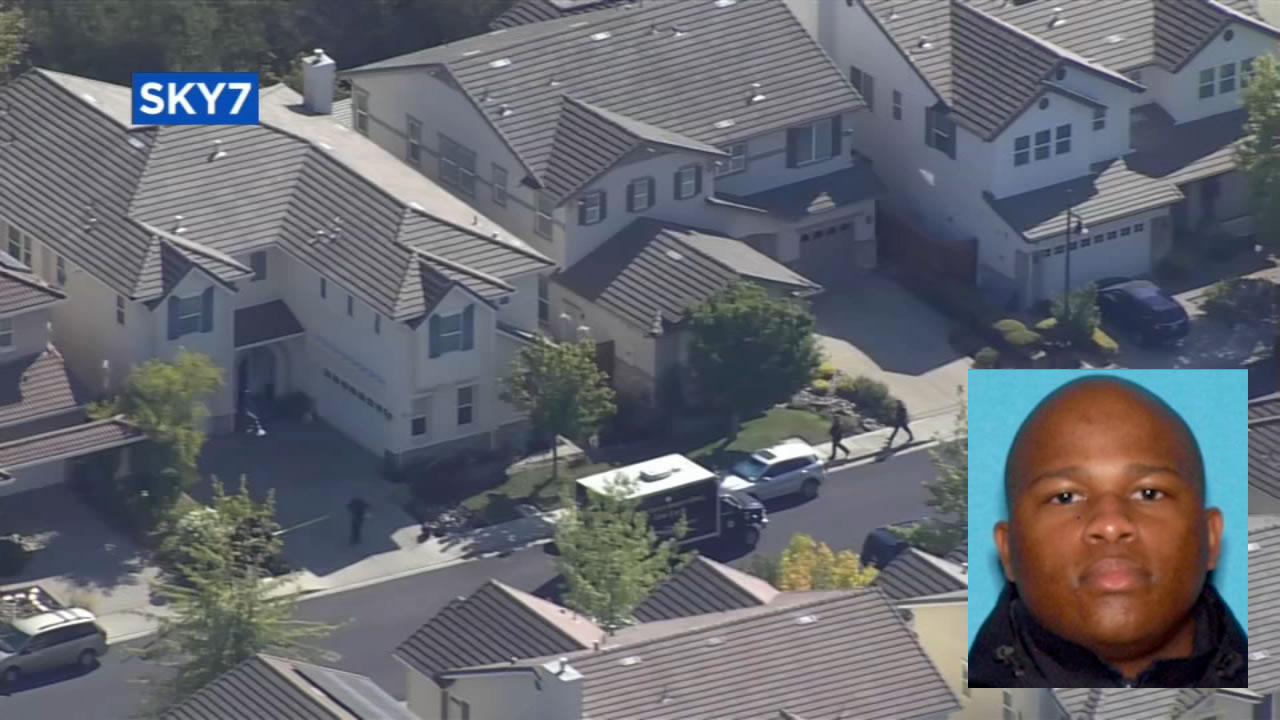 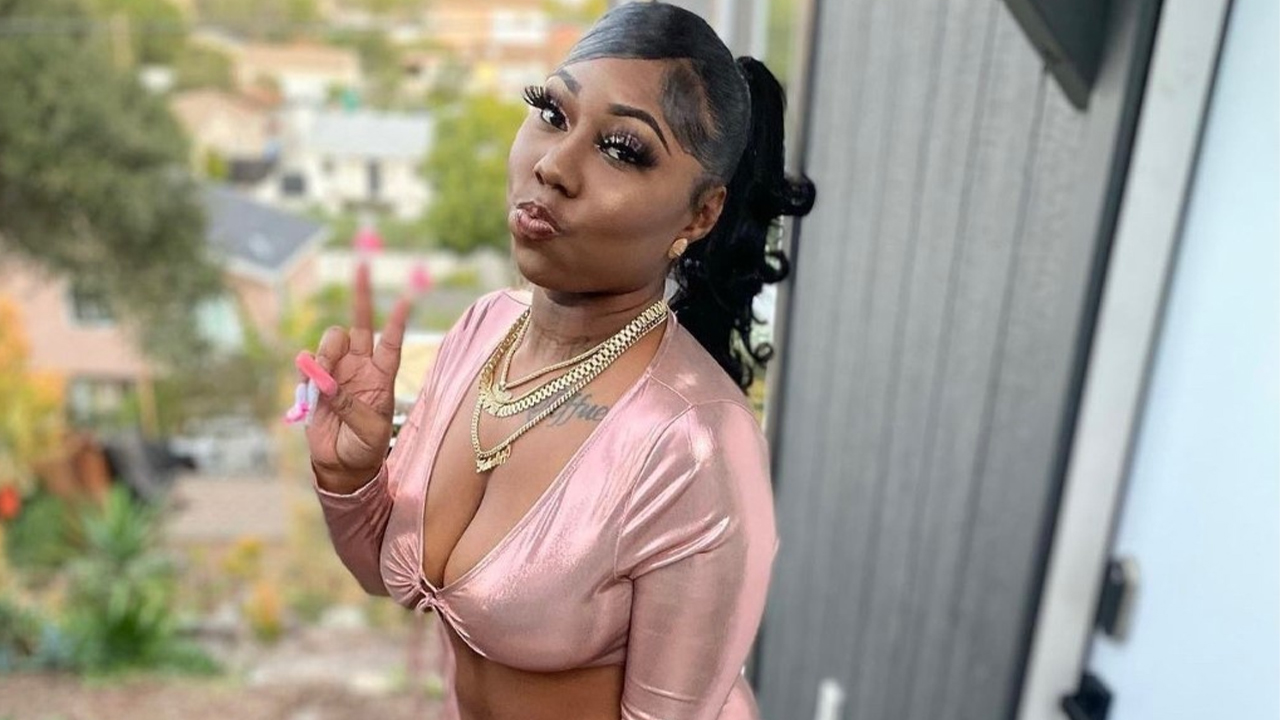 Woman killed in 'targeted ambush' at her birthday party in SoCal